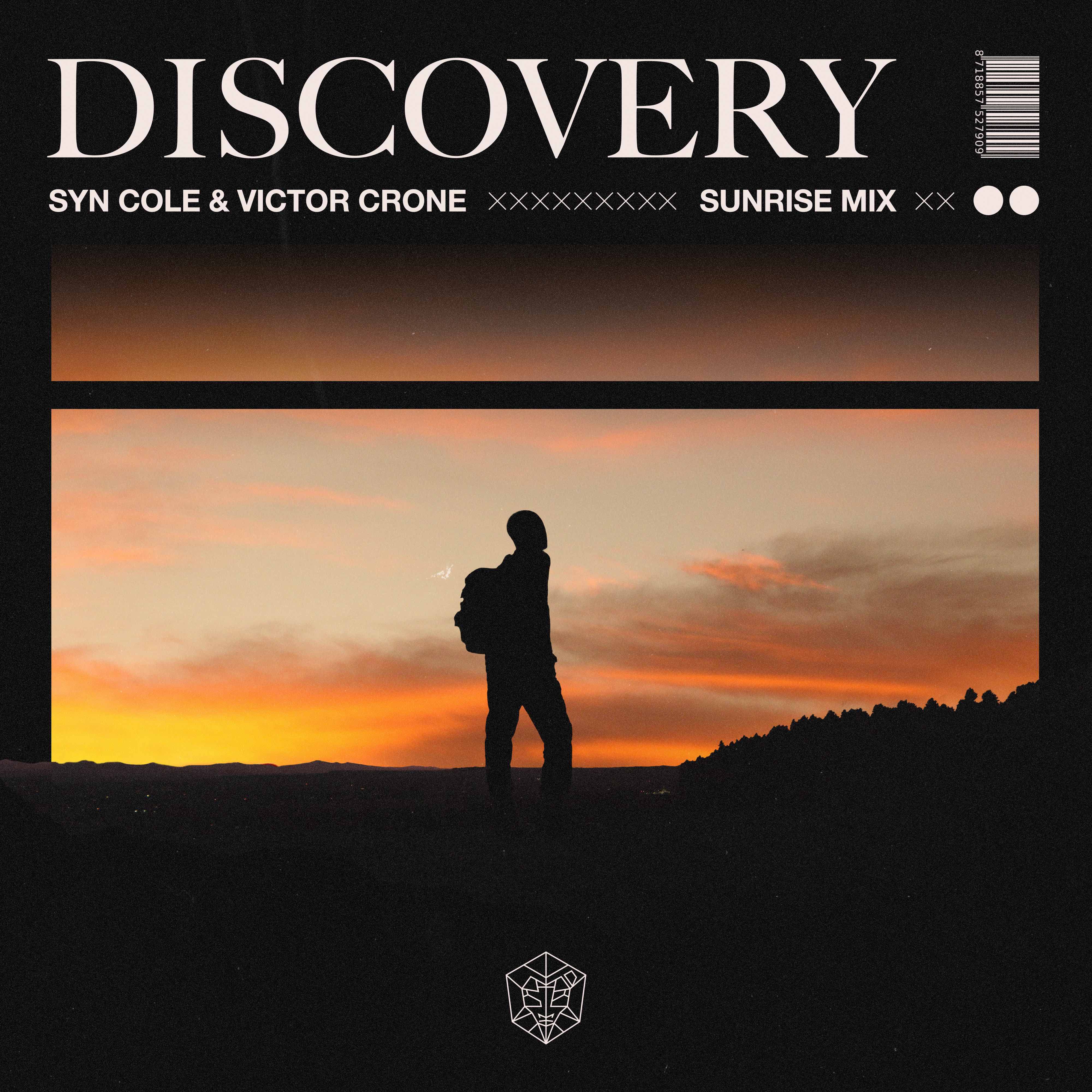 Following the original track, Syn Cole & Victor Crone bring the heat on their brand-new sunrise mix. The original having massive support with 17 NMF’s on Spotify, this one promises to be a hit as wel.

This Year Victor competed for Estonia in Eurovision Song Contest in Tel Aviv with the song “Storm”. Victor was number 4 in the first semifinal and ended up top 20 in the final. Meanwhile as a classically trained pianist, Syn Cole has found himself naturally positioned in the more melodic ranks of dance music, remixing for A-list artists such as Coldplay, Miley Cyrus, Katy Perry and Ed Sheeran. Recent times have seen the explosion of his single Feel Good and Who You Are which landed on #4 on the Billboard Dance/Club chart.