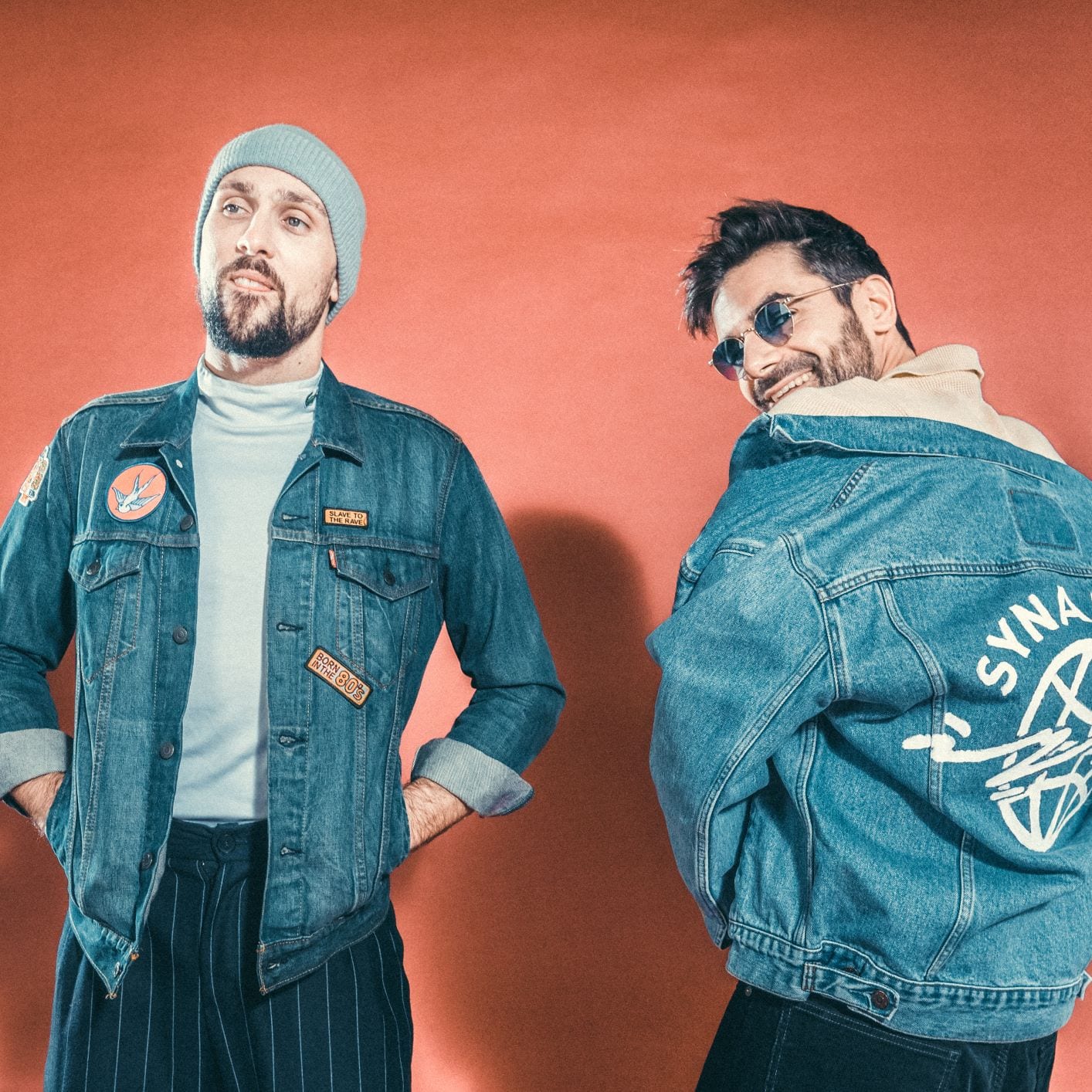 After Haute Couture, their first EP which came out in 2010, Synapson released the renowned Convergence in 2015. A record celebrating the bonds uniting old friends with its melodious electronic music as if they had only ever been one. “It was as if all of a sudden, each of us in our own corner had got the other one dancing.” One more thing: the voice. Because they love this soul music, where the words flesh out the rows of notes, Synapson gathered together a bevy of artists including the delicate Anna Kova, the singer on All in You, the leading track on this second album which became a platinum record after selling 100,000 copies.

In 2018, the lifelong friends released their second album, Super 8. Like the old camera that captures happy memories, the eponymous record is a collection of thirteen songs featuring these infusions that have nurtured the lifeblood of the two producers. As always, Synapson constructed Super 8 like real goldsmiths, crafting each little detail of their compositions trusting their instinct first and foremost. They smile: “We’re self-taught. We never know what we’re going to do, after. We keep going, that’s it.”

These last few months, Synapson have travelled around the world several times with their music. More than 100 concerts in one year, most of which were played live, with key dates, such as the Printemps de Bourges, Vieilles Charrues and Solidays festivals, and a sold out show at Zénith Paris.

The first track in this new direction is called Bensema, and is the fruit of their collaboration with Oumou Sangaré, the legendary Malian singer from Wassoulou, a historical region south of the Niger river, who won a Grammy in 2010.

“For a while we were playing a remix of her song Fadjamou. We love her really distinctive voice. It’s one of the great voices of Mali which is heard all over the world (most recently with Beyonce and Jay-Z). We are extremely happy to have been able to work with such a great artist to signal our return after the SUPER 8 album and two years of touring. Synapson want to write a new chapter and it is an honour to write the first page with Oumou Sangaré.” 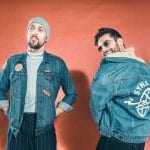