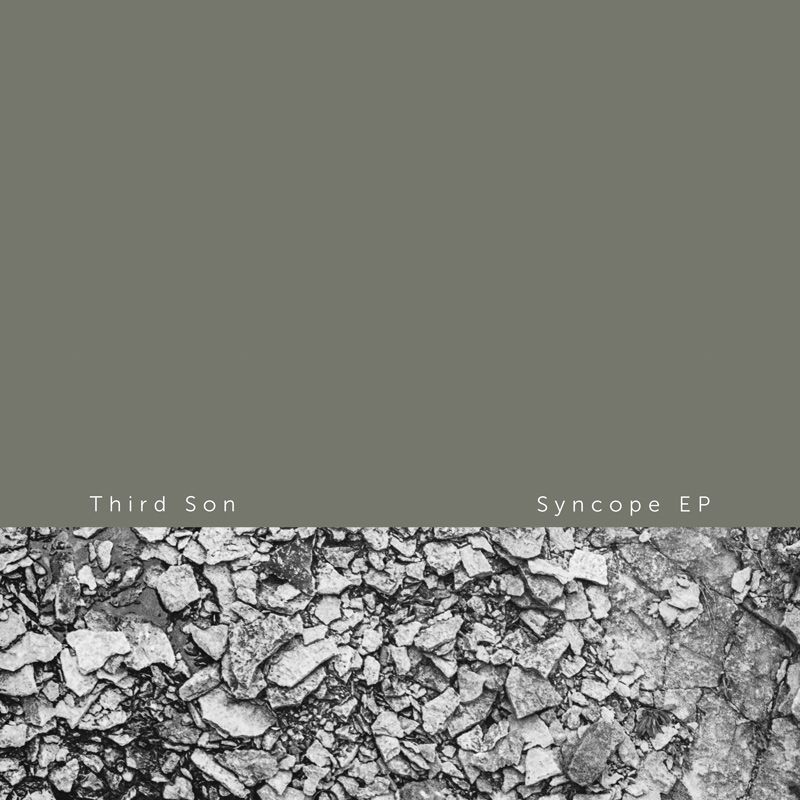 Lithuanian based label Sodai started its journey in 2016, making it a label still in it’s infancy but making a big impression.  Owned by artist Gardens Of God, who started the label to create his own ‘no limits’ platform for his experimental sounds and projects. While at the same time a platform to give other artists the chance to also have freedom with art and music.

With releases from Raxon, Few Nolder and Alex Krell under their belt, they can announce the exciting debut from UK producer Third Son this April. “I’ve been an admirer of Gardens Of Gods’ music for a long time, when he asked me if I could do something for his imprint, I was more than thrilled!” adds Joseph.
‘Syncope’s’ synths spread far and wide, making this a journey of a track, modulating and panning in and out, pushing and pulling along a percussive drive. His broad musical range can be felt in this mix, with its slightly hypnotic tones.

‘Irony’ has a punctuated low end, which creates a deep and dark groove. The synthetic elements in this track gain in attitude, on top of ambient pads, leading nicely into ‘Bach’ to close out the release. It’s driving and determined bass makes the backbone of the track, with a modulating hook line, along building and expanding frequency ranges.

The whole package makes for a very strong first release from Third Son, and Sodai are excited to be welcoming him to the family.