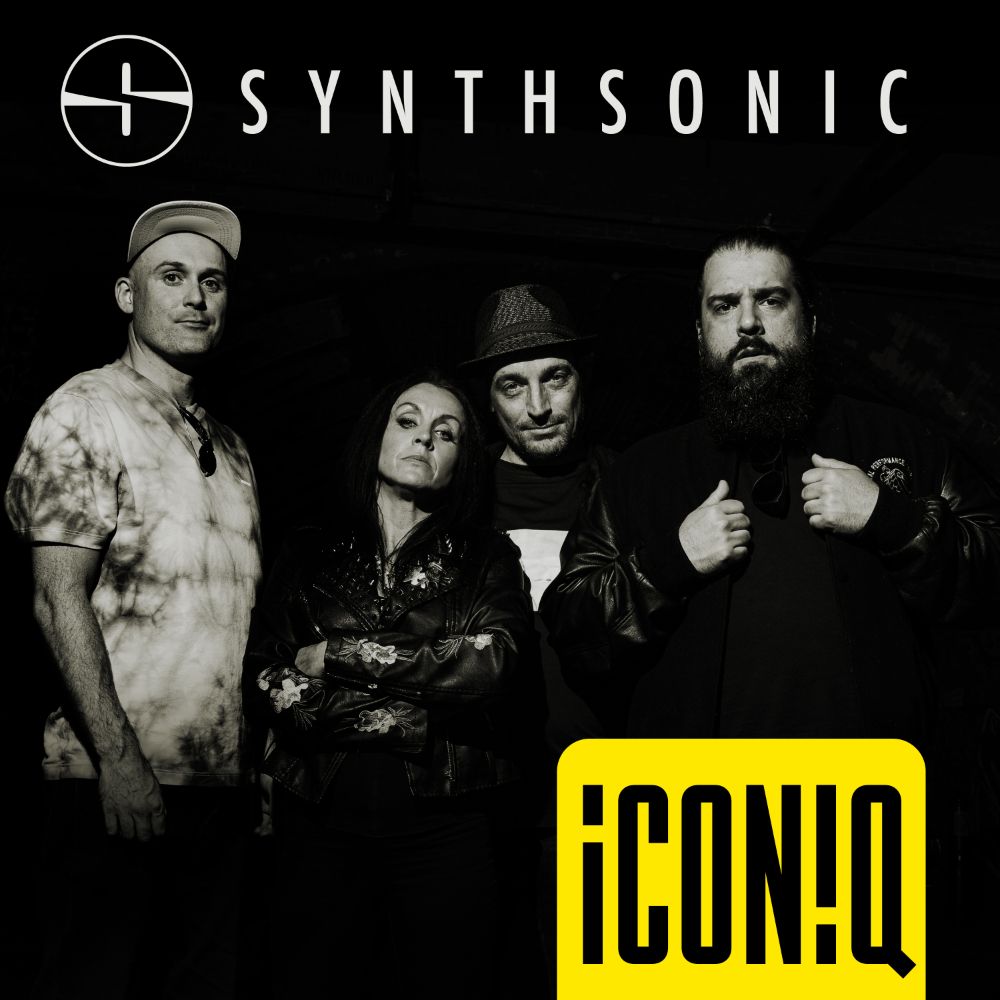 Welcome to the wonderful world of Synthsonic, as they present their forthcoming debut multi-genre album, titled Iconiq – Scheduled for release in February ’23.

Synthsonic is the brainchild of London underground veteran producer Carl Nicholson, who with three decades of experience & over ninety releases on some of the world’s biggest Trance factions, came with an idea to break down the need for specific genre journeys, that seem to be the flavour of today’s somewhat stale and overused market.

Gone are the days when a DJ/Producer would throw caution to the wind for the sake of the art itself and create a piece that was totally against, but still somehow with the grain & Carl Nicholson set out to change this. The album itself took over two years to complete and consists of no less than eight different dance genres over 65 mins. With Carl determined to use only the best of the best to realise his vision, it was never going to be an overnight romance.

It turned out a truly iconic debut album if anyone could see one, and was painstakingly, yet lovingly crafted by true masters in their field – including Carl (Magik Muzik/Black Hole Recordings), Dave Parkinson (Happy Mondays/Tiesto/Mark Knight), Paul Skelton (Mauro Piccotto/FSOE), Renny Carroll (Never Forever) & Niki Mak (Warner Bros/Ministry Of Sound).

In addition, guest vocal performances are provided by Eileen Jaime (who’s worked with artists incl. the late Avicii) & Sarah Howells (London based soulful artisan, who’s worked with Trance titans including John ‘O’ Callaghan & Simon Patterson). All this is then topped off with a sprinkle of Ronnie Scott‘s regular, Leo Richardson on the tenor sax – to polish off what can only be described as a truly unforgettable journey & love affair.

Stay tuned, as Iconiq touches down globally in the coming weeks.

Check out preview tracks from the ‘Iconiq’ album below: 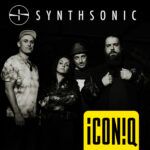