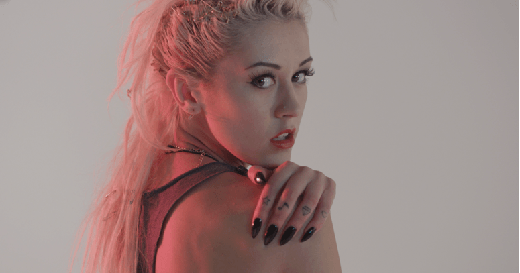 Following the success of ‘Colour Me In’, Syron’s newest track has been reconditioned in the form of a Ten Ven remix, with an accompanying video.

Writer/Producer Ten Ven has remixed tracks for a wide spectrum of acts including Santigold and The Verve, and has also worked alongside the likes of Ke$ha and Example.