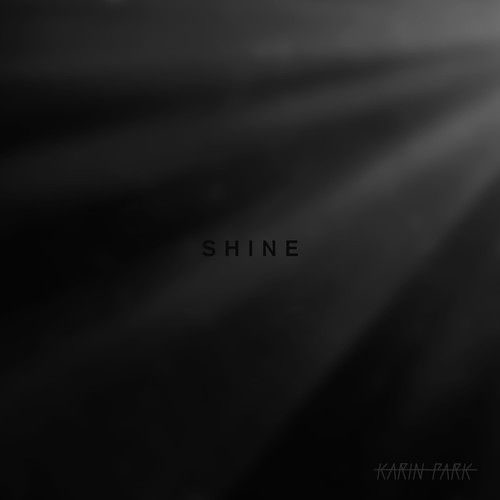 Continuing to reignite the electronic scene with her own injection of dark, synth driven pop, Karin Park is regarded as Scandinavia’s hottest new export and now into 2014 proudly delivers her new single ‘Shine’; dark, poetic and deliciously romantic.

As a Grammy Award winning 6 foot plus Swedish raised in the jungles of Japan, Karin Park’s sound and live performances can be hailed hypnotic and fantastically toxic; captured by a fan’s comment after the latest sold out show at Berghain, Berlin in September.

Now following on from her critically acclaimed “visually striking and emotionally stimulating” album Highwire Poetry produced by Christopher Berg (Fever Ray) and Barry Barnett, “Shine,” continues into 2014 where the dark side of love and poetically induced dance music meet.

Karin Park has done only a few, but carefully selected collaborations in the past year and her vocal appearance on “Everything” marked a key collaboration between Karin and acclaimed DJ/Producer Maya Jane Coles, a noir tale of ornithological obsession. The video’s director Thomas Knights also responsible for some of Karin’s recent and most striking photo shoots.

“Shine” will be released via iTunes & Beatport 24th Feb through State Of The Eye Recordings.