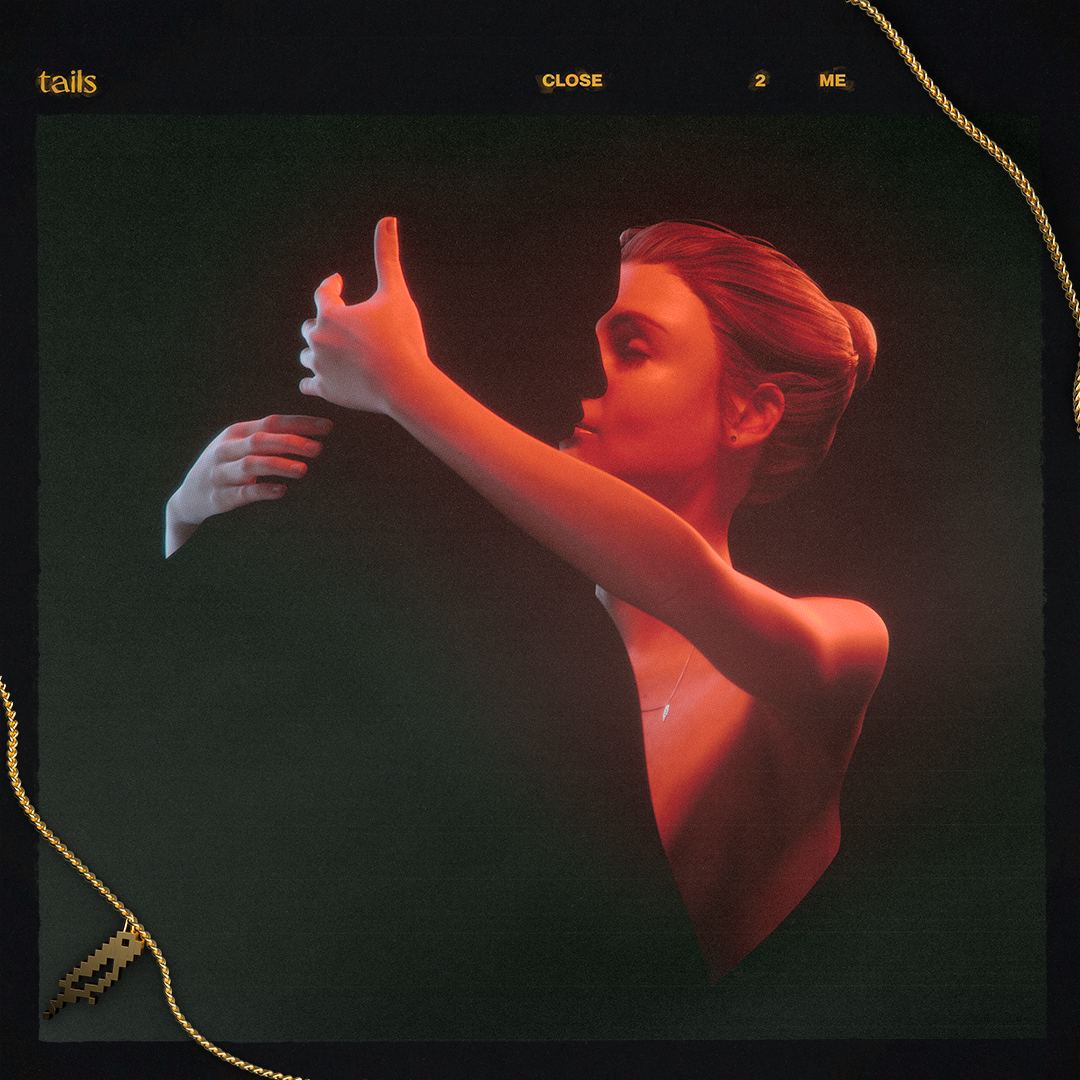 Canadian producer Tails is back following the release of his successful ‘photos of the sun’ EP, released this past August. Once again partnering with bitbird, Tails reveals his newest single ‘CLOSE2ME’, marking his second appearance with the imprint. Continuing his upward trajectory, with 2021 being his strongest year yet, ‘CLOSE2ME’ is now available across all streaming platforms via bitbird.

‘CLOSE2ME’ immediately kicks off with a textured synth buildup paired with cut up and distorted vocals. Bringing forth a feel-good sonic atmosphere, the offering features softer instrumentation, while keeping the energy high. The spacious, propelling future bass track is rife with rich, layered drums and melodic sensibilities throughout. ‘CLOSE2ME’ resonates with listeners in an effortless manner, transporting fans to a rapturous soundscape, emulating the feeling of yearning for someone. Serving as another gleaming example of Tails’ explorative style, ‘CLOSE2ME’ makes a captivating addition to his already impressive discography.

Spencer Reid, better known as Tails, has been honing his craft and carving his own path in the dance music scene since 2015. After busy years in 2016 and 2017, with his independent singles ‘Vega’ and ‘Misted’, Tails continued to define his immersive sound design even further by releasing his breakthrough singles ‘Ghosted’ with influential label Monstercat and ‘Skeleton’ with Parametric Records. His undeniable talent led to a stream of remixes for the likes of Louis the Child, San Holo, Matoma, and Droeloe. With successful releases under his belt, Tails went on to play stages at renowned festivals like EDC Las Vegas, Electric Zoo, and Veld. Now marking his biggest year to date, Tails partnered with bitbird to release his debut EP, ‘photos of the sun’, back in August and continues to make a name for himself with each subsequent release.

With a bright future ahead of him, Canadian talent Tails continues to solidify his place within the electronic music realm with his explorative and melodic soundscapes. His latest offering ‘CLOSE2ME’ showcases the producer’s ever-expanding musical capabilities and leaves a lasting impression on the listener. 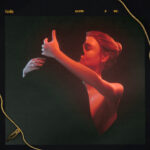