The Glitch Mob - Take Me With You 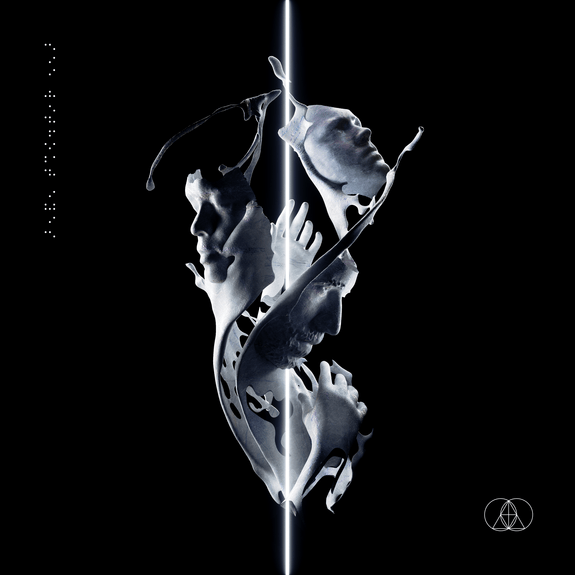 The Glitch Mob - Take Me With You

The Glitch Mob releases the second track ‘Take Me With You’ (Feat. Arama) off of their forthcoming album ’See Without Eyes’, which is available to pre-order now.

Built up with the production style that The Glitch Mob have become so famed for over the years, ‘Take Me With You’ (Feat. Arama), the second release off of their forthcoming album ‘See Without Eyes’, is yet another captivating creation from the pioneering trio. From the outset, the cut takes us on an interesting voyage over its almost 6-minute duration. Constructed with a combination of pure talent and unmatched creative output, The Glitch Mob start the track off with a plucked and muted arpeggiated synthline that sets a distinctive groove as the baseline for the cut. The filter opens on the synthline as we hear Arama’s vocals for the first time, floating over the analog-heavy production below. The track is inevitably traveling toward a drop that can only be described as a larger-than-life addition to a cut that is already overflowing with personality and energy. The Glitch Mob present, yet again, another track that is sure to keep fans at the edge of their seats in anticipation of their ’See Without Eyes’ album, available May 4th.

The official music video for ‘Take Me With You’ (Feat. Arama) is also out now. The video is the follow up to their most recent release ‘How Could This Be Wrong’ (Feat. Tula), and is once again another groundbreaking piece of work from the Los Angeles-based trio. The recurring theme of self-discovery is evident in both videos, intertwined with funky animated visuals and spot-on video production; the viewer is left to open his/her imagination to this flamboyant creation.

The Los Angeles-based pioneering trio are showing no signs of slowing down in 2018, with a monumental 36-stop tour just announced, including a slew of festivals, appearing on Tokimonsta’s BBC Radio1 show just yesterday and an album consisting of 11 stellar tracks, all unique in their own way, The Glitch Mob are once again, setting a standard for electronic music performance and production across all spectrums.