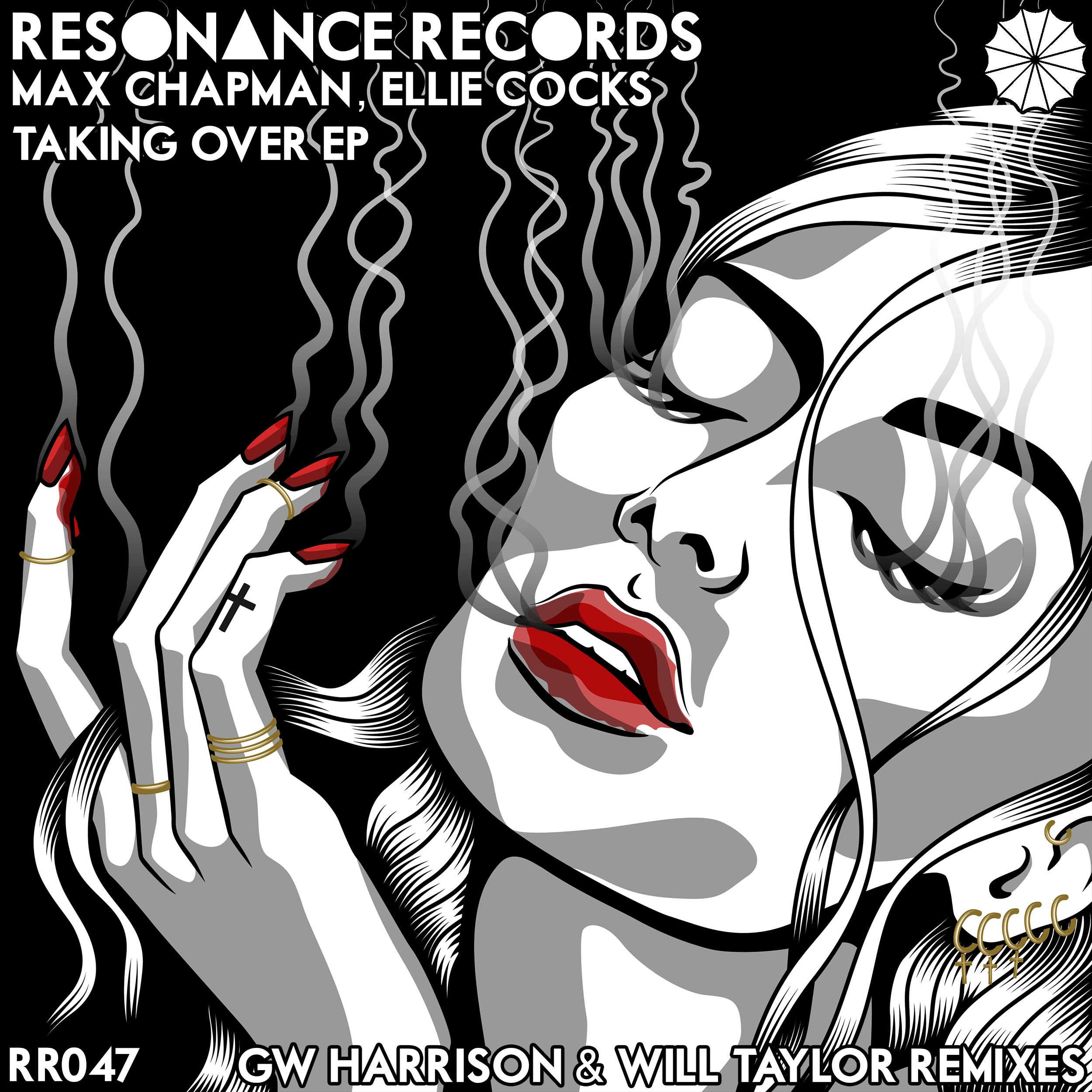 Chapman’s 2016 has been impressive from the off, appearing on Lost Records, VIVa, Snatch! and Incorrect, not to mention his lauded debut album on MadTech. Joining him on this release are three residents at established London event series Abode – Ellie Cocks, Will Taylor and George Harrison.

‘Taking Over’ drives forward with the help of an infectious male vocal hook as a rumbling bassline operates throughout, making way for a more percussive and rhythmic remix from GW in comparison. Shuffling hats and drawn out breakdowns make up ‘Don’t Even Know’ before Will Taylor’s reimagines it with intricate drums and mesmerising atmospherics. Finally, the robust ‘Bounce’ ties everything together for a package destined to get dancefloors moving.

Max Chapman & Ellie Cocks ‘Taking Over’ EP is out on Resonance Records on 29th July 2016.