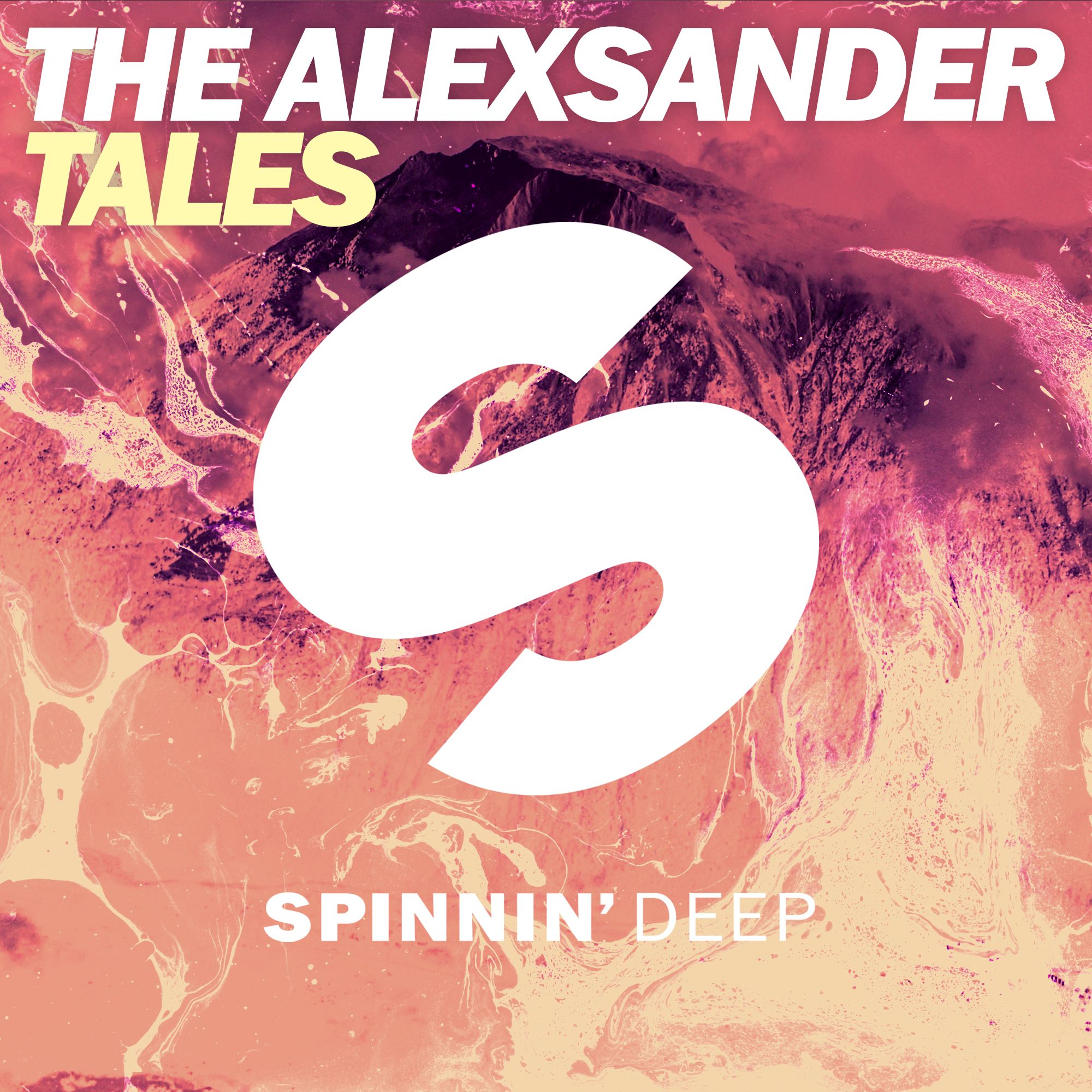 The ongoing story of techno producer The Alexsander enters a new chapter, as he releases his next single 'Tales'. Already described as a timeless gem for those late hours in the club, supported by DJs like Noir, Shadow Child and Andy Moor, it's a tune that's been bubbling in the underground, now making its way up through Spinnin' Deep.

Coming up strong, The Alexsander has delivered quite a few floor favorites since entering the scene last year. The (yet) anonymous producer focuses his sound on the techno side of music, dropping dark bass lines, arps and a deep, minimal sound.

This was followed up earlier this year when The Alexsander released 'The Switch' together with UK duo Camelphat on Coyu's Barcelona based label Suara. Again, the track received amazing DJ support (including Adam Beyer, Hot Since 82 and Mark Knight).

During summer 2016 The Alexsander released new single 'Ways' (DOORN Records), which charted as number 2 on the Souncloud techno chart and got support by names like Tiësto, Martin Garrix, Dimitri Vegas & Like Mike, Lane8, EDX, Pete Tong and many more. As the track was dedicated to the victims of the Orlando Pulse Club shooting, the artist's proceeds of 'Ways' were donated to an LGBT foundation decided by The Alexsander team.

'Tales'
And now, The Alexsander returns with brand new single 'Tales'. It's a track displaying The Alexsander's trademark sound to the fullest, featuring obscure bass lines and nice, trippy synths, making it one of those magic tunes for those late hours in the club.

"Tales was originally inspired during eclectic travel. The track was produced and continually developed in different environments: from the beach to the mountain regions to the big city life. The track represents the sound of light and hope that travels through dark and long, lonely nights. In effect, 'Tales' takes you on a journey towards the underground in a groovy and yet so beautiful and epic feeling with a constant hunt for new light." – The Alexsander

The Alexsander – 'Tales' – out now on Spinnin' Deep
https://TheAlexsander.lnk.to/Tale