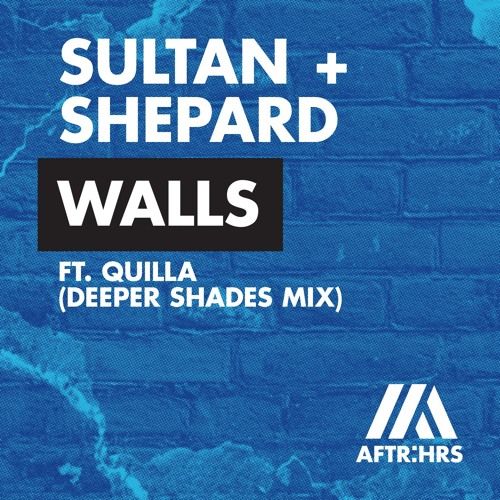 Coming off the recent success of their Latin-inspired single “Samba Sixteen,” Canadian duo Sultan + Shepard give their progressive house hit “Walls” a modern re-release on Tiësto’s AFTR:HRS imprint. Originally debuted on Tiësto’s Musical Freedom label in 2012, the Deeper Shades Mix of “Walls” serves as a reminder of the duo’s continued success throughout the years.

Having built their resume upon an arsenal of acclaimed original productions and collaborations, the duo have worked with a variety of artists including Tiesto, David Guetta, Tegan & Sara, Dillon Francis and many more. Crafting remixes for artists such as Ed Sheeran, Lady Gaga, Coldplay, and Madonna, the pair earned a sought-after Grammy nomination for their 2013 remix of Bruno Mars’ “Locked Out of Heaven.” Only continuing to build their momentum the past year, Sultan + Shepard released their hit single “Bring Me Back” with R&B pop star Kreesha Turner, along with the official music video for “Love Me Crazy” featuring Gia and their latest single “Samba Sixteen” on Armada.