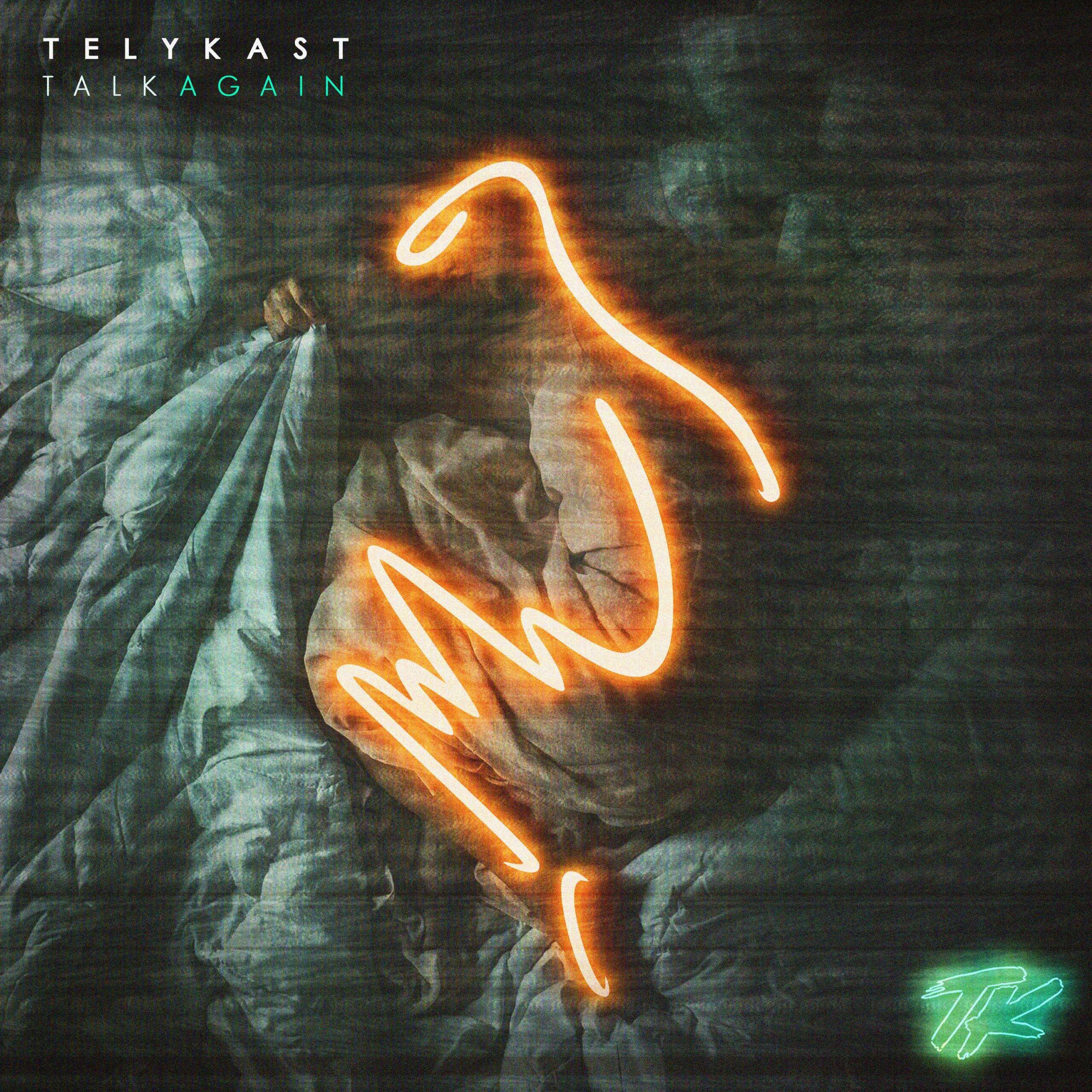 To anyone who has ever had a heartbreak they long to connect with again, TELYKast has a new anthem for you. The talented trio's latest release "Talk Again" hits right in the feels with a combination of sumptuous future bass soundscapes, organic instrumentals and impassioned vocals; it's enough to send you into the best kind of emotional catharsis, which it turns out is exactly what TELYKast intended. "Talk again was written after a fresh heartbreak. Even though the whole song came together in one day almost 2 years ago, we spent a lot of time perfecting the musical parts to convey the feeling that the lyrics do," the guys explained about the track's creation. "We feel everyone has had that person that they wish they could "Talk Again" with. We hope this song brings them one step closer to doing so." "Talk Again" follows TELYKast's recent "Summertime," a sultry ode to the golden season on the California coast. The trio's music has been featured on Spotify's New Music Friday, MINT, Fresh Electronic, Dancepop and Trap Nation playlists, and we're sure that "Talk Again" will be on heavy rotation this season.

TELYKast is a trio who truly lives for and understands music in all aspects of their lives. From turning their apartment bedrooms into professional music studios to insisting that any sound can be made with a live instrument (these guys don't do synths), TELYKast are true artists through and through. The group consists of Trevor, who grew up playing gigs with metal bands, former Manhattan jazz guitarist Linus, and Kyle, who began his DJing career after falling in love with electronic music in Sweden. Their diverse backgrounds shine through in their music, which is all played and recorded exclusively with live instruments. TELYKast has an impressive track record early in their career: they've released on RCA/Disruptor Records, Lowly Palace, and Spinnin Records, Ultra Music and Enhanced Records thus far, and their track "You & I" with Shara has amassed over 4 million streams on Spotify to date. Add the fact that they've sold out every one of their live shows so far and it's easy to see that TELYKast are well on their way to stardom. The trio have partnered with Amuse to release five new tracks through this fall, so keep an eye out for more new music from this promising electronic/pop group!