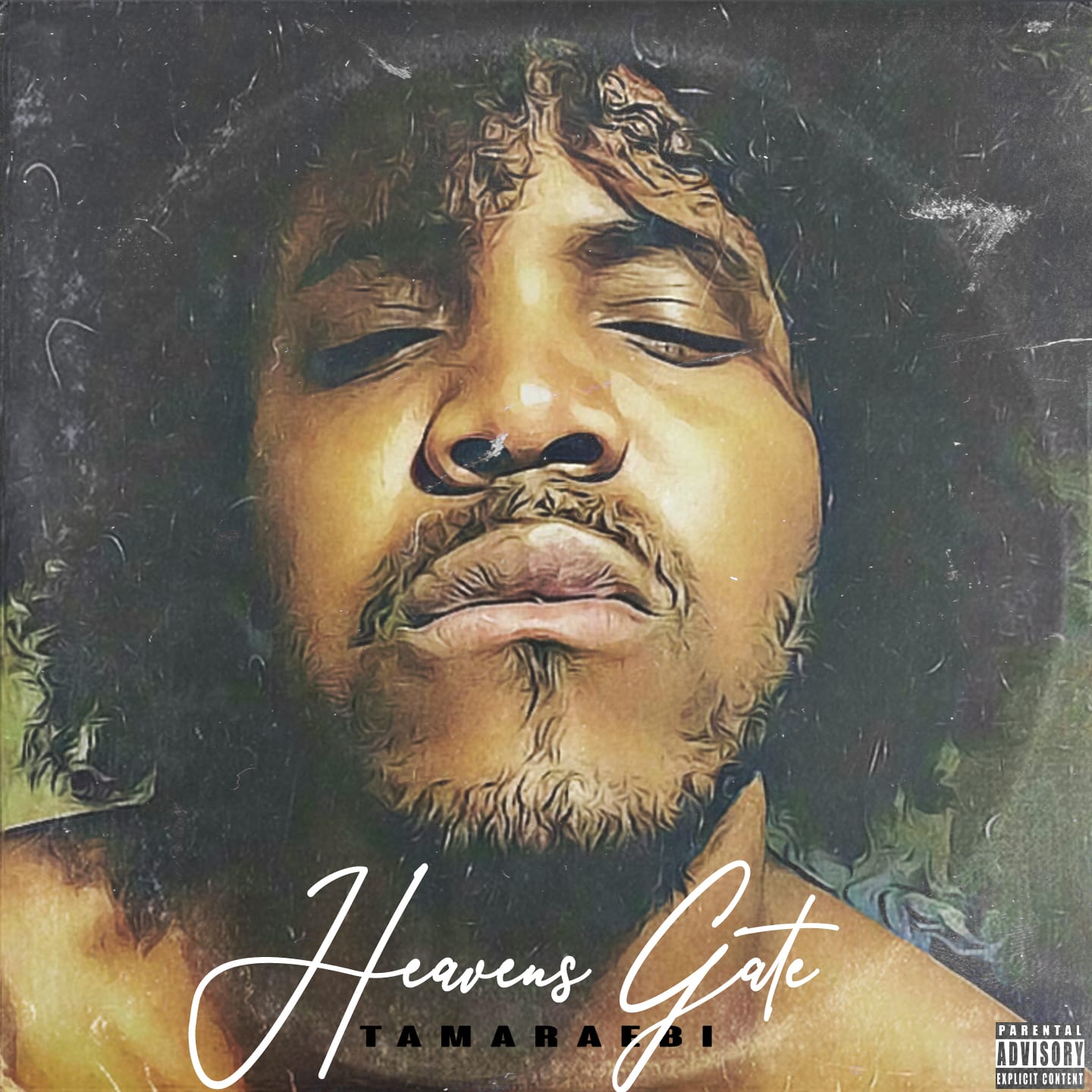 by ihouseuadmin
0 comments
Demonstrating a strong promise of longevity, Nigerian-born singer songwriter Tamaraebi is an alluring and enigmatic master of his craft.  Setting himself apart from his contemporary counterparts Tamaraebi has an instantly identifiable sonic distinctiveness that is slowly shaping him up to be tomorrow’s torchbearer within the realm of Soul and RnB music, elevating the genres with his own inimitable iterations highlighted on his brand–new EP ‘Heaven’s Gate’.

With UK R&B trailblazers Trevor Nelson at BBC Radio 2 and DJ Ace at BBC 1Xtra, championing singles ‘Heavens Gate’ and ‘Hey Hey Hey’, Tamaraebi’s musical journey propelled when he was scouted by Tinie Tempah on Instagram, who signed the rising star to a publishing deal with Sony/ATV.

The five–track strong EP opens with ‘Innocence’, Tamaraebi’s first ever release; a sultry and tantalising song that anchored the musician’s introduction to his audience. Next on the track list is ’Heavens Gate’, an instantly alluring and emotionally charged record with an infectious instrumental that shows off his tender, velvety voice, which has echoes of The Weeknd, DVSN and Miguel. The most recent release, ‘Hey Hey Hey’, is filled with rich sultry tones that compliment the dulcet, jazzy production with a no holds barred account of showing no love.  The previously unreleased funk infused ‘Midnight Train’ and R&B ballad, ‘Whales in the Ocean’ round off this impressive debut release, that is sure to imprint Tamaraebi’s name in the ever expanding UK music scene.
A sound significantly rooted in gospel, religion has remained a recurring thread in Tamaraebi’s repertoire, detectible even in the title of his EP, Heavens Gate. Finding himself in constant contemplation about his personal relationship with God and faith, and the recognition that perhaps music and religion are exceedingly interchangeable and intertwined has led to the essence of much of Tamaraebi’s material.
The creations that follow on are all outstandingly astute, intuitive and insightful deconstructions of the human character, its intrinsic flaws and universally felt internal struggles through elegantly woven notes and narratives, seamlessly stitched together. For an artist to possess such lyrical prowess and powerful vocals, there is no doubt that Tamaerabi’s songs will, one day, be considered as timeless anthems. 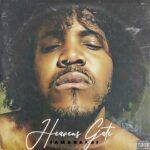