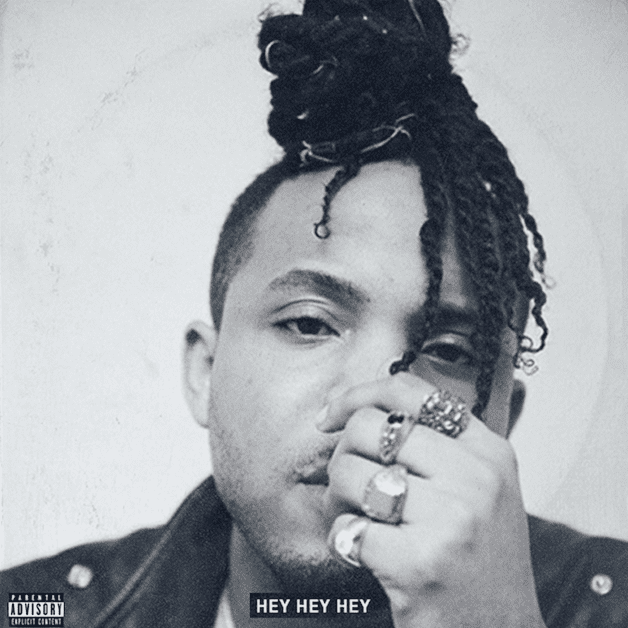 by ihouseuadmin
0 comments
Nigerian-born singer-songwriter Tamaraebi is slowly shaping up to be tomorrow’s torchbearer within the realm of Soul and RnB music, elevating the genres with his own inimitable iterations. Having recently signed a publishing deal with Sony/ATV after being scouted and approached by Tinie Tempah on Instagram. One to never stop, Tamaraebi is back with single ‘Hey Hey Hey’.
With a strong promise of longevity, Tamaraebi is an alluring and enigmatic master of his craft, what sets Tamaraebi apart from his contemporary counterparts is an instantly identifiable sonic distinctiveness.
Being exposed to a plethora of diverse countries, cultures, and people at such a young age was an experience that transformed Tamaraebi into a self-proclaimed social chameleon, which equipped him with the ability to easily adjust to different environments.
A Skilled wordsmith and storyteller, Tamaraebi states it’s the melody that is always at the heart of each of his songs, very much involved in the production process, he is skilled at the piano and guitar. Produced by Greatness Jones, his latest single ‘Hey Hey Hey’ has rich sultry tones complimenting the dulcet, jazzy production, likened to that of The Weeknd, Tamaerabi gives off a no holds barred account of showing no love. One to keep an eye on, Tamaraebi is on the run up to releasing his debut EP ‘Heavens Gate’ featuring ‘Innocence’ and recently released ‘Heavens Gate’ singles. 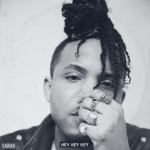