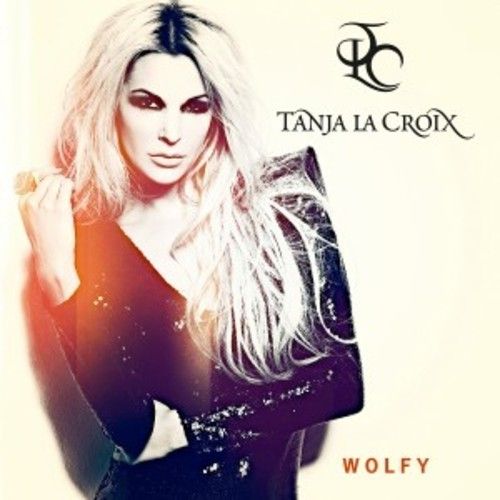 “I can not imagine a day in my life without house music” – an unusual sentence for a tender blonde with perfect make-up and model background, but a common sentence for a Swiss Star-Djane and producer, who is on tour all over Europe and is flooded with requests. Tanja La Croix is both: the international club scene favorite and a true professional on the turntables. She is requested in reputable clubs all over the world: as resident DJane of the Playboy-Partyseries at Blue Marlin, the top location of Ibiza, at the Queen Club on the famous Champs-Élysées in Paris, at the opening of the Nikki Beach in Marbella, at the official Red Bull Formel One Afterparty in Valencia or at the White Club, Beirut. The DJane from St. Gallen beguiles the jetset and the professional world with her charm as well as her high-classed sets.

Therefore it’s hardly surprising that last fall, Warner Music signed on Tanja La Croix and now releases a brand new club single with “Wolfy”, which lives up to her reputation as global DJ Queen. The track was co-written by Doves, the Indie-Rock Icon from Manchester, with who she already had been twice #1 in the UK Albumcharts – the remixes originate from the global-linked producer duo Milk & Sugar and the hip Hamburg based trio DBN. Tanja La Croixs debut release with Warner Music will be for sure a rocket assisted take off and the absolut highlight in her DJ- set. “Wolfy“ will be released on the 14th of April 2014 (beatport) or rather 18th of April 2014 (itunes & all other platforms).