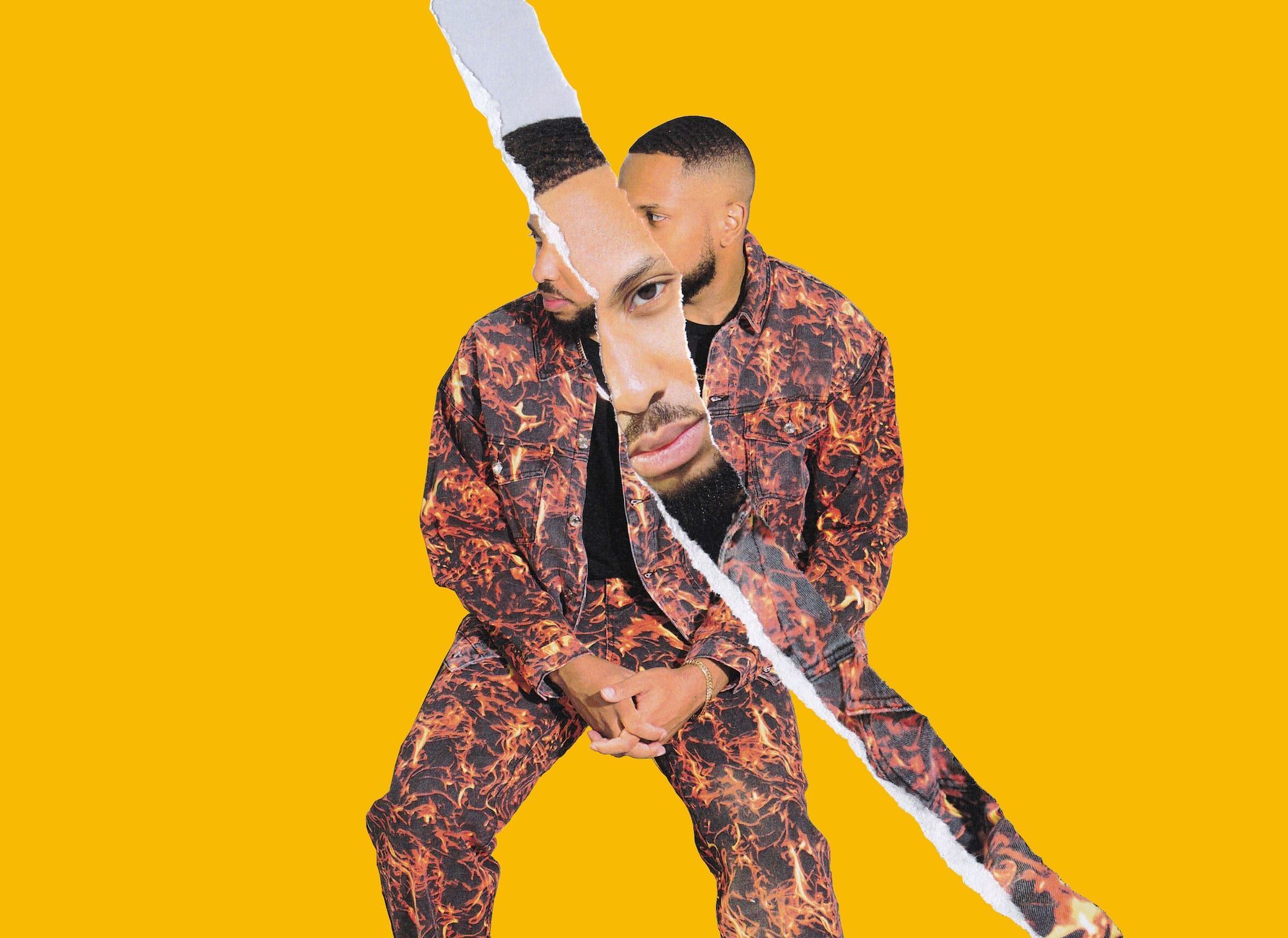 One of the UK’s most exciting DJ/Producers, Tazer, is back with the MAAD and Keys The Prince assisted ‘I’m On Fire’ out now on Love and Other.

Placing Tazer right back at the forefront of the club scene, ‘I’m On Fire’ boasts some triumphant horns, a tight classic house groove and a slick bassline, all pieced together with an insatiable vocal from MAAD and Keys The Prince, and reminds listeners exactly what it was that helped Tazer win widespread acclaim with his previous releases ‘Wet Dollars’ and ‘Rave Slave’.

Multi-talented DJ/Producer Tazer exists as one of the freshest talents to emerge from British shores in recent times. Raised on a diet of Motown and golden age hip-hop, this helped form the rich core of Oxford-raised Tazer’s early education into the rhythmic and melodic elements he’s now skilfully inserted, into a unique and polished sound. Drawing upon a vast range of influences, self-taught producer Tazer was initially catapulted by breakout smash ‘Wet Dollars’, a track crafted from a “mess around” with production software at the start point of his career.

He later captured a feature from rising R&B star Tink, as the pair combined for one of the surprise collab hits of that year. Alongside original material, more work beckoned for Tazer, in the shape of stellar remix work for the likes of Ellie Goulding, MNEK, Matoma, DJ Fresh, NOT3S and Kiana Lede, proving the sounds he began cooking up in his bedroom, fusing his early hip hop influences with a love of house (and acts like Jamie Jones) could indeed cross over barriers of genre, language and location.

A radio favourite from the offset, tastemakers and DJs alike, (of which include, Pete Tong, Annie Mac, Zane Lowe, DJ Target, and MistaJam) remain strong champions of Tazer’s unique sound. 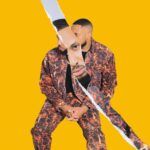