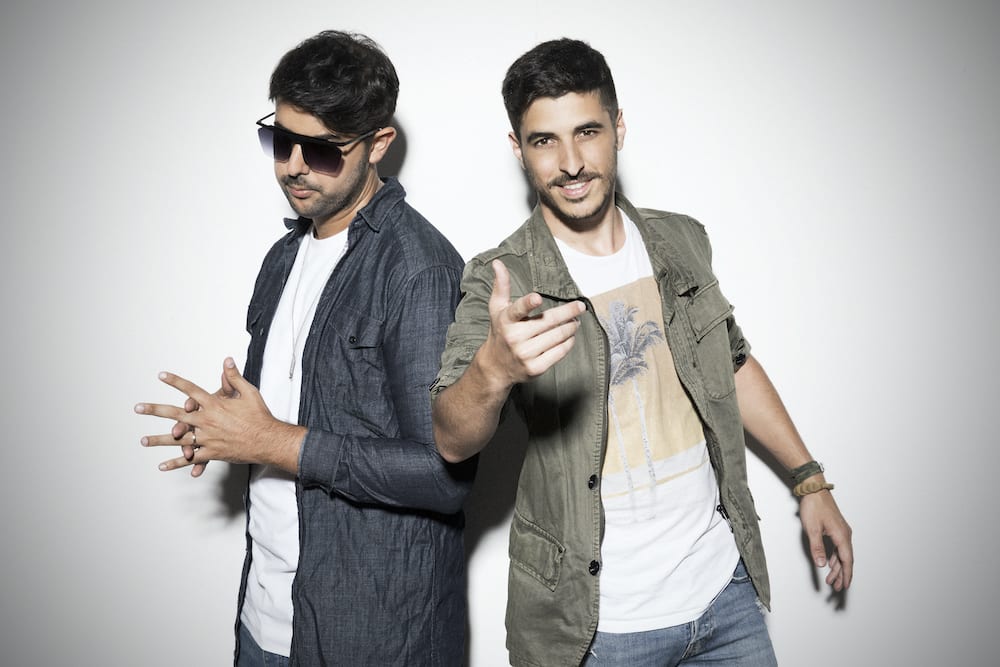 Israeli duo Teamworx returns to Protocol Recordings with a groovy progressive gem titled “Can’t Get Enough,” featuring vocals by Sarah De Warren. After their latest heavy-hitting track “Techno,” which received an edit by Nicky Romero himself, the veterans switch up their style with ethereal melodies and softly undulating basslines that melt into a deep and groovy breakdown. De Warren‘s breathy vocal performance with lyrics like “I can’t seem to get enough, it’s all that I’ve been thinking of” make for a sensual but dancefloor-friendly vibe that will carry you long into the night. De Warren recently worked with Trilane & YARO on “Way Out,” on Protocol Recordings, which was widely supported by industry’s tastemakers, incl. BBC Radio 1. Teamworx have previously released “Just Like That” and “We Are Lost,” among others, this year on the imprint.

Founded by Nicky Romero, Protocol Recordings is one of the leading imprints for innovative house music; it boasts a roster of heavy-hitters complemented with immensely talented up-and-comers, all with a diverse range of sounds that are guaranteed to light up a dance floor. With more than a dozen releases on the label, the Israeli duo Teamworx have become veterans since they first exploded onto the scene with Corey James and their track “Make The Crowd Go,” which received massive support from industry heavyweights and is still played by Steve Angello in his live sets. They’ve collaborated with Nicky himself on “Champion Sound” and “Deep Dark Jungle,” as well as remixes for his tracks “Only For Your Love” and “Ring the Alarm.” Most recently, Nicky‘s edit of Teamworx‘s track “Techno” was celebrated as Protocol‘s 200th release. Sarah De Warren has lent her beautiful vocals to tracks with Kaskade, Mike Perry, Ilan Bluestone, and many more; she has been featured on multiple successful releases on Spinnin’ Records, Armada Music, Anjunabeats and Ministry Of Sound. 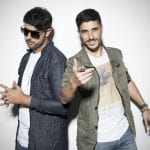