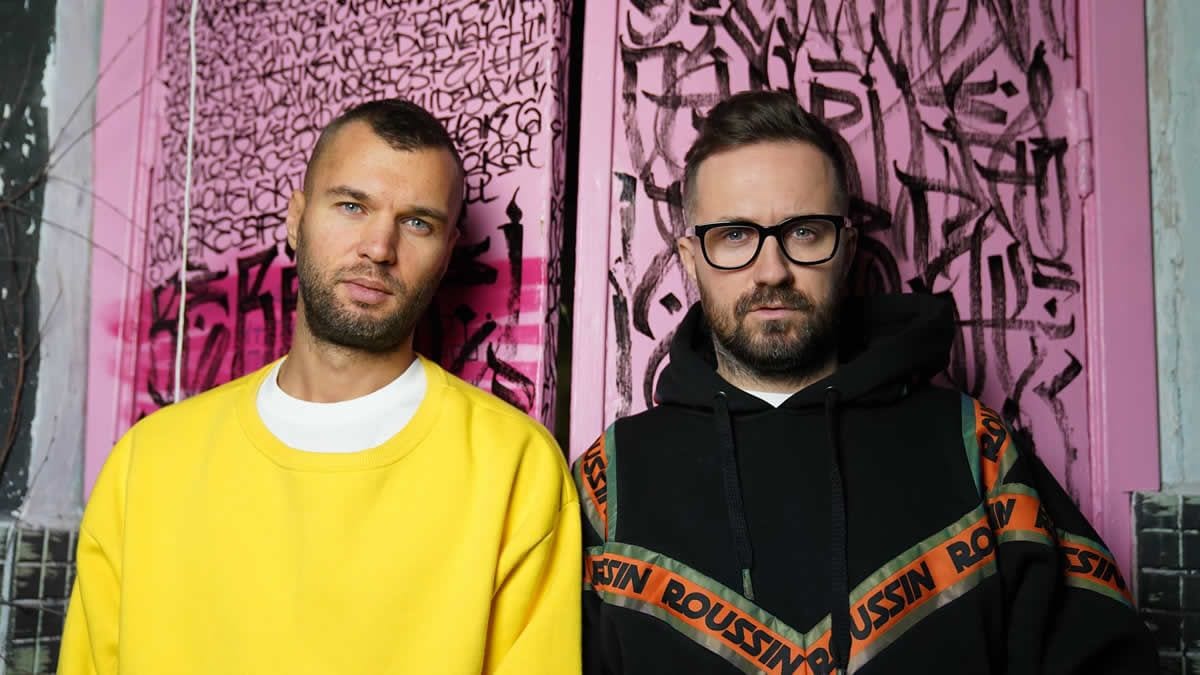 Summer is coming to and end, September is here… But Pacha Barcelona and SIGHT, its more underground party, are ready and back to work with a stunning program, that will burn barriers and dance shoes alike. September will bring old friends to SIGHT’s decks, as well as the debut of one of current techno’s heavyweights champions, and will also see SIGHT’s return to Fridays. So, fasten your belts and don’t miss any of the four dates SIGHT is bringing this month… We have curves ahead!

September 6th: SIGHT pres. ARTBAT, &ME
September kickstarts next Friday 6th, with the performance of the Ucranian duo, ARTBAT. Hailing from Kiev, DJ Artur and Batish are the names behind this project, that little by little has been taking the scene as a storm, thanks to their brand of atmospheric, progressive and melodic techno. This year, they starred one of the most buzzing stream sessions of the French platform, Cercle, from the stunning Pão de Açúcar hill, in Rio de Janeiro. They will be joined by &ME, founding member of Keinemusik, and one of the most in-demand artists in the scene, that has just released his latest work, ‘1995’. Get your tickets to see ARTBAT and &ME, joined by SIGHT’s resident, Squire, by clicking here.

September 13th: SIGHT pres. Sanity w/ Cuartero
For the second date of the month, SIGHT’s dancefloor will be taken by Sanity, the platform owned by one of the most renowned Spanish artists in the scene. Cuartero will captain the night for SIGHT’s crowd, showing why he’s one of their favorite selectors. Cuartero will be joined by Christian Burkhardt, a very interesting German DJ and producer, regular of platforms such as Yet!, Oslo Records or Raum. They will be joined by SIGHT’s resident, Andre Buljat. Get tickets for Sanity’s shows, with Cuartero, here.

September 20th: SIGHT pres. Marcel Dettmann
Getting to the middle of September, SIGHT’s third date brings one of the biggest debuts in Pacha Barcelona’s session this year so far. If last month it was his peer at Ostgut Ton, Ben Klock, the one debuting at SIGHT, this September is Marcel Dettmann’s turn. The Berlin artist has become one of the most respected selectors in the techno scene thanks to his uncompromised perspective and what he has accomplished all these years, as Berghain’s resident. He will be joined by Flug and SIGHT’s resident, Steve Bimbelan. Get your tickets to witness Marcel Dettmann’s debut at SIGHT, here.

September 27th: SIGHT pres. Fatima Hajji
The last date of the month goes to one of the most important high octane techno artists in Spain. It couldn’t be othe than techno queen, Fatima Hajji, one of the favorite artists of SIGHT’s crowd. After another crazy summer for the Spanish artist, in which she has paid visit to all major dates in and outside of Spain, Fatima arrives to pacha Barcelona to tear up the dancefloor with her unique branch of hammering techno. She will be joined by a true icon in Madrid’s scene, CODE founder, Nuke, and SIGHT’s resident, Steve Bimbelan. Get your tickets to witness Fatima Hajji at SIGHT, by clicking here. 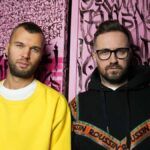