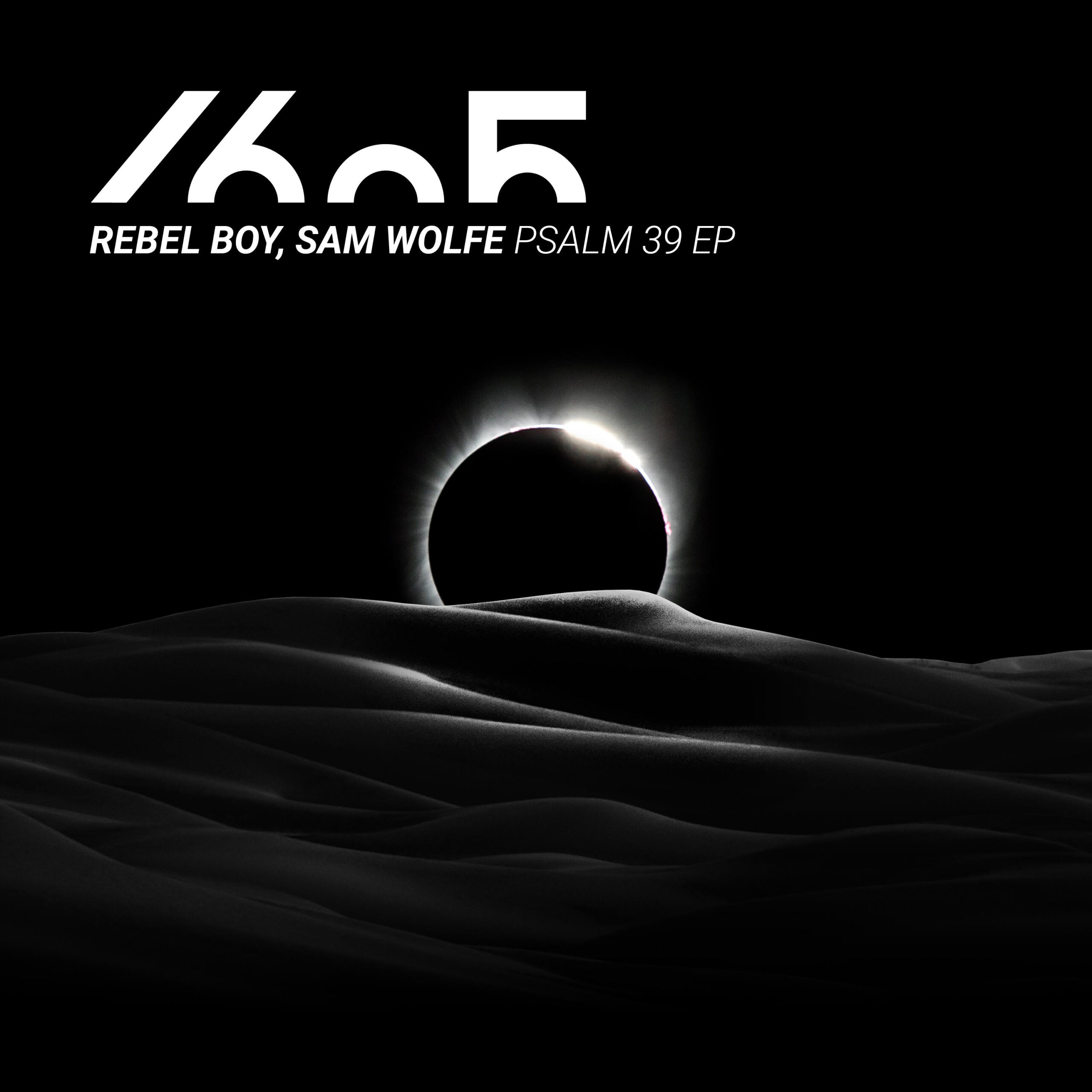 Atlanta DJ and producer Sam Wolfe has linked up with Rebel Boy on new EP ‘Psalm 39’.

Kicking off proceedings, title track ‘Psalm 39’ is a dark, aggressive techno bomb, characterised by driving kick drums, huge breakdowns and industrial-sounding synths. ‘Dismantle The System’ ups the tempo even further, combining rapid-fire drums with an infectious acid bassline. Wolfe will also perform with techno legend UMEK, whose 1605 label he is now signed to, at Treehouse Miami on 29th August.

Speaking about the EP, Sam Wolfe says: “Life is short, so it’s important we spend our time on Earth focusing on the eternal things we were put here to do, thats what Psalm 39 and this EP represents”

Sam Wolfe burst onto the scene last year with ‘Triangulum’, a debut EP that hit #1 on Beatport. It caught the attention of Spanish techno powerhouse and Reload Records founder The YellowHeads who teamed up with the Atlanta artist on their debut collab ‘Hippodrome’, a single that reached #16 on the Beatport ‘Techno World Top 100’. From there he released another EP on Christian Smith‘s imprint Tronic, again hitting #1 on Beatport. His music has been supported by some of the biggest names on the scene, including Marco Carola, Steve Lawler, Monika Kruse, Nora En Pure, Claude Vonstroke, Markus Schulz and many more.

Rebel Boy is the brainchild of former Trance producer Johnny Yono. Currently based in Los Angeles, the artist’s roots come from the great “Motor City” Detroit. There he would nurture an undying love for electronic music, eventually finding his true calling within the immortal sounds of Techno. Blending massive, unrelenting energy with deep and mystifying atmospherics, the revered producer quickly gained the attention of Frankyeffe at Riot Recordings, whilst his debut EP ‘Cerebral Mass’ caught the attention of the Techno community amassing major support from industry giants such as UMEK, Spektre, Veerus, OC & Verde and Brennen Grey to name a few.

One of the most exciting new names in techno, ‘Psalm 39’ sees Sam Wolfe continue his rapid ascent through the dance music ranks. 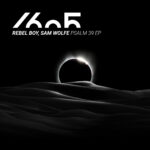