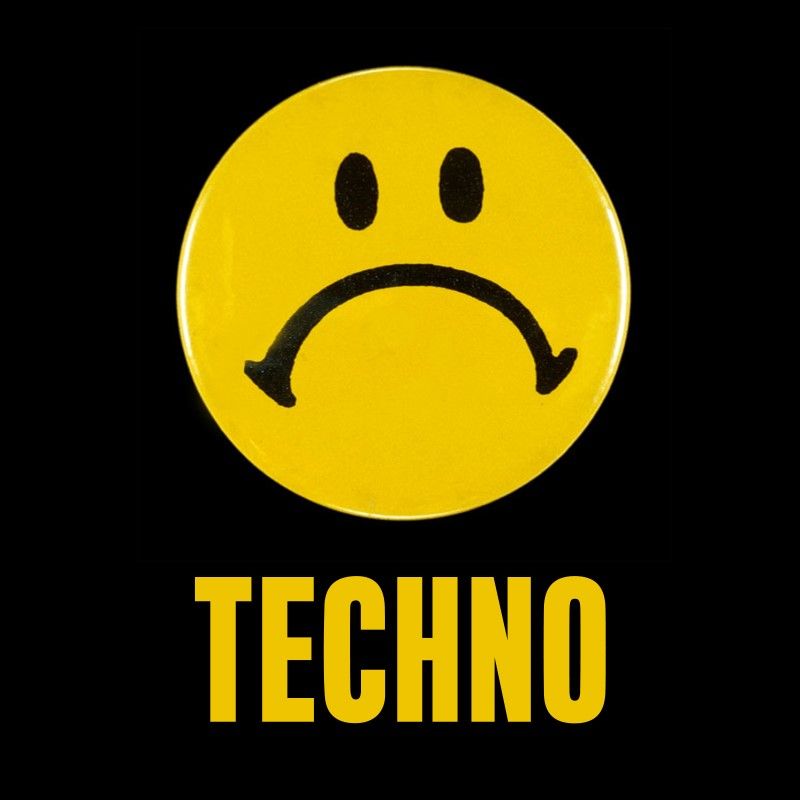 Los Angeles producer and DJ DESTRUCTO has released his new single “Techno.” As an artist playing this type of music over the years, he produced his newest single as a “dedication to the believers that were down from day one… to day now.”

“Techno” –co-written and produced with Wax Motif–is the first original production from DESTRUCTO  since the release of   WEST COAST, his 2014 EP which announced a fresh direction for the producer/DJ, as he took on a new sound called “g-house”–merging the after-hours energy of dance music with the streetwise wordplay of contemporary hip-hop hit-makers.

Popular singles from the EP include “Dare You 2 Move” featuring Problem and “Party Up” featuring YG, plus tracks with cameos from other west coast luminaries including Kurupt, Too $hort, Warren G and Ty Dolla $ign. Music from the EP has been featured in the hit FOX TV show “Empire” and the title track was voted #46 of SPIN’s Top 50 dance tracks of 2014.

Earlier this year, DESTRUCTO released a remix from Sharam Jey of his track “Nobody Else” featuring Ty Dolla $ign and Warren G.

Take a listen to the WEST COAST EP here: https://soundcloud.com/destructohard/sets/west-coast-ep-1.

Meanwhile, DESTRUCTO releases “Techno” amidst his headlining “Pineapple Express” tour. Named as a throwback to his pineapple-headed alter-ego in the humorous HARD Summer 2014 Official Trailer (view it here: https://www.youtube.com/watch?v=DJlOoi3DAn0), the tour has hit major cities throughout North America from Toronto, ON to Phoenix, AZ, and will wrap up in Minneapolis, MN only a couple weeks before appearances at the Voodoo Music + Arts Experience in New Orleans and HARD’s annual Day of the Dead Halloween event in Los Angeles.