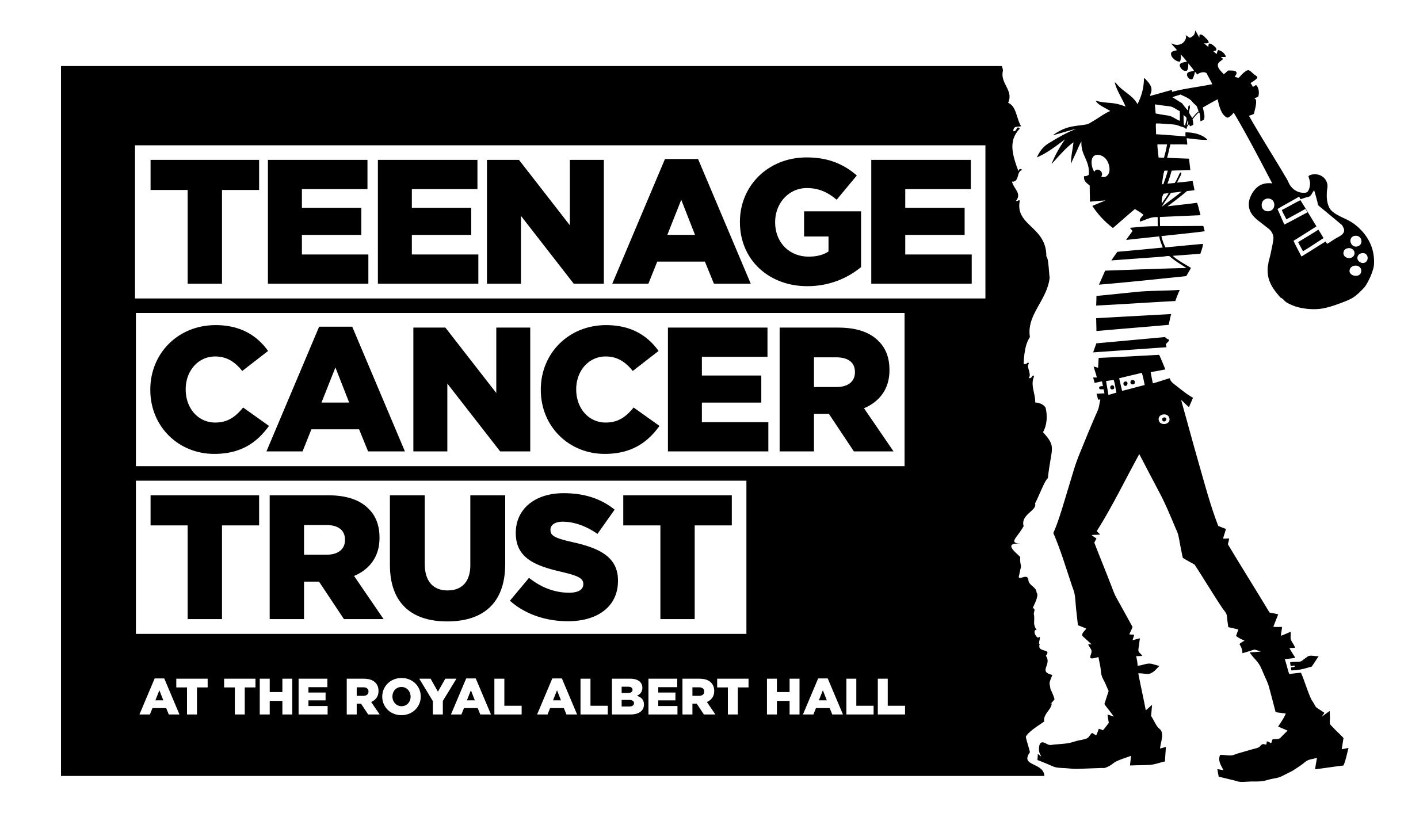 Influential Wirral five-piece, The Coral will be performing tracks from their critically acclaimed new album ‘Move Through The Dawn’ and a selection of their greatest hits.

The follow-up to 2016’s ‘Distance Inbetween’, ‘Move Through The Dawn’ is an album filled with perfectly crafted songs, melodic and hopeful. In true Coral fashion it is also eccentric; informed by 60s and 70s music but very much with its own character. The album includes the singles ‘Reaching Out For A Friend, ‘Sweet Release’, and ‘Eyes Like Pearls’.

Since their debut EP release in 2001 The Coral have sold over a million UK albums, with five reaching the Top 10 including 2003’s chart-topping ‘Magic and Medicine’. Their eight Top 40 singles include ‘Dreaming Of You’, ‘In The Morning’, ‘Pass It On’, and ‘Don’t Think You’re The First’.

The Fernweh are three musicians, Jamie Backhouse, Ned Crowther and Austin Murphy, with a shared love of British folk and psychedelia. Their paths had crossed in various bands (The Zutons, Candie Payne, Smokey Angle Shades, 747s, The Stairs, Edgar Jones and The Joneses, Alessi’s Ark) with gilded reputations as prolific and gifted ‘side men’.

Doves, the legendary three-piece band from Manchester, announced their long awaited return late last year. Celebrated for Mercury-nominated albums, Lost Souls and The Last Broadcast alongside hit singles There Goes The Fear, Pounding and Black And White Town, Doves sound tracked the lives of a generation of fans left waiting patiently for their reappearance.  The wait is over as the band, composed of twin brothers Jez Williams (guitar, vocals) and Andy Williams (drums, vocals), and Jimi Goodwin (bass, vocals, guitar), make a re-energised return to the Royal Albert Hall next March.

They last played together at the Manchester Warehouse Project in October 2010.
After supporting each of their four, top-ten albums on the road and being affixed to festival main stages for close to a decade, Doves declared a ‘time out’ to pursue other experiments in sound – yet remained connected by their friendship of over thirty years.

After calling time on their hiatus, Doves embraced the invitation of Roger Daltrey CBE to take the stage for Teenage Cancer Trust, having previously supported the charity with a full, 17-song headline set in 2003.

Completing the headliners for the remaining nights are; Rudimental, An Evening Of Comedy with Kevin Bridges, Tom Grennan, Take That, The Script and Levellers.

Legendary frontman of The Who, Roger Daltrey CBE has been the driving force behind Teenage Cancer Trust's Royal Albert Hall concerts since they began in 2000 and is an honorary patron for the charity.  These incredible shows have played a vital role in helping the charity to provide 28 specialist cancer units and over 60 nursing and support staff in NHS hospitals across the UK, making an incredible difference to young people diagnosed with cancer.

2019’s impressive line-up adds to an extraordinary legacy that has seen unique, once in a lifetime performances like Noel Gallagher and Damon Albarn performing together for the first time ever in 2013, Sir Paul McCartney in 2012, plus everyone from Muse to The Cure, Tinie Tempah, Florence + The Machine, Ed Sheeran, Kasabian, Stereophonics, Paul Weller, Olly Murs, Eric Clapton, Robert Plant, Sir Tom Jones and many more. And, of course, some of the greatest concerts of the past 20 years from The Who.