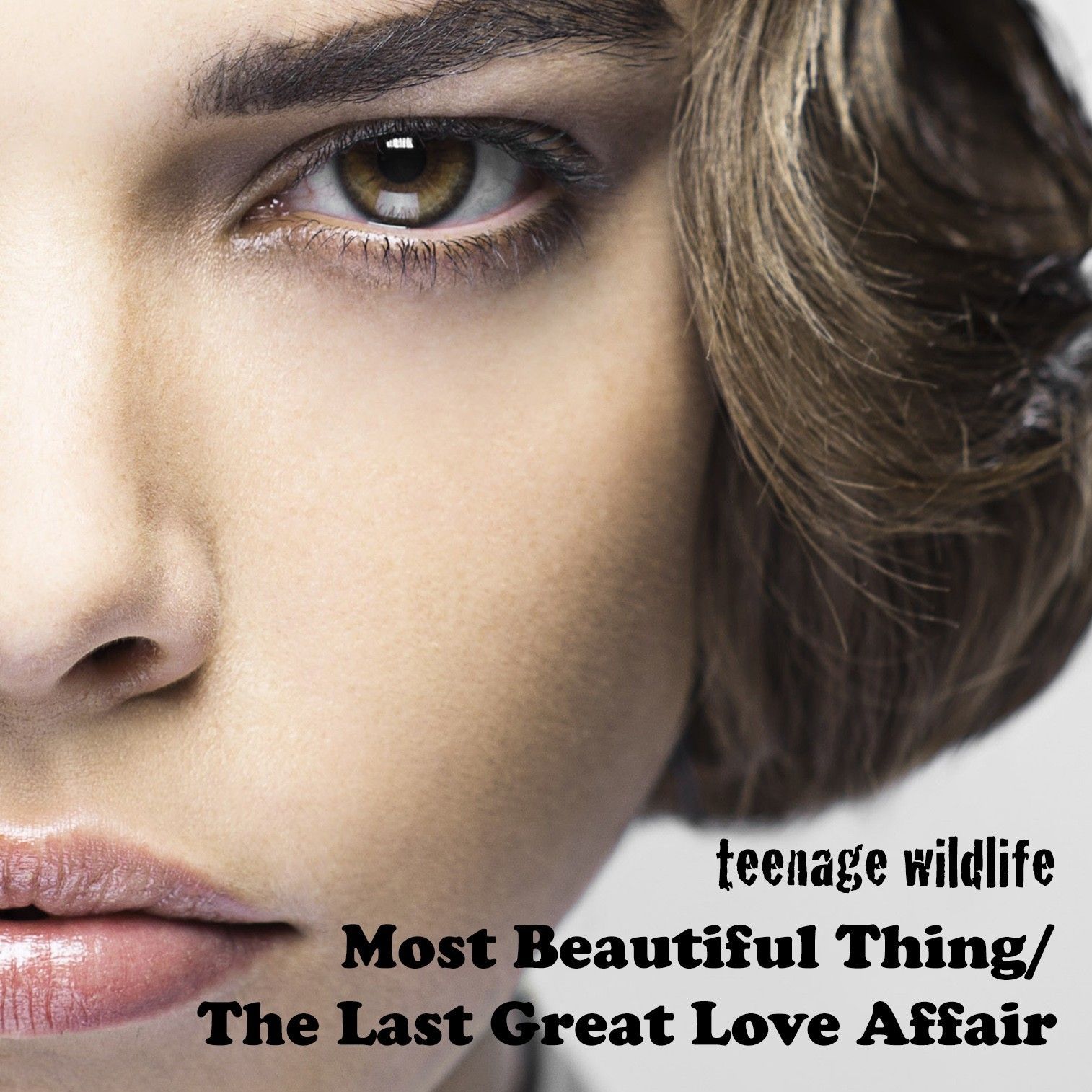 Although John Wright has been making music “forever”, it was through his career in filmmaking and photography, regularly working with world famous musicians, that he received the encouragement he needed to launch his own project: TEENAGE WILDLIFE.

‘Most Beautiful Thing’ is the AA side to Teenage Wildlife’s ‘The Last Great Love Affair’, a track that has received national airplay and critical acclaim across the UK and beyond.

Speaking about his latest release, John says “Most Beautiful Thing is about the procession of emotions that a person experiences when they know they are losing someone. The realisation that the person has chosen a direction that excludes you. The sense of loss that comes with the moment of realisation. The repeating vocal symbolises the obsessive way we get stuck, unable to process what’s happening to us emotionally, how we just sit staring at the same broken picture. The uplifting chorus represents the occasional euphoria one feels when remembering shared good times and the sense of absurdity we experience when considering that the relationship is now over. The song started as a mid tempo guitar and drums ballad but evolved, as all my tracks seem to, into something else.”

Based in Shoreditch and citing influences such as Van Morrison and Curtis Mayfield, John is a multi-instrumentalist who plays and records drums, bass, guitar and keys.  Merging these traditional sounds with ideas sketched on mobile devices and blending samples to create shimmering sonic backdrops across an impressive range of genres, John’s back catalogue boasts impressive examples of hip hop, dance and melodic dub.  All his material is recorded in his attic studio where he produces and masters his own work, gathering fans through social networking.

Although John has created tracks that have appeared on fashion films for Fendi and Dior as well as working photographically with Louis Vuitton, Dior, GQ, Vanity Fair and Sony Music, it’s his background that remains a driving force. “I had a pretty rough upbringing” he explains. “I think the term is ‘underprivileged’.  I designed Teenage Wildlife as a vehicle to express myself musically and to use funds I raise through it to support charities that help underprivileged young people.”

Teenage Wildlife’s ‘The Last Great Love Affair’ and AA side ‘Most Beautiful Thing’ are released on Monday September 1st.