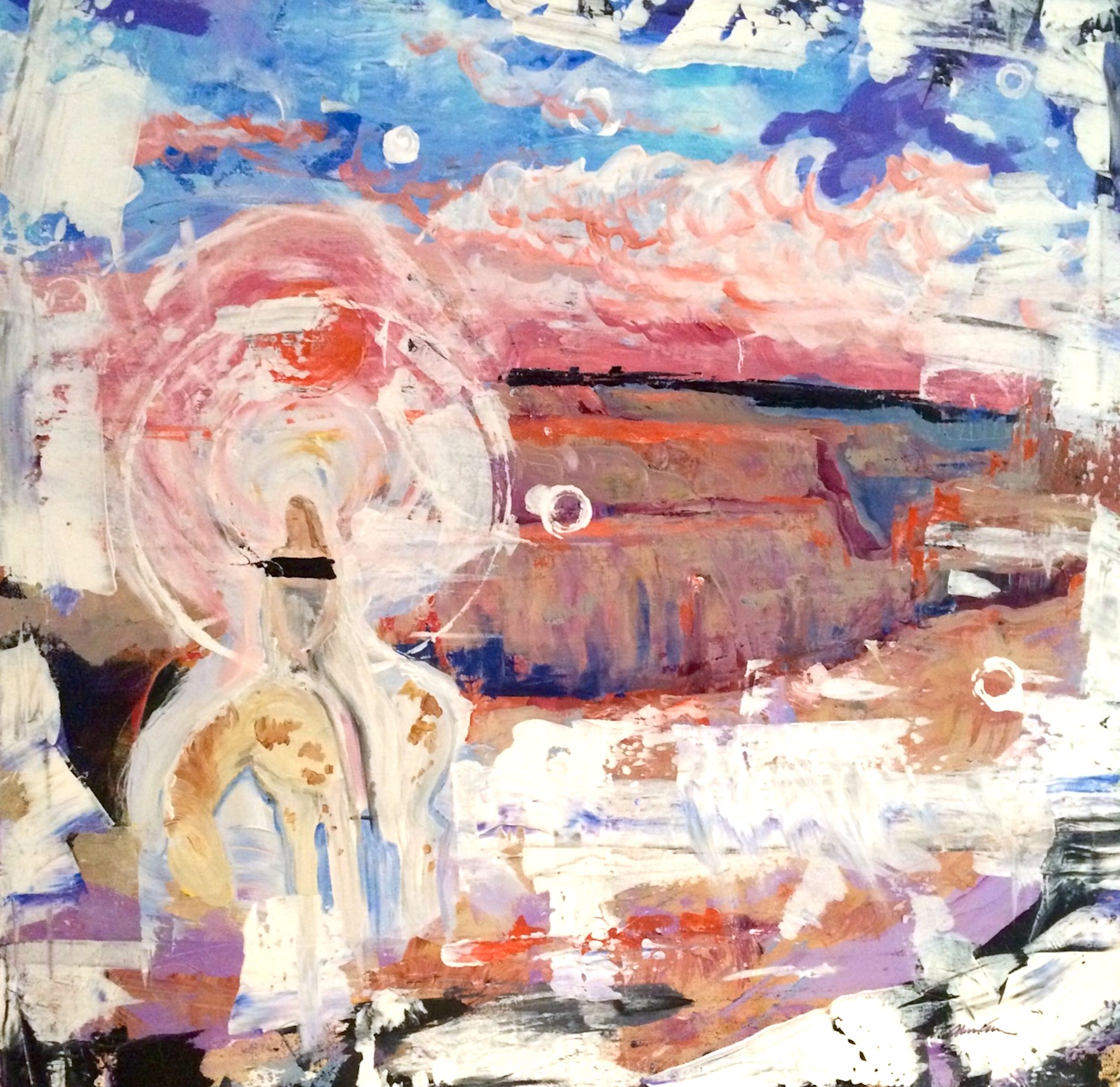 Senseless Live have gained themselves a reputation as one of Canada and North America’s most exciting new acts, thanks to their catalogue of impressive and unique productions.

Established by founding members John Glassey and Kim Sykes, Senseless Live are responsible for intricate productions such as: ‘Ricochet EP’, ‘Speak’ and ‘Open Nature / Raw Hyde’, leading to their unique style of Techno infused Deep House records grabbing the attention of the scene’s most prominent DJs and record labels.

Not only has 2016 seen the group release hit producyions such as their highly anticipated EP ‘Under My Wing’, which was released on Cohesive Records, it also sees the addition of Ron Dazo on guitar as a newest member in the project. With an impressive education from Berklee College of Music in Boston, Ron aims to add his Progressive Rock influenced electric guitar and synths elements into the group’s productions and performances.

Senseless Live are celebrating the addition of Ron with their cover of Gunship’s iconic record ‘Tech Noir’. Filled with industrial sounding drums and a rolling bass-line – giving the single plenty of groove – and dreamy vocals, lush pads, and razor sharp electric guitar riffs, Senseless Live have once again showcased their unmistakable style.

Senseless Live have decided to make this mind-blowing track a free download on the group’s official Soundcloud page as a way of thanking their loyal fan-base for all their support, and to commemorate the addition of Ron Dazo. With many more tracks on the way, 2016 looks to become a colossal year for Senseless Live.