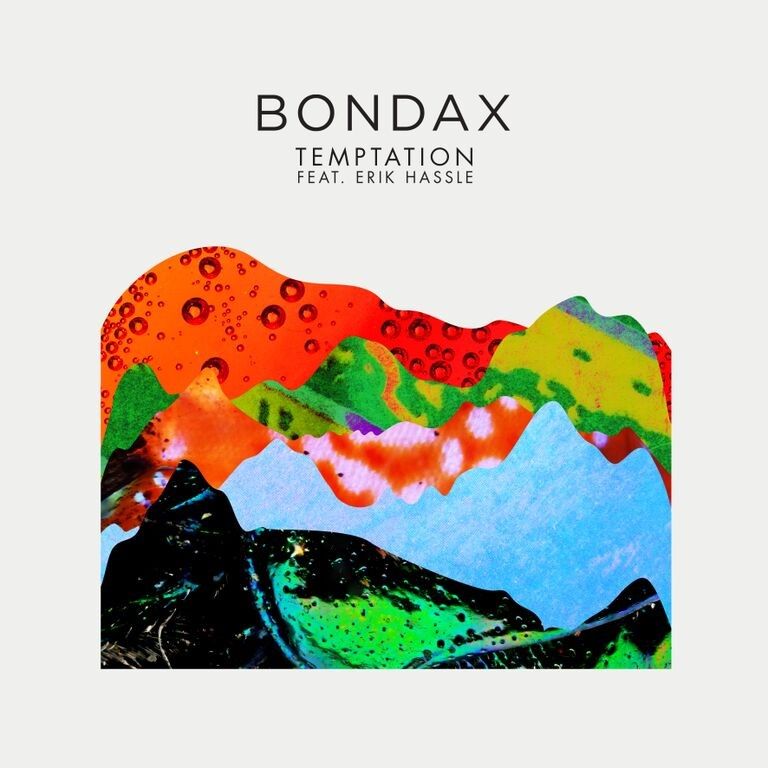 British electronic prodigies Bondax have dropped a brand new track Temptation, which premiered on Apple Music Beats 1 today (6th October). The track is another slice of Bondax’s refreshing take on electronic dance, and features the Swedish singer/ songwriter Erik Hassle with whom they co-wrote the track with. Meanwhile, Bondax are currently on their ‘Bondax and Friends’ headline tour, performing venues across the UK and EU including a sold out show at London’s KOKO 10th October.

Genre defying Bondax rose to prominence during 2012 via the BBC’s Introducing platform, where the duo received accolades from DJs including Annie Mac and Nick Grimshaw. Flash forward three years, the Lancashire-born duo have graced stages across US and South America, Asia and Australia and the UK including Glastonbury and Bestival. Between their recent touring, Bondax have been in the studio working on new material, which can only mean a new album announcement is imminent.

Swedish singer and songwriter Erik Hassle of ‘Hurtful’ international single fame, has penned hits for both himself and other artists such as Rihanna to TV On The Radio.