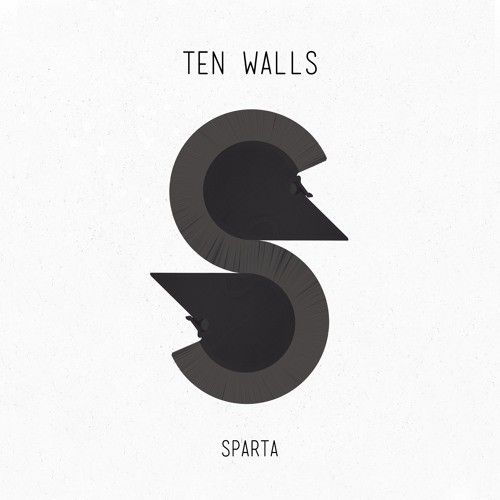 Back on his Boso imprint, Ten Walls is set to make titanic waves with the epic ‘Sparta’.

Since the monumental ‘Walking With Elephants’ was released, Ten Walls profile has continued to soar. Arguably the biggest track of last year with colossal support over specialist and even daytime shows at BBC Radio 1, it also found its place on dancefloors worldwide backed by heavyweights such as Maceo Plex, Damian Lazarus, Sven Vath and many more.

A master at creating the perfect ‘moment’ track for the dancefloor, here he delivers one his best with ‘Sparta’, emotive and astronomic it stands to follow in the footsteps of its predecessor to be a certified anthem of 2015.

Lithuanian producer and live artist Marijus Adomaitis first came to our attention with his Ten Walls project in early 2013 with the ‘Gotham EP’ on Innervisions. Becoming a worldwide sensation almost overnight he followed up with ‘Requiem EP’ on Life & Death and ‘Walking With Elephants’ on Boso, which peaked at No.6 in the UK Singles Chart.

This string of successful releases confirmed his place as one of the biggest sensations in the dance music industry of recent times. Named as one of Mixmag’s Stars of 2015, he also appeared at No.5 of RA’s Top Live Acts in 2014. His name can now be seen on most big festival line ups as his takes his exceptional live / av show around the world.