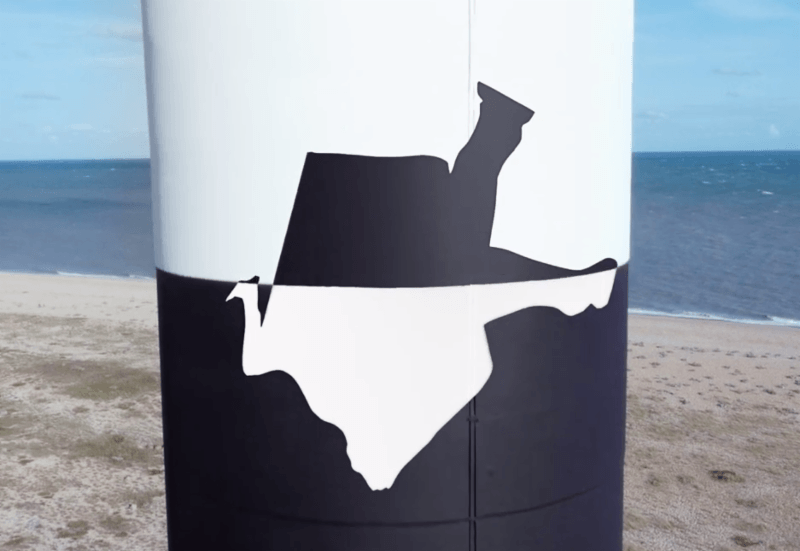 The official track of the summer, Walking With Elephants, from the enigmatic Ten Walls, is set for release in the UK this coming Sunday 7th September.

The video to mark its long-awaited release has been made by Nes, who is known for his epic work for Rudimental, Disclosure and M.I.A. Featuring the graceful movements of shadow figures across an epic sea and landscape, the video was shot in Kent in the UK and makes reference to the deep connections people share.

Following the critically acclaimed ‘Gotham’ and ‘Requiem’ EPs, Ten Walls’ new single, Walking With Elephants is beguiling and memorable, becoming one of the most Shazamed tracks of the summer.

Ten Walls pioneering live show has been creating a stir at the best spots this summer including Cocoon in Ibiza and Hideout festival Croatia. He is due to embark on a tour of the US this Autumn.