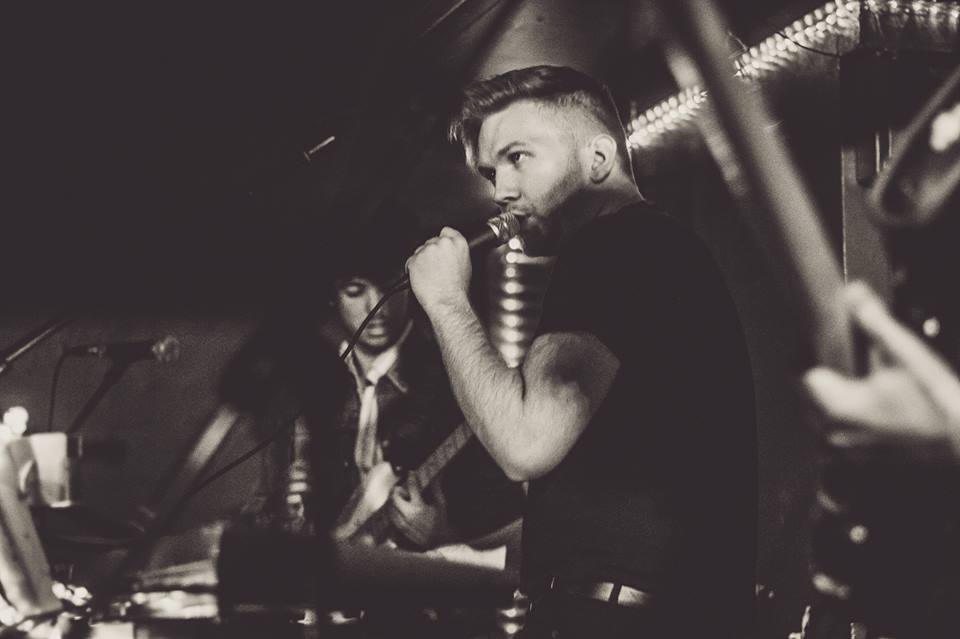 The brainchild of the team behind Scotland's largest pioneering music platform Tenement TV, the fourth ever multi-venue music festival Tenement Trail is one ticket to more than fifty bands across 8 venues and 12 hours.

In what is the first TT announcement of 2016, organisers have also revealed The Paper Kites, Nieves, Johnny LLyod, The Ninth Wave, A New International, Mark McGowan, Breakfast Muff, The Vegan Leather, HQFU, Lewis Capaldi, American Clay and Carousel will also play with more bands to be announced in the coming weeks. (full line-up listed below)

The festival’s creative curators have in the past brought the world unique sessions from the likes of Bastille, Catfish and the Bottlemen, Jake Bugg, Kodaline, Cage The Elephant and Hozier from the heart of Glasgow.

Set to take place on the same month TTV celebrates its milestone fifth birthday, the fourth ever Tenement Trail will once again takeover Scotland bringing together the country’s most avid and diehard music fans.

Tenement TV have had their finger to the pulse of the breakthrough, underground and international since 2011, continuing to give a passionate and premier platform to bands and fans in Scotland and beyond through unique live sessions and a packed music website.

Sheffield comeback Kings Milburn recently sold more than 10,000 tickets in six minutes for four homecoming shows making them a massive addition to this year’s Tenement Trail line-up. They will be joined by a really exciting mix of talent including Crash Club who recently played a show at Isle of Wight Festival after beating thousands of bands in an unsigned competition.

Tenement Trail Festival Director Chae Houston commented: “This is our biggest event yet! We’re delighted to have Milburn headline this year’s event and with the addition of the iconic ABC 1 venue to this year’s venues, we’re sure it’s going to be a TT to remember!”

#TT16 sets out to fill the void. Anything but just another festival, TT is dedicated to creating a unique event with a perfect mix of established, underground and breakthrough talent. Last year’s afterparty in the Flat 0/1 venue saw Crash Club blow the roof off the place, closing down the venue after reaching capacity an hour before the band were even on stage. Other iconic Tenement Trail moments include a rowdy Hector Bizerk set in Broadcast back in 2013 and WHITE’S top performance in The Art School in 2015.

MORE ACTS TO BE ANNOUNCED ahead of the 2016 festival.