Tep No Works With Jocelyn Alice On New Single 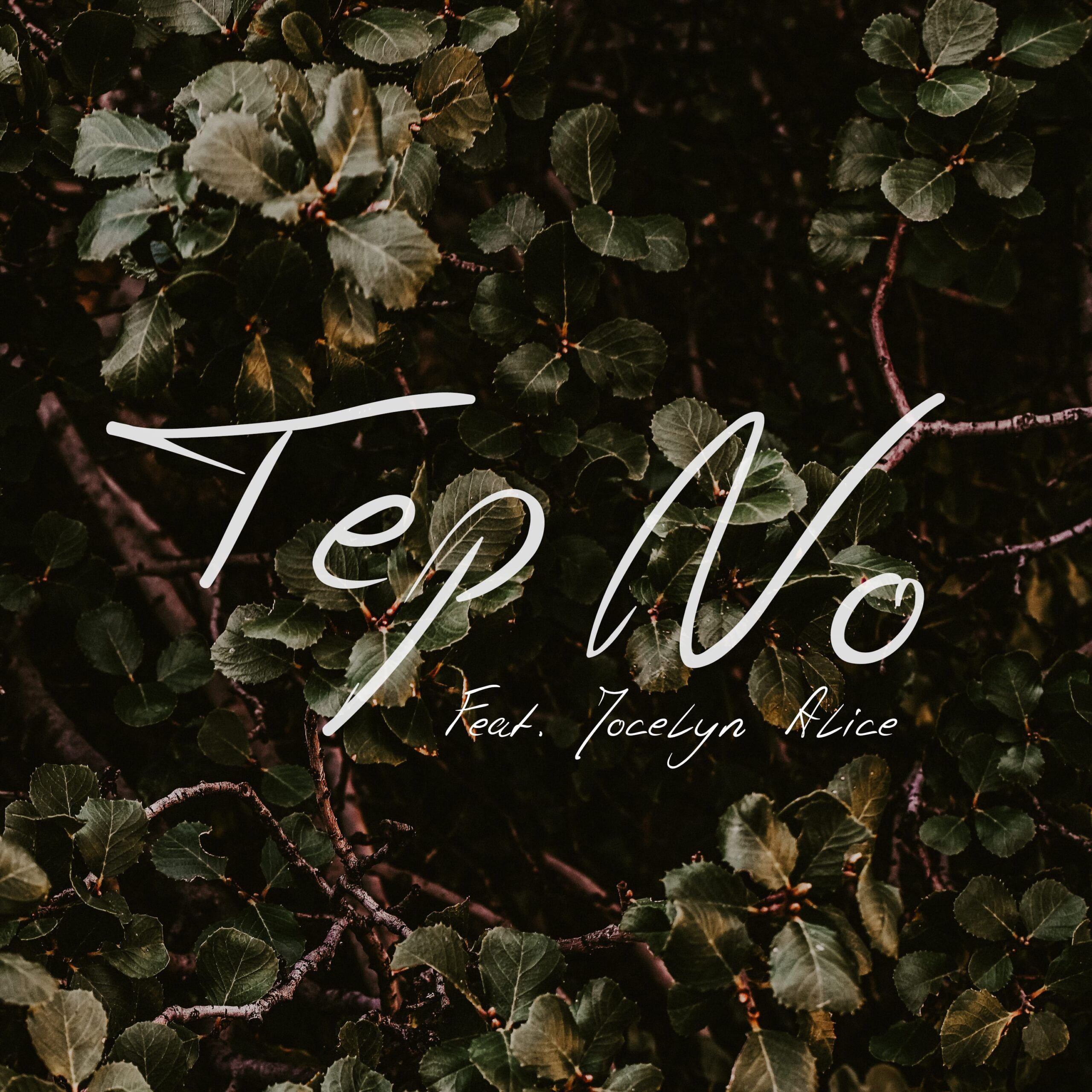 Tep No Works With Jocelyn Alice On New Single

ep No is an innovative singer, songwriter, musician, and record producer hailing from Canada. This August, he adds to a mountain of expansive electronic work. He has delivered a fresh single that features emotively tinged vocals from fellow music enthusiast, Joycelyn Alice. Never Been Hurt Before, released on Ultra Music, explores mesmerizing lyrical honesty amidst Tep No’s delicate use of minimalistic percussion and exhilarating synth climbs.

Tep No has built a solid reputation as a musician who promises prolific music delivery with a unique immersive, cinematic feel. He plays with electronic sounds to create a perfect combination of graceful production and infectious, pop infused melody. This is a young creative that’s provided an onslaught of singles and remixes that have garnered over 260 million streams since 2014. His career quickly erupted and Tep No went on to share stages with the biggest artists in the field – The Chainsmokers, Steve Aoki, San Holo and Lost Frequencies. After signing with Ultra Music in 2016, Tep No continued to produce stellar tracks like Fighting, Who We Are and Another Friend.

This single marks the first musical exploration for Tep No and vocalist Jocelyn Alice, after his re-imagining of Alice’s Still Wandering late last year. Alice has been described as a singer and songwriter with a fiercely powerful voice. Her raw interpretation of lyricism means she is recognised as an authentic writer. In her career so far, she has dabbled effortlessly with renowned electronic artists like R3HAB – on Radio Silence. Alice is known predominantly for her Platinum-certified (in Canada) release Jackpot and her Gold-certified (in Canada) releases Bound To You and Feels Right.

Never Been Hurt Before is a sophisticated effort that brims with monumental, sentimental moments – refined carefully with Tep No’s masterful production skills. It’s an honest single that talks of a loyal and fearless narrative. It’s a truly majestic release from two of the most exciting creatives in the industry today. 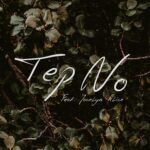