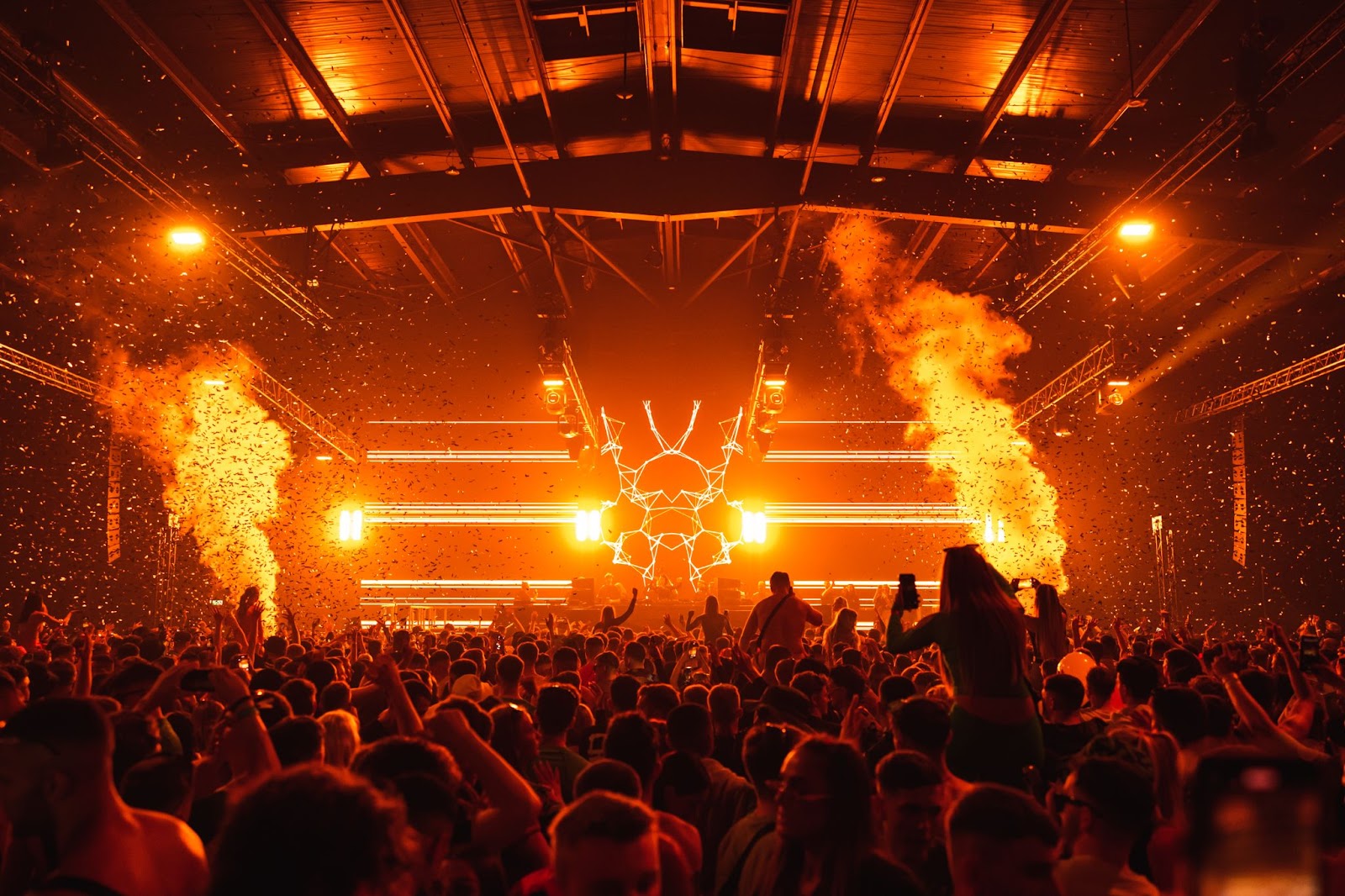 An allocation of Early Bird Tickets that were released earlier this year sold out in record timing. Further tickets will be released this Friday July 29th, with a 24 hour pre-sale for all who sign up via the link below on Thursday July 28th. 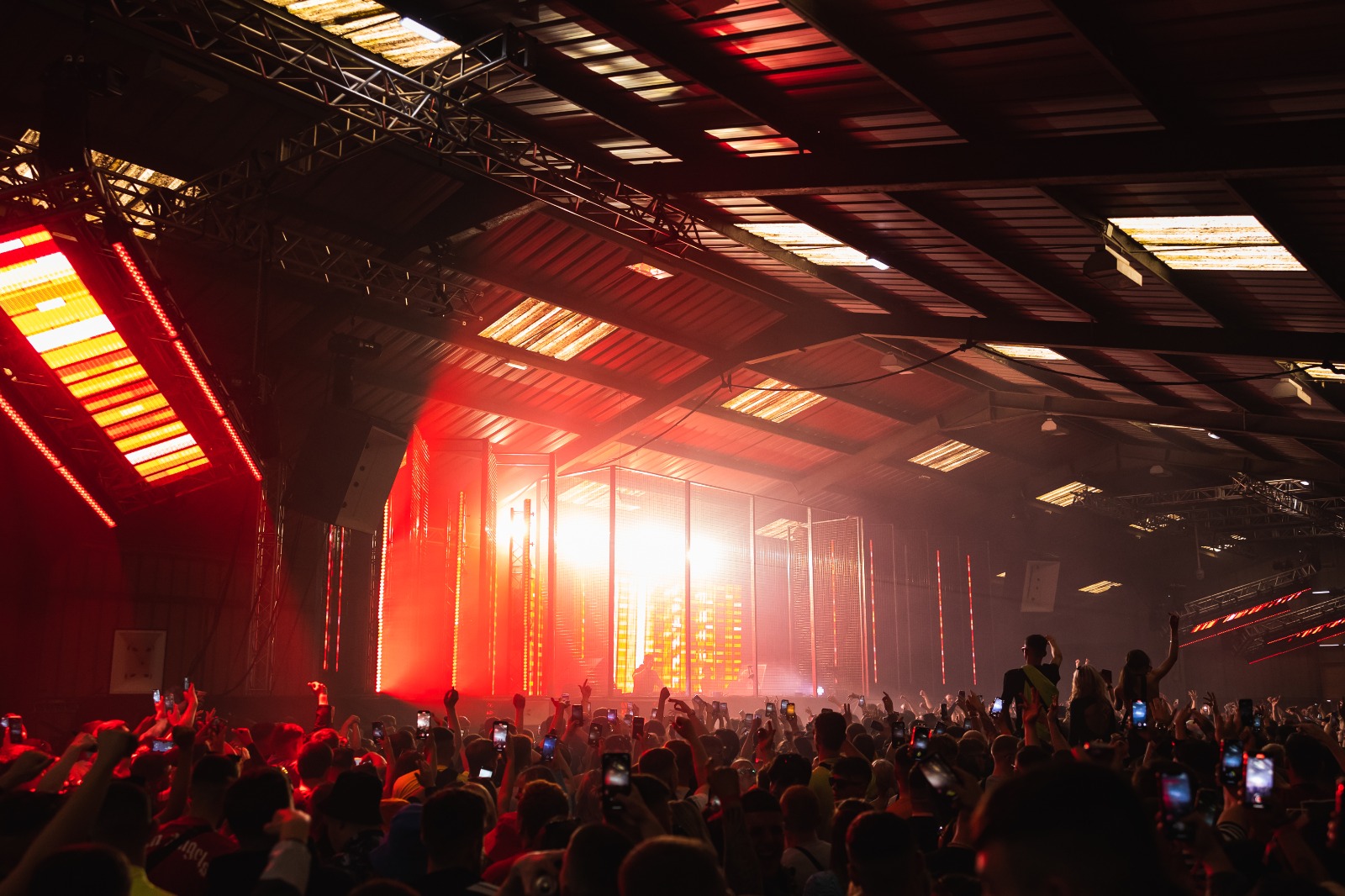 Terminal V Halloween is undoubtedly a notable date in the annual global party calendar. It has an international reputation for its mind blowing production and all-round immersive festival experience. That’s why thousands of party people now flock to it from all over the UK and Europe, keen to experience one of techno’s most mesmeric and spine tingling parties.

One of the few UK festivals which runs not once but twice per year, the Halloween edition is a strictly indoor affair, utilising the vast internal space of the Royal Highland Centre running for 1 day only, midday to midnight.

On top of this you can expect all shades of techno from deep and dubby to melodic to main room from Mind Against, Klankuenstler, Anetha, Partiboi 69, Sama Abdulhadi, blk, SHDW & Obscure Shape, Shlomo, T78, Charlie Sparks, Elli Acula, and more. 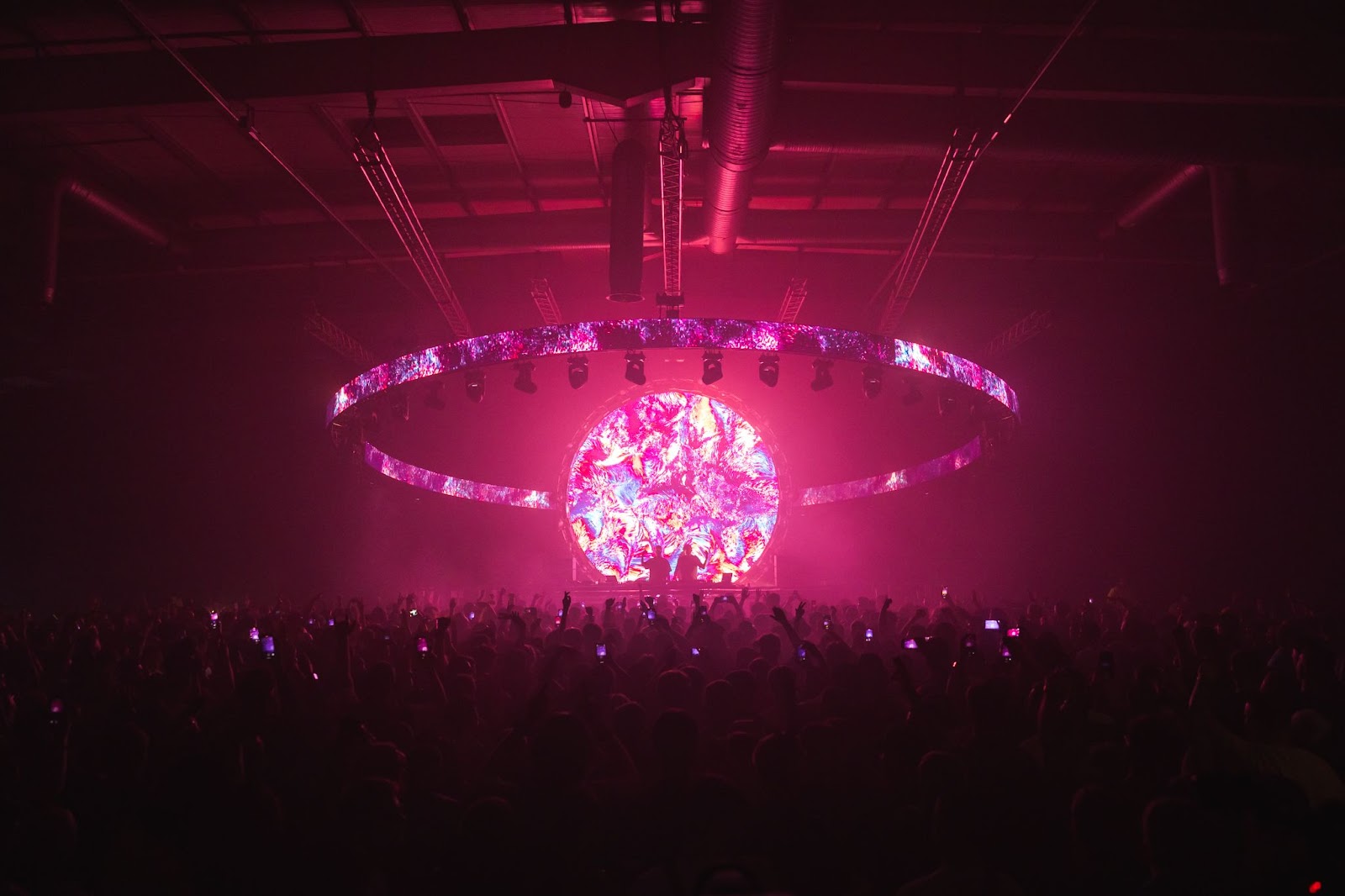 There really is no other experience quite like Terminal V: Halloween. Don’t miss out! 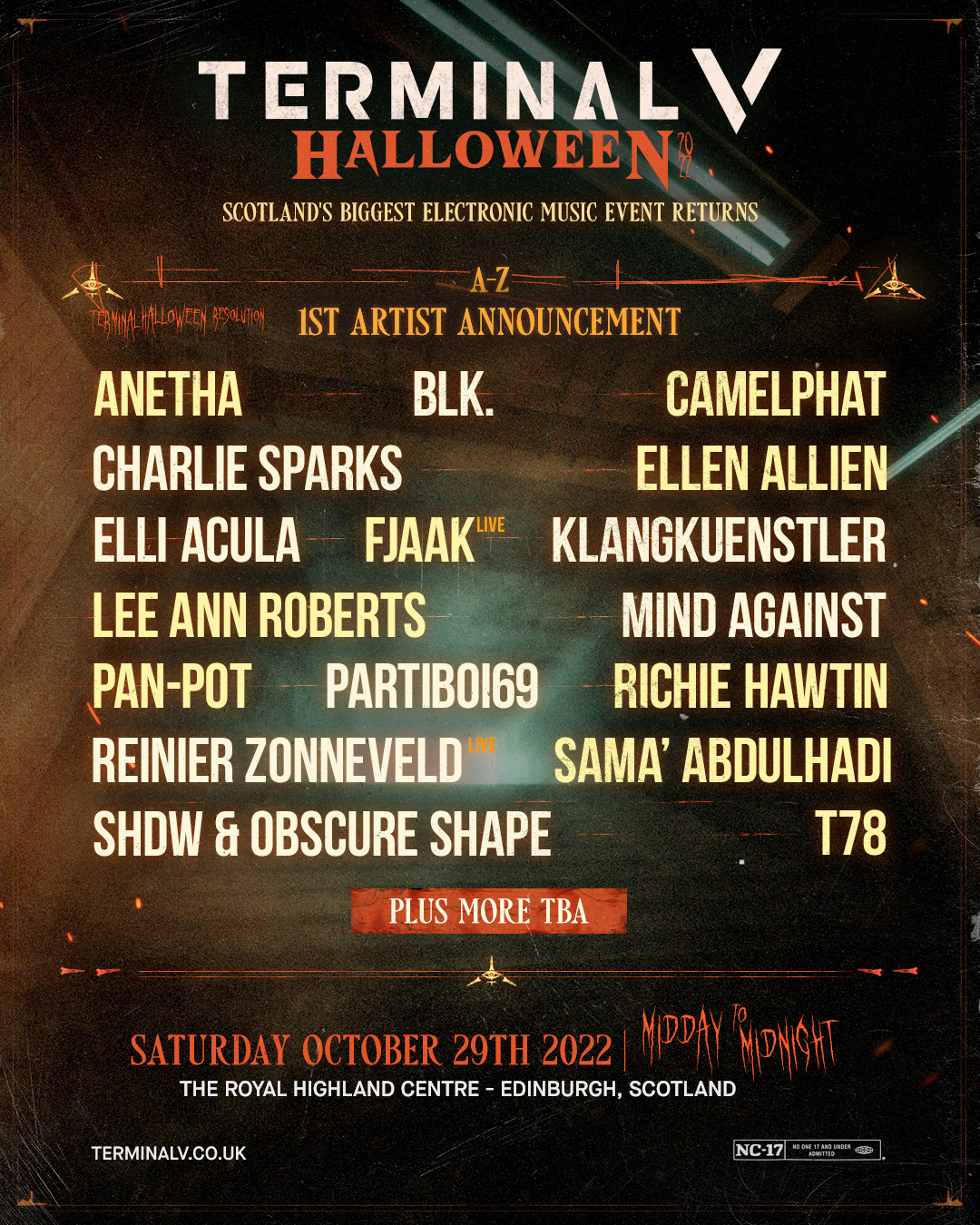 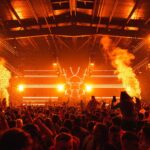