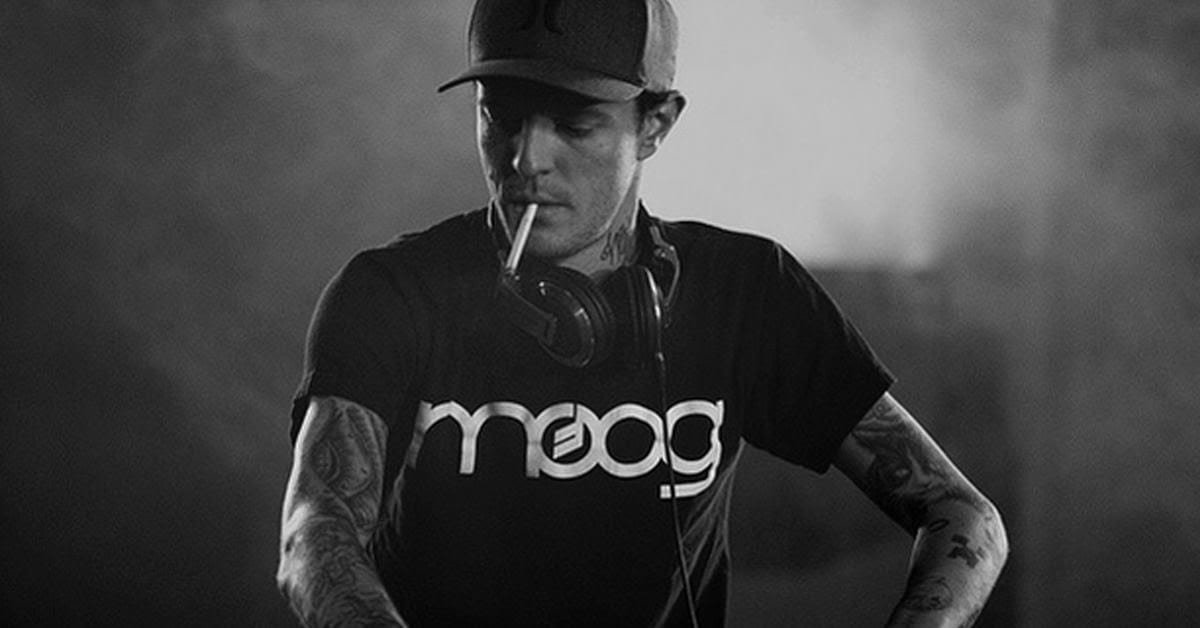 by ihouseuadmin
0 comments
RESISTANCE Ibiza has made a suitably huge start to its 2019 residency over the first three weeks, and Week 4 is certainly gearing up to be another special one for the winner of the 2018 DJ Awards’ Best Ibiza Night. Testpilot aka Deadmau5, has been invited by Maceo Plex to make his exclusive Ibiza debut. For those that don’t know, Testpilot is the darker techno alias to the man behind the Mau5head. While deadmau5 shows are known for its production and crazy stage setups, Testpilot sets are stripped back and raw, with nothing coming in between him and the decks. Along with being the White Isle debut for his techno project, this will be the only Joel Zimmerman performance to catch on the island all season, so you won’t want to miss it.
In addition to Testpilot headlining along with Ellum head Maceo Plex,  Enrico Sangiuliano has also been added to the lineup after coming off a hot B2B set with Adam Beyer at the Drumcode Takeover last night. Finally, the Egyptian house talent Raxon has been added to help round out the Main Room for the night. Also on the line-up, is Patrice Bäumel who opens up the Terrace before handing the keys over to Sasha | John Digweed for one of their highly anticipated extended sets.
The opening to was a busy one, with people from all over Europe piling into the world renowned Privilege to experience the next level light, sound and production of this game-changing night. The music, of course, was fantastic, with highlights including the Maceo Plex B2B Adam Beyer set, as well as the debut of Terrace Residents Hot Since 82, Charlotte de Witte and Eats Everything. Extra fun was had when Charlotte de Witte and Eats Everything played longer than planned for their B2B set and continued right to the end.

Building off the Opening Party, Week 2 saw RESISTANCE IBIZA celebrate Carl Cox’s birthday, a packed out event with hardcore fans who all joined in one huge memorable celebration for the King of Ibiza’s birthday. The man of the hour kicked off the festivities with a special B2B set with Nic Fanciulli to a full Terrace, setting the tone for the night early. This was followed by a last minute Terrace rocking B2B set between Englishmen Eats Everything and Hot Since 82. Over the in the Main Room, Loco Dice and Jamie Jones went B2B to shake up the crowd before handing Carl the reigns for the rest of the night.

Adam Beyer presented a comprehensive showcase of Drumcode with a takeover last night for Week 3. Featured in the takeover were Bart Skils, ANNA, Layton Giordani and La Fleur, all who graced the RESISTANCE Terrace. In the Main Room, Joseph Capriati played his first RESISTANCE Ibiza show of the season, moving the masses to his gritty grooves. Meanwhile, Adam Beyer put on a techno clinic, with the Don of Drumcode himself playing solo set earlier in the night, before returning to the decks for a cerebral B2B with the charismatic Enrico Sangiuliano to close out the night.

Following a hot start, RESISTANCE Ibiza is officially a third of the way through its season, the remaining 6 weeks will fly by before you know it so buy your tickets now.

Tickets to RESISTANCE IBIZA can be bought at resistanceibiza.com/tickets 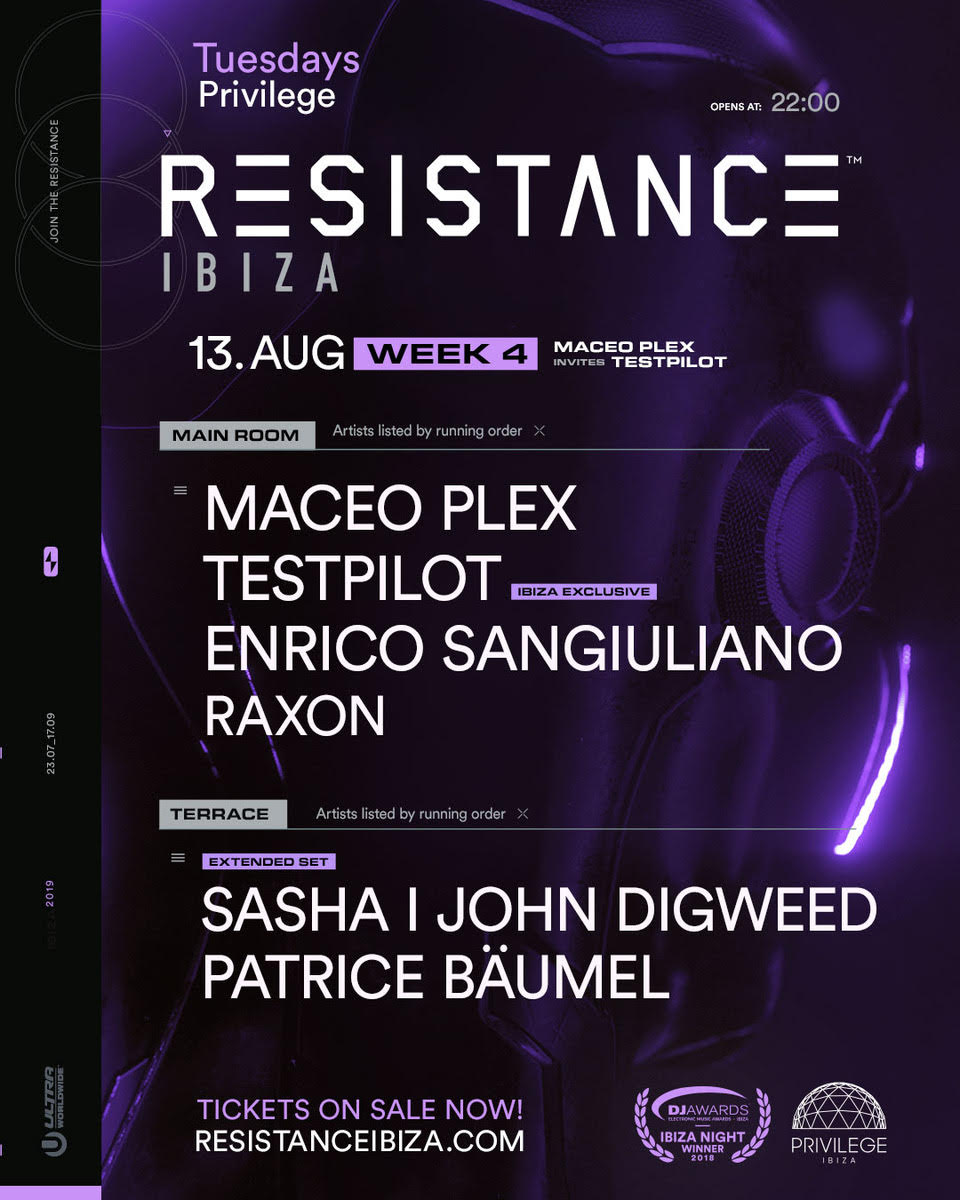 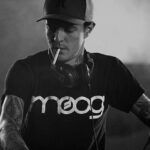