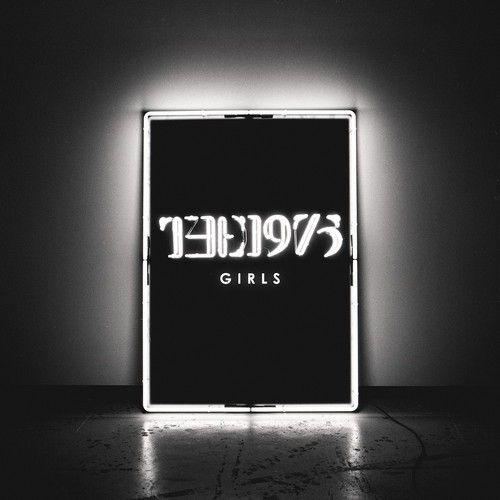 Ahead of the single’s official release, New York based DJ & production outfit The Knocks have delivered a pulsing, disco-inspired remix of “Girls” which The 1975 are offering as a free download from their Soundcloud page.

A collection of memories, overheard conversations, and snapshots in time, The 1975’s chart-topping debut album is a love letter to youth, played out in shimmering technicolor. Having spent the summer playing to overflowing festival tents, the Manchester art-pop quartet will be capping off a triumphant 2013 with a mammoth, three month tour that will see the band playing shows across the UK, Ireland, US, Europe and Asia before hitting the road again at the start of the new year.