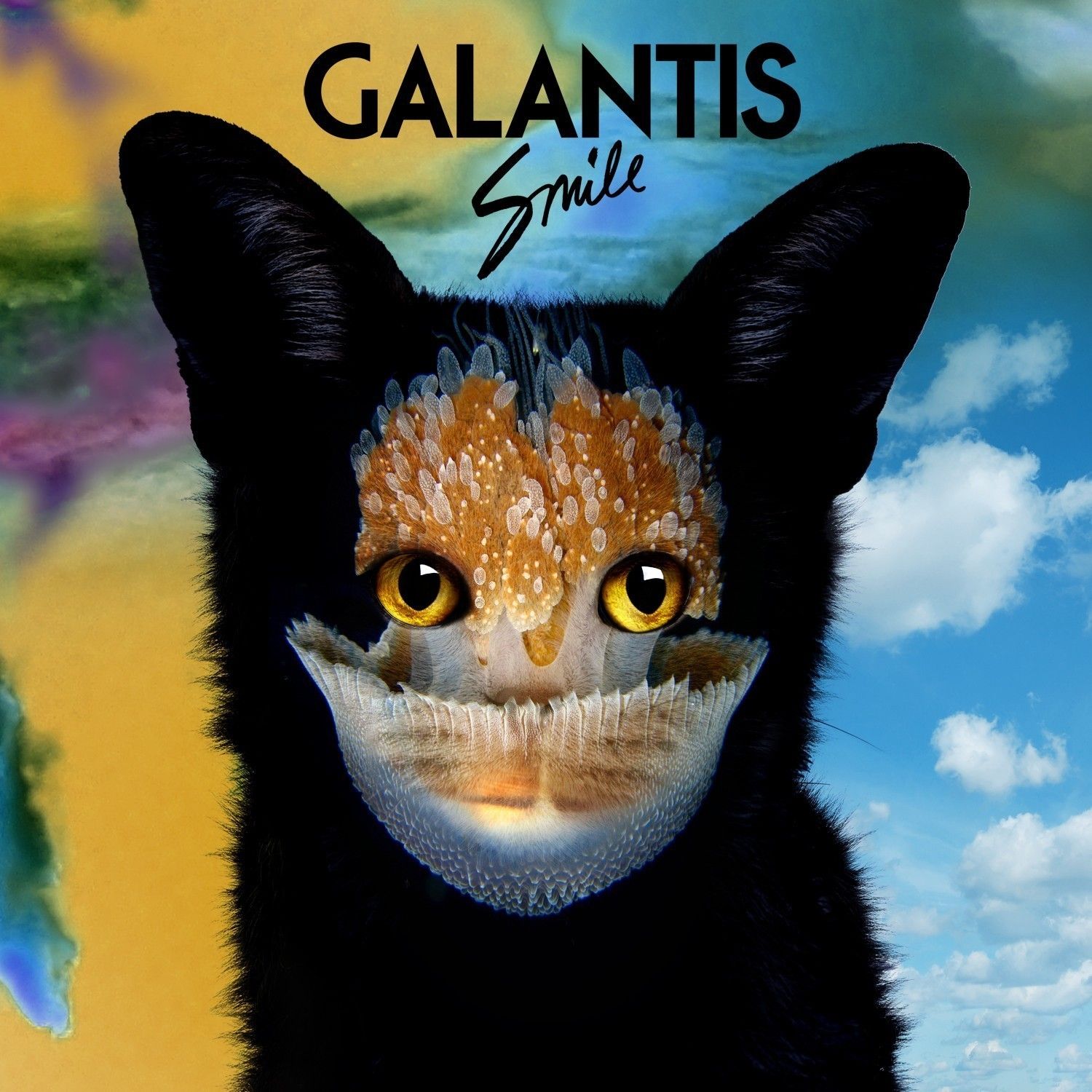 Galantis, the Swedish production duo of Christian “Bloodshy” Karlsson of Miike Snow and Linus Eklow aka Style of Eye, introduce their new project with a jubilant anthem called “Smile”, released today on Big Beat Records. With an instantly memorable hook, propulsive beat, and the custom “Galantis Filter” which blends male and female vocals into one, the Olympian sound of Galantis expertly unites various branches of electronic music into a singular sound. As a result, a wide array of their peers have been championing “Smile” including Kaskade, Tiesto, Dada Life, radio legend Pete Tong, who featured it as an Essential Tune, and Diplo who called it one of his “favorite house tracks of the year” on his BBC Radio 1 show. The single is available now at all digital retailer. Listen on SoundCloud and YouTube.

Christian Karlsson and Linus Eklow have individually been celebrated for creating classic pop singles for other artists and their contributions to electronic music. Karlsson is a third of celebrated indie band Miike Snow and one half of production duo Bloodshy & Avant who have helped reinvent pop stars from Madonna to Britney Spears. He co-wrote and produced “Toxic” for Spears for which he won a Best Dance Recording GRAMMY. Eklow co- wrote and produced Icona Pop’s international No. 1 smash “I Love It” ft. Charli XCX and has left a singular stamp on electronic music, defying genre and releasing work on a diverse swath of iconic labels. After admiring each other from afar, the pair set up a studio on a remote island in the Baltic Sea and Galantis was born. The duo is preparing a live show with the spirit and innovation their songs demand. Stay tuned for Galantis live dates!

A rousing video for “Smile” will premier on November 19.