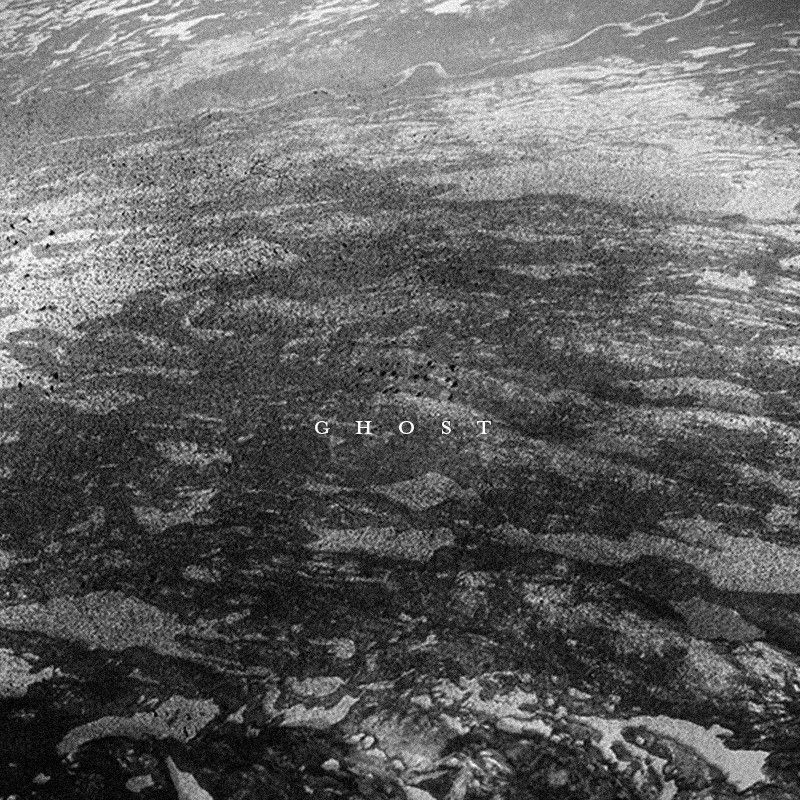 Fresh from being re-worked by Maya Jane Coles, The Acid have unveiled the second remix of their latest singleGhost, this time by Hamburg-based producer, Oliver Schories.

Ghost is the third single to be taken from The Acid’s debut album Liminal, released earlier this year via Infectious Music/Mute Records to widespread critical acclaim including the likes of NME, The Independent and DIY.

Through their work both artists draw parallels in their music by accentuating the ambient mood in a track. However, with his remix of Ghost, Schories injects a fresh shot of brooding energy into the heavy and atmospheric sonic soundscape provided by The Acid, delivering an ominous and haunting undertone that quickly transforms into a dark deep-house dub.

Oliver Schories is fairly new to the big stage, only establishing himself in 2010 after releasing with notable labels Ostwind Records and Parquet Recordings. Since his arrival, Schories is making his stamp as one of the leading figures in a new wave of Hamburg producers creating atmospheric, yet emotive house.

The Acid came together as a partnership between Brit Adam Freeland, L.A. producer Steve Nalepa, and Ry Cuming, a.k.a. RY X, an Australian singer/songwriter. First appearing in 2013 with their debut self-titled EP, the group quickly followed up with the release of Liminal, a sonically drenched body of work with clear nods to artists such as Portishead, Aphex Twin and Thom Yorke, that crosses over a range of genres, which include everything from techno and R&B to deep house and beyond.

Oliver Schories’ re-work of Ghost is the second in a series of remixes with another to follow shortly, this side of Christmas.