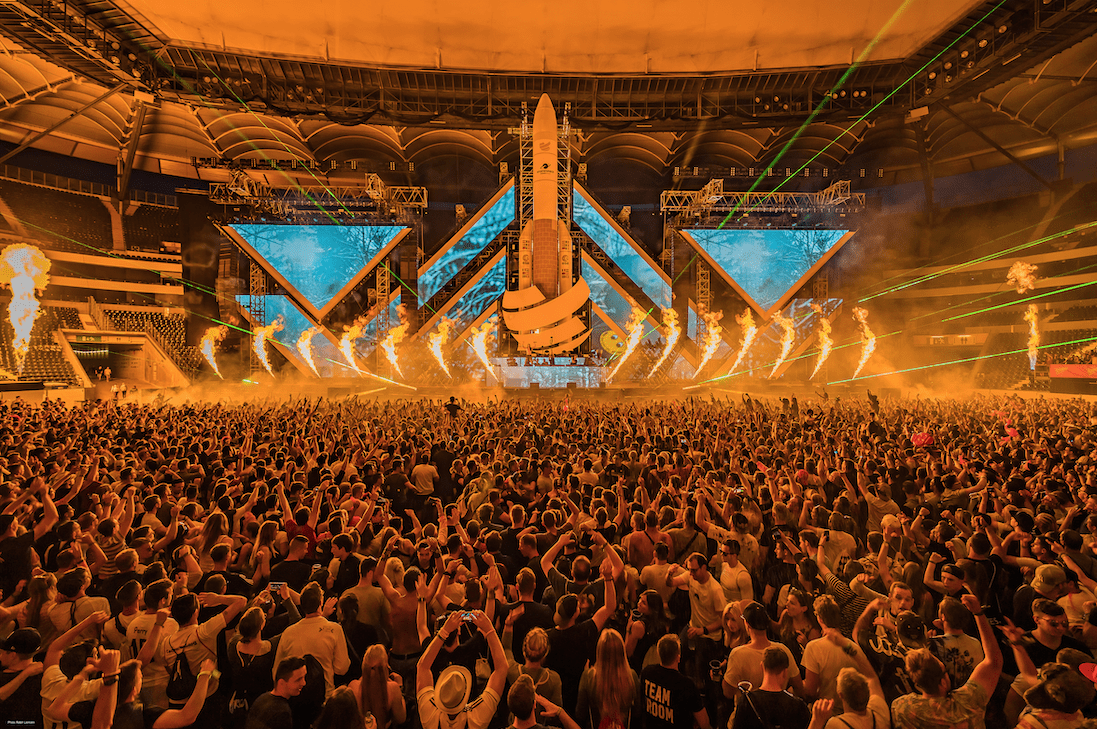 Capturing the essence of a colossal and mind-blowing event such as the BigCityBeats WORLD CLUB DOME Space Edition, is no easy feat, but the BigCityBeats team have managed to do just that in their official aftermovie. The 23-minute film takes the viewer on an epic journey, portraying the colossal highs and breath-taking visuals festival-goers experienced across the 3-day event in June 2019.

The aftermovie begins with quotes of praise for BigCityBeats visionary CEO, Bernd Breiter. Having taken WORLD CLUB DOME from its inception to the record-breaking Space Edition and further into the stratosphere, it is fitting to highlight his guiding hand. Switching scenes to travel with some of the record-breaking 180,000 visitors that attended over the weekend, the viewer is taken on board the 3 ICE Trains, which leads to the Frankfurt’s Commerzbank Arena for the action-packed weekend.

Treating the viewer to an electrifying replay of the Opening Show, the aftermovie moves to the iconic Main Stage. At the heart of the stage stands the 28-metre-high, true-to-scale, Ariane 5 Rocket replica, which after a countdown, cues a goosebump-inducing pyrotechnics display to music of epic proportions. Crowds were treated to speeches by not only Bernd and Carina Breiter, but ESA astronauts Matthias Maurer and Andre Kuiper, who announced that BigCityBeats WORLD CLUB DOME were set to make history by sending astronaut Luca Parmitano to space to DJ aboard the ISS. In August this year, after rigorous training from BCB resident DJ Le Shuuk, Luca made history by raising the BCB WORLD CLUB DOME flag on the ISS and performing the first ever DJ set in space, thus making the ISS an out-of-this-world WCD Club. This momentous achievement marks a beautiful homage to the year “in space” that Bernd has masterminded. As recognition of his achievement, he was awarded with two solar cells from a wing of the Hubble Space Telescope by ESA’s Emmet Fletcher, for his services to merging entertainment and science.

The body of this masterful Aftermovie is a skilful depiction of some of the 230 DJs and live acts who played across the festival’s numerous stages at Frankfurt’s Commerzbank Arena. We see musical legends like Armin van Buuren, The Black Eyed Peas and David Guetta arriving in style, as well as thrilling live acts like Jason Derulo, Clean Bandit and Tinie Tempah. World-class DJs such as Nina Kraviz, Boris Brejcha, Sven Väth, Timmy Trumpet and Bassjackers can be seen entertaining ecstatic crowds across the different stages, accompanied by stunning visual and pyrotechnic displays. Exploding with colour and energy, the Elrow takeover looks to be a real highlight. In the arena we see industry heavyweights Steve Aoki and Marshmello, amongst others, performing to the world’s biggest club, while hip-hop juggernaut Timbaland makes a special appearance. The soundtrack helps to demonstrate the diversity of BigCityBeats WORLD CLUB DOME’s lineup, creating a delight for all the senses.

The aftermovie comes to an emotional close, with the stunning achievement of Luca Parmitano, the ESA and BigCityBeats joint venture to host the first DJ set in space. Acting as both a reminder of the heights Bernd and his team have reached, as well as an exciting pointer to what they can achieve in the near future.

The Official aftermovie for BigCityBeats WORLD CLUB DOME 2019 Space Edition is a journey highlighting the best of a wonderful sold-out festival. Looking ahead, BigCityBeats will be closing out the year with their debut Snow Edition, including a ‘warm up’ to their Winter Edition on 10-12 January 2020. Taking place at Jungfraujoch, The Top of Europe, will be transformed into the world’s highest club, for one day only on 7th December 2019.

Bernd and his team have also announced their return to Frankfurt for BigCityBeats WORLD CLUB DOME on 5-7 June 2020 for their Las Vegas Edition, which, if this year’s Space Edition is anything to go by – will be full of surprises. Tickets for the Las Vegas Edition are on sale now! 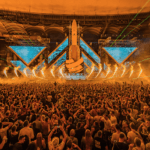