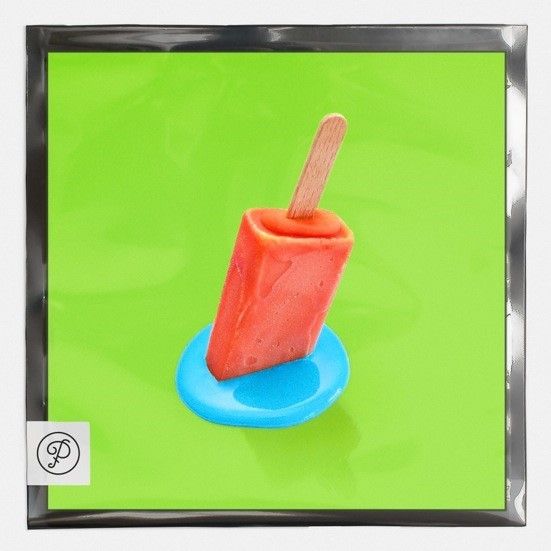 6 months after the release of their first EP on Partyfine (‘Don’t Miss’ feat. Anna Lunoe) and a remix for Porter Robinson on his latest single, The Alexanders (Alex Metric and Yuksek) are back with their new single ‘Pwoin Pwoin Pwoin’.

The name of the song sounds like a warning horn for a heavy summer tune.

The duo deliver a powerful house instrumental track, which crosses between a Detroit beat, the French melodic touch and a slice of UK bass.