The Aston Shuffle & TCTS Team Up For ‘Back To Me’ Feat. Blush’ko 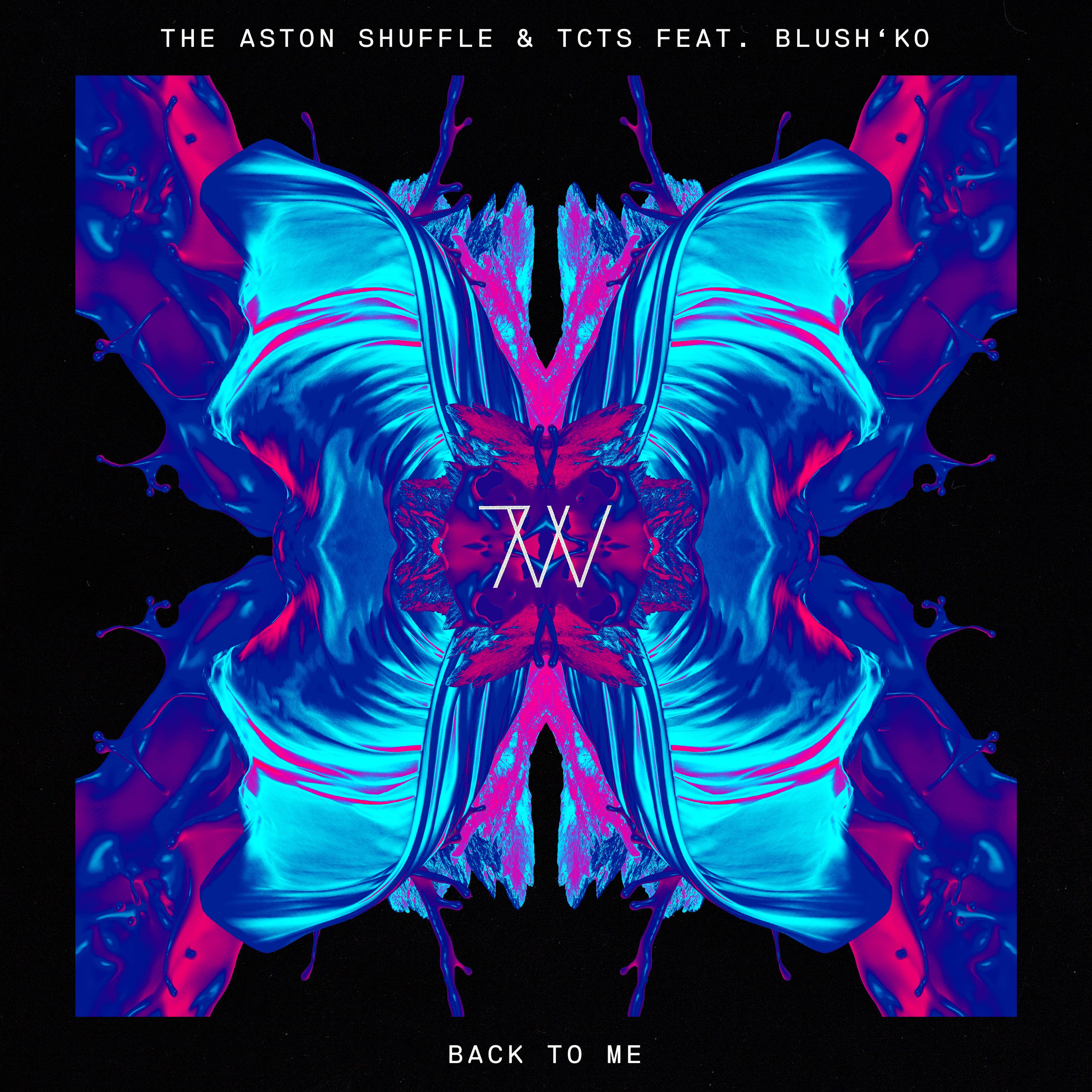 The Aston Shuffle & TCTS Team Up For ‘Back To Me’ Feat. Blush’ko

by ihouseuadmin
0 comments
Australian tastemakers The Aston Shuffle have teamed up with hotly-tipped UK producer TCTS for their brand new collab, ‘Back To Me’. Featuring Melbourne-based, Macedonian-born vocalist Blush’ko, ‘Back To Me’ is a tension-filled, late night tribal thumper and is set for release worldwide on April 26th via 7Wallace.
STREAM: THE ASTON SHUFFLE & TCTS – BACK TO ME FT. BLUSH’KO
Starting its life in Melbourne whilst TCTS was on a national tour with The Aston Shuffle in their home country of Australia, ‘Back To Me’ then went on a year-long international journey between studio sessions in London.

‘We had the pleasure of meeting TCTS when he came over to Australia for our inaugural Only 100s tour,’ explain Mikah and Vance from The Aston Shuffle. ‘We managed to fit in a few days of studio time in Melbourne in between shows. One of those days was with singer/songwriter Blush’ko. We finished the initial demo that day and we all felt like we had something pretty special.’

TCTS continues, ‘We left the studio in Melbourne with a demo, and over the next months would grab studio time in London whenever Vance and Mikah were over here. The three of us live in Australia, New York and London and half the fun of this record has been the journey it’s been on.‘

The track also has a very personal story behind the lyrics from Blush’ko. He explains, ‘At the time I was feeling super down about a relationship I was in. She knew how to cut me down but l still wanted to have her by my side. When I walked into the studio and heard what the boys were working on, it kind of just came out!’

DJs, producers and radio hosts The Aston Shuffle have blasted into 2019 with a slew of releases, including ‘Now Or Never’ on The Magician’s Potion label, and ‘Stay’ with Fabich, which has hit the top 40 of the Shazam chart in Australia and top 10 of the Sydney Shazam chart after getting love from both triple j and commercial radio.​​‘Back To Me’ is The Aston Shuffle’s debut release on Idris Elba’s 7Wallace label, with the duo having previously shared a stage with Elba at the famed Tomorrowland festival in Belgium.
Since his emergence as one of the UK’s most tipped producers, TCTS has built an impressive discography across some of the UK’s hottest underground labels: Greco-Roman (co-founded by Hot Chip’s Joe Goddard), MTA, his own Make Something imprint, and Ministry of Sound. His ‘Icy Feet’ record went to #1 on the BBC Radio1 Dance Chart, top 10 UK Dance Shazam chart, #1 Cool Cuts chart, and received radio support from the likes of Annie Mac, Danny Howard, Pete Tong, Monki, Zane Lowe, Mistajam, Huw Stephens, Phil Taggart, and Julie Adenuga.

‘Back To Me’ is the Aussie/UK collab you’ve been waiting for, a euphoric rollercoaster ride that will lock you in, attach to your feels and keep you dancing til the wee hours.