The biggest festival headliners of 2017 (and where to see them) 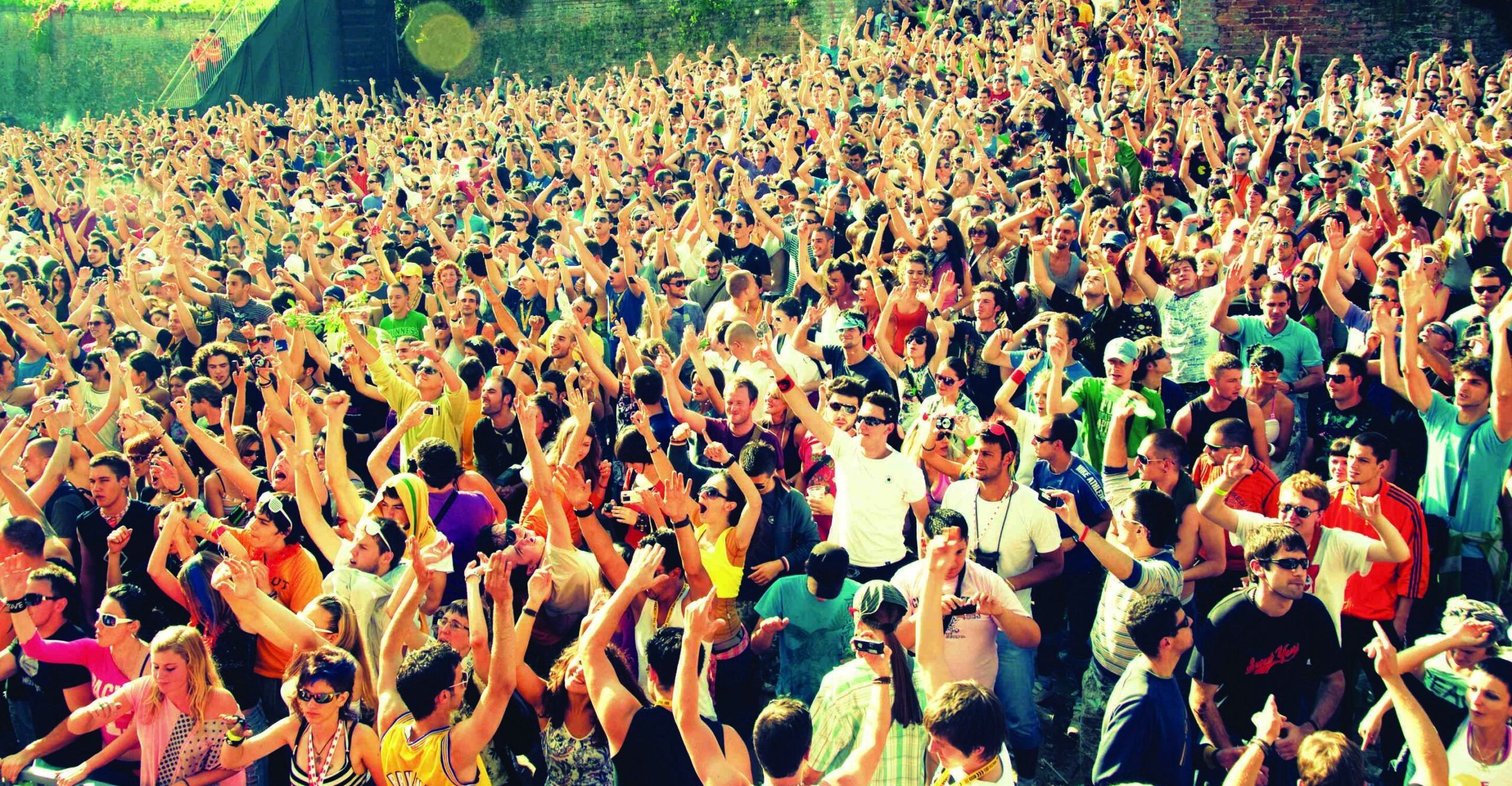 The biggest festival headliners of 2017 (and where to see them)

Festival season is just around the corner and whether hip-hop, rock & roll, indie-rock or punk is your thing, there’s an incredible selection of headline acts set to perform on the European festival scene this year. We've put together six of this summer’s must-see headlining acts performing at some of Europe's best festivals, including Sziget, Bilbao BBK Live, Exit, Lowlands, Snowbombing and Off Festival.

THE BEST FESTIVAL HEADLINERS OF 2017

THIS YEAR'S BIGGEST HEADLINING ACTS (AND WHERE TO SEE THEM)

Festival season is just around the corner and whether you’re into hip-hop, rock & roll, indie-rock or punk, there’s an incredible selection of headline acts set to perform on the European festival scene. Your favourite artists are only a short flight away! Here’s six of this summer’s must-see headlining acts… 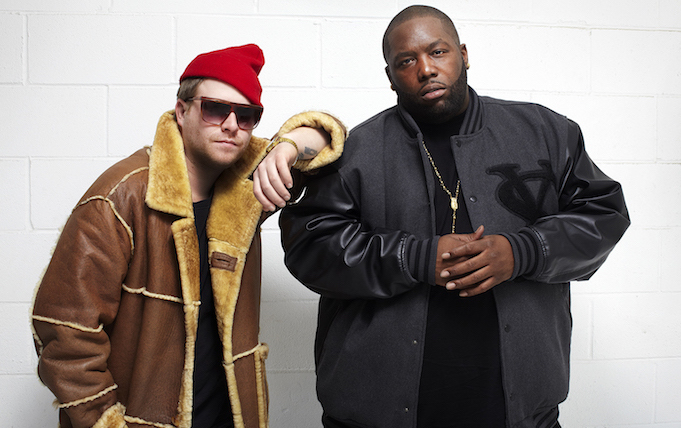 RUN THE JEWELS AT SNOWBOMBING

Snowbombing prepares to welcome two of the biggest personalities in hip-hop as Run The Jewels bring their explosive live performance to the mountains! Veteran rappers Killer Mike and El-P topped nearly every ‘best albums of 2014’ lists with ‘Run the Jewels 2’ and with hit-after-hit in their back catalogue and having just dropped their huge new album ‘Run The Jewels 3’ to widespread critical acclaim, the duo are guaranteed to deliver a show-stopping performance. Snowbombing is the ultimate music festival on snow, showcasing world class acts in the most unique venues imaginable (think igloo raves, enchanted forest parties and mountain-top stages). Luxurious spas, rooftop hot tubs, authentic alpine cuisine, 650km of unadulterated piste and not a tent in sight. Other acts for 2017 include Chase & Status, Dixon, Courteeners, Blossoms, Slaves, Novelist, Monki, Grandmaster Flash, KiNK, Groove Armada, Andy C, Hot Since 82, Eats Everything, Cassy, Stefflon Don and many, many more. 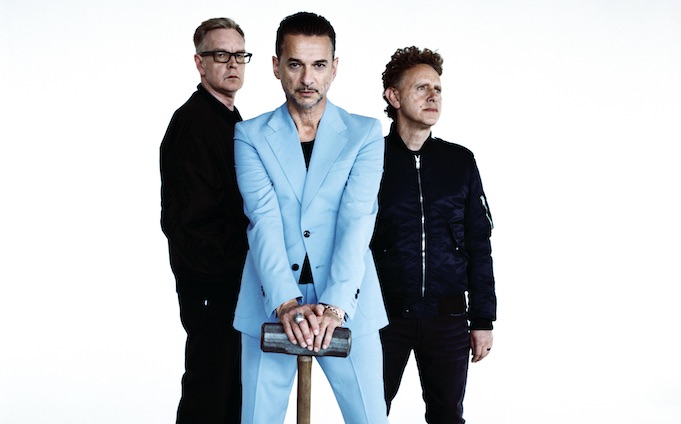 At Bilbao BBK Live 2017 British band and music pioneers Depeche Mode will present their 14th studio album ‘Spirit’ set to be released in March this year as they embark on their ‘Global Spirit Tour’ and prepare to continue their history of musical innovation and success. The band continue to sell out arenas worldwide, having performed live to more than 30 million fans around the world and sold over 100 million albums. Set atop the stunning Kobetamendi Hill, Bilbao BBK Live boasts breathtaking views across the city and is the perfect excuse for a long weekend in Bilbao, home to the Guggenheim Museum, a vast cultural hub, and the world-famous Basque gastronomic scene. Other acts set to play the festival include The Killers, Die Antwoord, Justice, Phoenix, Two Door Cinema Club, Fleet Foxes, Dixon, The Black Madonna, Andrew Weatherall, The 1975, Sundara Karma, Cabbage, Daphni, Job Jobse and a whole host of Spanish musical talent. 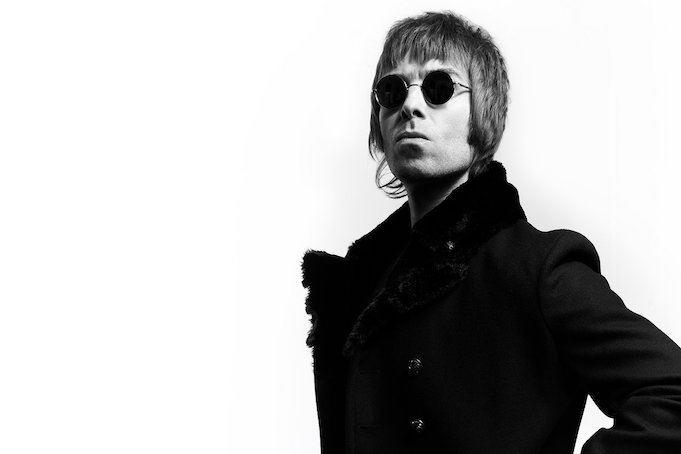 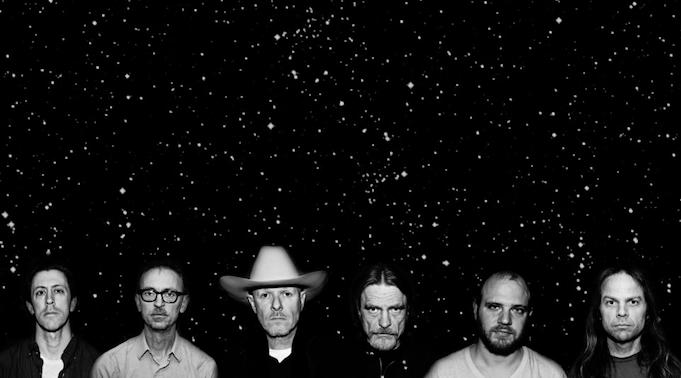 SWANS AT OFF FESTIVAL

Born during New York’s no wave reaction to punk rock, cult icons Swans return to Poland for a farewell show in 2017 with frontman Michael Gira also curating the festivals Experimental stage. Having outlived peers and reinvented themselves twice, creating new musical phenomena along the way, their 2016 album ‘The Glowing man’ proved to be yet another surprise. This goodbye show to the band in their current form is sure to shake the OFF crowd to their core and we can’t wait for this undoubtedly incendiary live show. Truly a festival for the discerning music fan, OFF is the place to discover the best alternative acts from around the world. The festival’s reputation is growing year on year driven by the festivals forward–thinking, eclectic music policy and it’s bold and eclectic lineups. From the greatest alternative music stars from around the world to the increasingly strong Polish scene, OFF festival has inspiring music in abundance and the organisers and crowd have one serious finger on the pulse when it comes to music. Other acts confirmed include Shellac, Daniel Johnston, Silver Apples, Anna Von Hausswolff, Jessy Lanza, The Black Madonna, Beak> and many more! 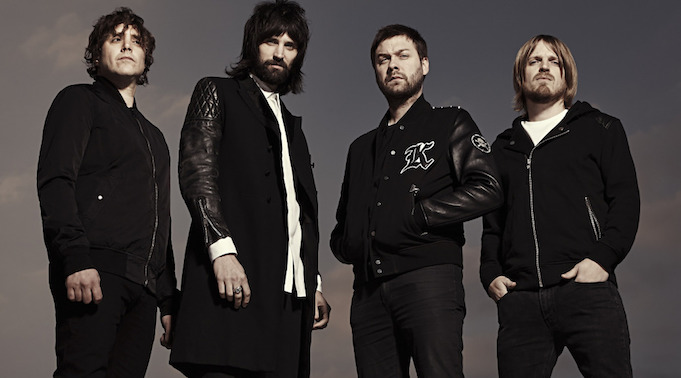 English rockers Kasabian quickly took the UK by storm in the early 2000s with a sound rooted in swaggering, fragmented dance textures and boisterous rock & roll. Having won several awards and media recognition for their several studio albums and live performances, most notably their headline set at Glastonbury in 2014, the band have certainly established themselves as rock & roll royalty and with a sixth album on the way for 2017 we’re looking forward to seeing what they’ve got up their sleeves at Sziget festival.. Taking place on the picturesque Óbuda Island in Budapest, the festival welcomes 490,000 visitors from over 100 countries to express themselves on their self-proclaimed Island of Freedom. With over 50 programme venues, this is more than just the music and festival visitors can choose from activities including circus, theatre and dance, art and installations, yoga and sports, a huge variety of food and it’s very own beach. Sziget is the complete festival-holiday experience with a week long party, great live concerts and all the attractions the city has to offer such as beautiful historic buildings, thermal spas and special ’ruin pubs’. For their 25th anniversary edition. Other acts announced are Major Lazer, Dimitri Vegas & Like Mike, The Kills, Interpol, Two Door Cinema Club, Billy Talent, Charli XCX, Clean Bandit, Metronomy, Mac Demarco, Vince staples and many more. 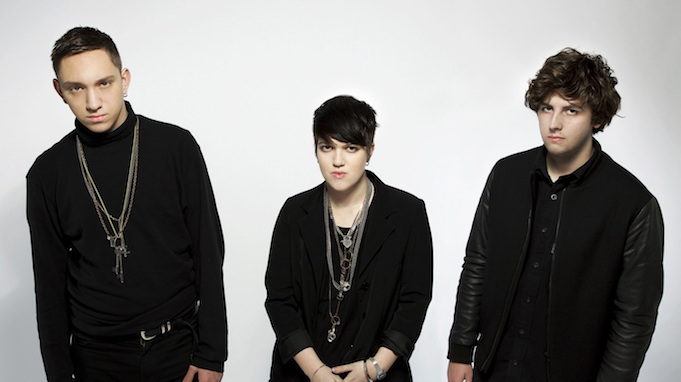 THE XX AT LOWLANDS

Atmospheric indie rock trio The xx will make a welcome return to Lowlands following the release of critically acclaimed third studio album ‘I See You’ in 2017. The new sound is fresher, brighter and is sure to have the festival crowd on their dancing feet. Lowlands offers impressive installations including the renowned red and white chimney stacks, covered stages so you can enjoy the music come rain or shine. There’s a wellness village with saunas, hot tubs and sports facilities, dozens of restaurants from all corners of the earth, food and drink stalls, a large market with everything from clothes and vinyl stores to a barber’s shop, its own currency and even a local radio station. Other acts confirmed for the 25th anniversary edition include Mumford & Sons, Editors, alt-J, Bastille, Cypress Hill, Elbow, Flume, Iggy Pop, London Grammar, Michael Kiwanuka, Moderat, Architects, Ben Klock, Billy Talent, Cashmere Cat, Dixon, Future Islands, Glass Animals, Mac DeMarco, Mura Masa, Nina Kraviz, Noord Nederlands Orkest, Nothing But Thieves and more.