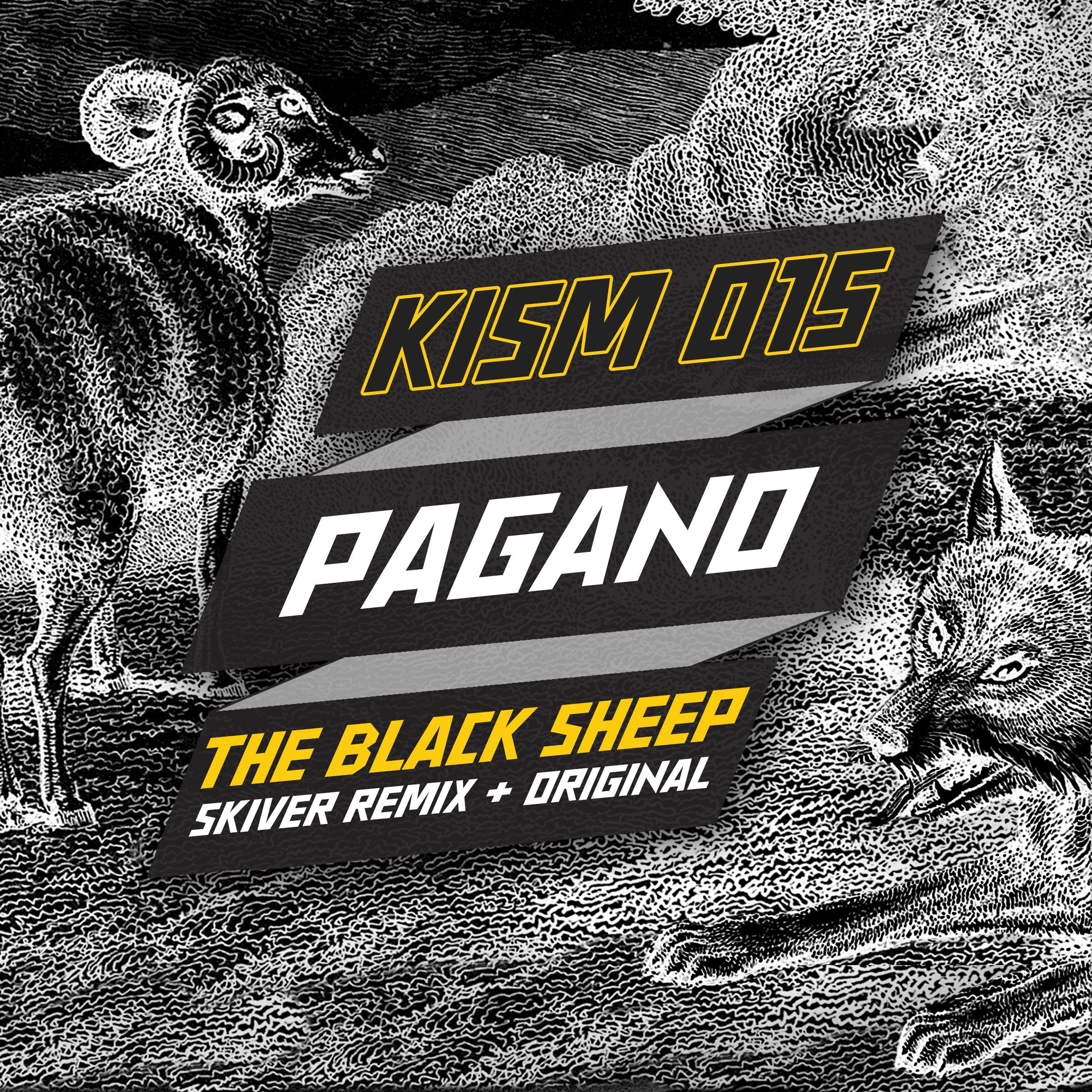 Having smashed it recently with his “The Rebel’ on Toolroom and ’Give It To Me’ (Dale Howard Remix, Pagano’s Kism Recordings welcomes Glaswegian Skriver to the fold who delivers a hard-hitting Techno interpretation of their latest release, ‘The Black Sheep’.

With releases on Adam Beyer's Drumcode, Gary Beck's Bek Audio and Green Velvet's Relief/Cajual labels, Scottish DJ/Producer Skiver continues his to add to his dance floor arsenal with this blistering but funky Remix. Producing Techno and Tech House under his Skiver alter-ego or as Alias GB (with his brother the Techno titan Harvey McKay), or under his real name Ryan McKay, this talented artist always delivers the goods. Two sided, Pagano’’s Tech House belting Original Mix where different influences collide is also featured.

A former resident DJ for the legendary London's After-Hours club 'Trade', Pagano has released material on Umek’s 1605, Mark Knight's Toolroom, Stefano Noferini's Deeperfect and Mauro Picotto's Alchemy label amongst other. This year Italian DJ/Producer Pagano has seen his work recognised by some of the most important music authorities in the world with features and premiers with DJ Magazine, Mixmag and Data Transmission.

‘The Black Sheep’ by Pagano featuring the Skiver Remix is out on Kism Recordings in December. All info https://www.facebook.com/Kismrecordings/ or Insta: kismrecordings