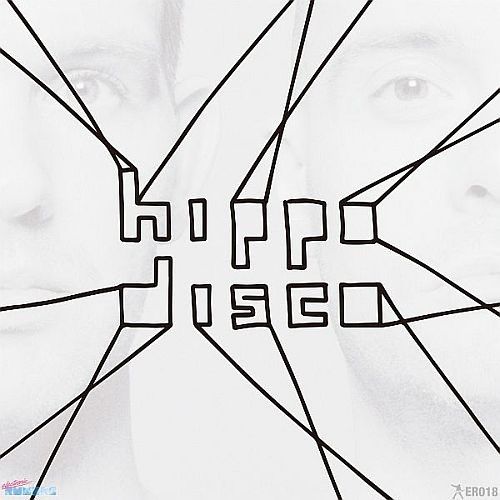 Hippo Disco are an outfit made up of two Scottish producers living in various parts of East Asia (Japan and Malaysia). who produce some wildly left-field and unique Disco tunes.

Originally coming together a few years ago when they DJed the same London clubnight; Hippo Disco came to prominence in 2013 after winning the top slot in the reMix competition for French Electro legend Etienne De Crécy's single We, Computers, their reMix being hand picked and raved about by Etienne himself.

Now these guys are ready to unleash their début original EP. Four tracks of convention-breaking Disco and House. Throwing the accepted Disco rule book out of the window, Hippo Disco grab samples from an array of diverse sources and pair them with abrasive, yet infinitely funky, synth hooks and dancefloor juggernaut beats.

Hippo Disco are presenting their début original EP, The Bound EP, for FREE!