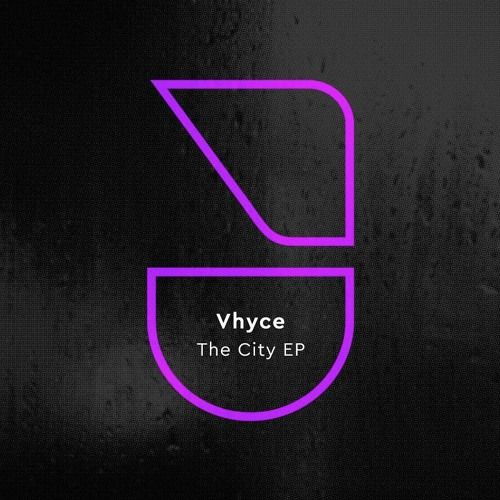 The Future Disco brand has been renowned for their iconic compilations since 2009. With an A&R reputation for compiling and releasing credible collections and the digital landscape giving labels more freedom than ever before, it seems like the perfect time to unleash singles on the label, keeping to the 21st Century Disco sound they have carefully crafted since day one.

After his debut release on Future Disco earlier this summer, Vhyce is back on Future Disco with ‘The City EP’. Three original tracks, all with classic/throwback retro disco references and impeccable production. Vhyce has a bright future ahead and is staking his claim as one of nu-disco’s leading names.

Opener "Now You're Gone" is a superb slice of atmospheric deep house with notable Balearic flourishes (dewy-eyed vocal samples, piano flourishes and so on), while the more boisterous – but White Isle terrace-friendly – closer "Can't Do Without" offers a pleasingly groovy fusion of jazz-funk and disco-house elements. Arguably best of all, though, is "The City", a baggy chunk of evocative, piano-heavy house dripping with Balearic intent.