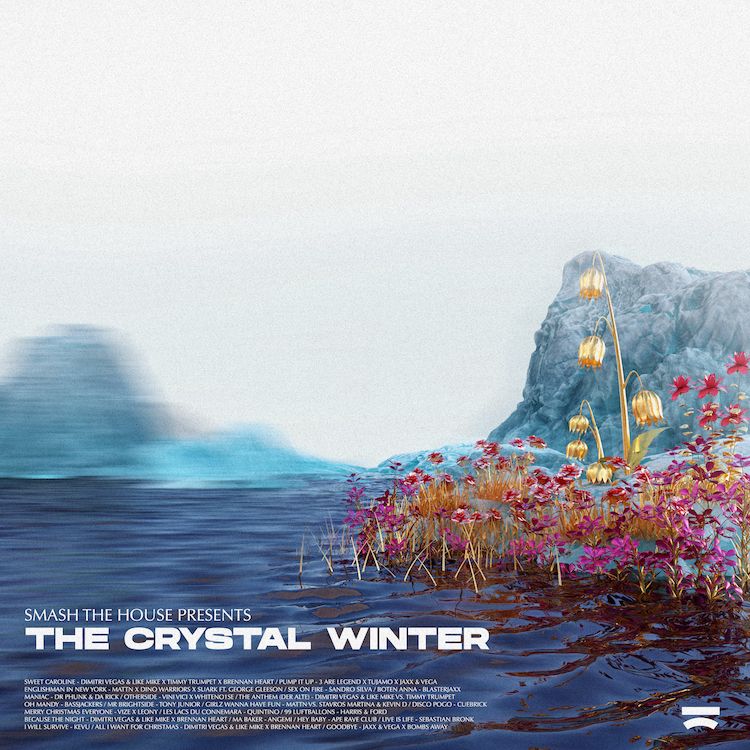 When it comes to winter albums, Belgian imprint Smash The House has already begun to forge a reputation for delivering year-end classics. Following 2020’s Christmas special, the iconic label has unveiled its 2022 album release, The Crystal Winter. Standing out from the crowd, The Crystal Winter is a bumper-sized album featuring no less than 31 of the scene’s most exciting artists.

Across 22 tracks, The Crystal Winter album includes some of the most prominent artists from the world of dance music, such as Dimitri Vegas & Like Mike, Brennan Heart, MATTN, Blasterjaxx, Tujamo, VIZE, Dr Phunk, Bassjackers and Timmy Trumpet. The Crystal Winter also merges many genres thanks to the raw blend of artists featured in the release. Which includes digital artist Ape Rave Club, the harder-edged sonics of Harris & Ford, psytrance don’s Vini Vici, and the mesmerizing sounds of the iconic trio 3 Are Legend (comprised of superstars Dimitri Vegas & Like Mike + Steve Aoki).

Primed with a mass of anthems like the recent show stomping hit ‘Pump It Up’ to earth-scorching tracks like ‘Girlz Wanna Have Fun’, which currently has over 18 million Spotify streams, ‘The Anthem (Der Alte) (over 15.5 million streams) and ‘Because The Night’ (9.5 million). The album also features familiar festive bangers like ‘Merry Christmas Everyone’ (11 million streams) and ‘All I Want For Christmas’ (over 1 million). Fans can also catch favorites like ‘Sweet Caroline’, ‘Englishman in New York’, ‘Mr Brightside’ and ‘Sex On Fire’ as The Crystal Winter takes listeners on a journey of the biggest tracks and hottest anthems for the tail end of 2022.

The Crystal Winter album is available now via Smash The House on all streaming platforms. 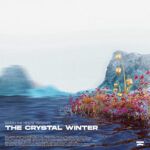