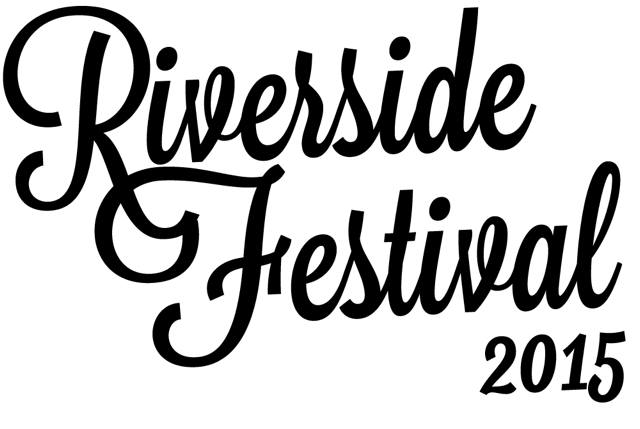 Acts including Ricardo Villalobos, Sven Väth, Siriusmodeselektor (live), Popof, Slam and Optimo will play the event, with many more to be announced in the coming weeks leading up to a top weekend of electronic music next summer.

Taking place on the 29th and 30th May 2015 – a new format of Friday and Saturday – event organisers released Super Earlybird tickets last week which were soon snapped up by excited fans. A fresh batch of tickets will go on sale at 1 PM on 11th December 2014 via Ticket Scotland and Resident Advisor.

The outdoor music festival will once again take place on the grounds of the iconic Riverside Museum, on the banks of the River Clyde. The 2015 event will be bigger than ever before, with the addition of the Sunset Stage allowing even more globally renowned talent to join the bill.

Sven Väth: is a man whose commitment has influenced electronic music all over the world. A global player, the DJ possesses the most legendary reputation imaginable. As the charismatic head of Cocoon, he is an enigmatic figurehead of the German techno scene, passionate DJ pioneer and one of the biggest names in global techno today.

Ricardo Villalobos: the Chilean electronic music producer and DJ is a massive favourite wherever he goes.  There isn’t a continent where Ricardo hasn’t played; his music is trendsetting for other DJs and fans alike and is well known even beyond the underground music scene. Ricardo’s inexhaustible creativity and innovation and his unfailing feel for the crowd make him an outstanding artist in the contemporary electronic world and a great addition to the 2015 event.

Popof: the French DJ and composer hailing from the rave party scene is a former member of the free-party underground collective ‘Heretik System’. He has now participated as a solo artist in countless cities around the world. The versatile artist explores various genres of music including the traditions of techno mixed with a sip of tech-house. In demand for his remixes, the impressive list of artists include Depeche Mode, Chemical Brothers, Moby, Booka Shade, Vitalic, Tiga and Martin Solveig to name but few.

SIRIUSMODESELEKTOR: is a combination of Siriusmo and Modeselektor, who have rocked every corner on the surface of the planet throughout their career. All the hits will be played back to back, front to front and front to back. This collaboration is only touring once; it’s a Scottish exclusive that won’t happen again.

SLAM: 2014 is fast becoming one of the biggest years in the career of the dynamic Glaswegian duo, SLAM. With their fifth album, ‘Reverse Proceed’, heralded as one of the best electronic albums for years, the two legendary producers continue to demonstrate why they are such an important part of modern day electronic music.

SLAM instigated Glasgow’s underground house music scene in the late 1980s, going on to be instrumental in the explosion of the UK Techno scene. Their quarter century of exploits have seen them travel far and wide, leaving scorch marks on dance floors everywhere while taking their uncompromising vision of Techno around the world.

Closer to home, since 1997, SLAM have curated the Slam Tent at Scotland’s biggest festival T in the Park, with some of the world’s best known DJs and live acts playing alongside underground cutting edge talent on their monumental stage. Their firmly established monthly club events in Glasgow – ‘Pressure’ at the Arches and ‘Return To Mono’ at the Sub Club – are ranked amongst the best nights out on the planet. Over the last two years, the pair have also developed Slam Radio, delivering some of the best DJs and music that techno has to offer to a massive and loyal weekly following.

Optimo: is DJ duo Twitch and Jonnie Wilkes, whose legendary Optimo night in Glasgow (and around the world) mixes up techno, electro, rock and other assorted records out of leftfield. Optimo started in 1997, though Twitch and Jonnie Wilkes had each been DJing separately for ten years. Both had started out playing different music – Twitch – electro, noisy rock and the eighties New York punk funk of Liquid Liquid (from who they borrowed their name) and Wilkes reggae, funk and jazz. Optimo have been one of the corner stones of the Electric Frog shows and festival organisers are delighted they will be performing on 2015.

Electric Frog & Pressure Riverside Festival Promoter Dave Clarke said: “After the fantastic sold-out event earlier this year, we’re hugely excited to announce the first names on the line-up for next summer’s Electric Frog & Pressure Riverside Festival including the Scottish exclusive Siriusmodeselektor. We are delighted to be returning to The Riverside Museum, which is an outstanding location for our city music festival.”