Josh Butler - The Essence of House 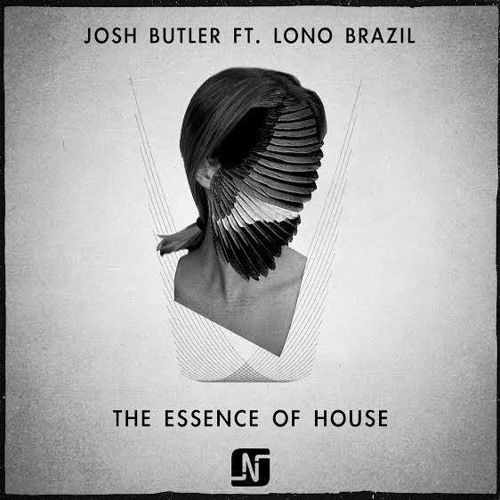 Josh Butler - The Essence of House

Lono was a lifelong friend of  Frankie Knuckles and  Larry Levan (Frankie was his son’s Godfather), and he spent his weekends at the legendary Warehouse in Chicago with Frankie; the spot credited as the birth place of House music in the early 80s.

After many months of trying to arrange some studio time, we finally sat down and recorded Lono’s story and his experience of what House music means to him. It was incredible to hear it from someone who was there ‘when the book was being written’ as he says.

When I heard his story I knew this had to be put on record. There was about 4 hours of dialogue recorded (and many more hours that weren’t) and it’s a fascinating listen. Perhaps one day we’ll release the whole conversation.”