Higher Self - The Fly 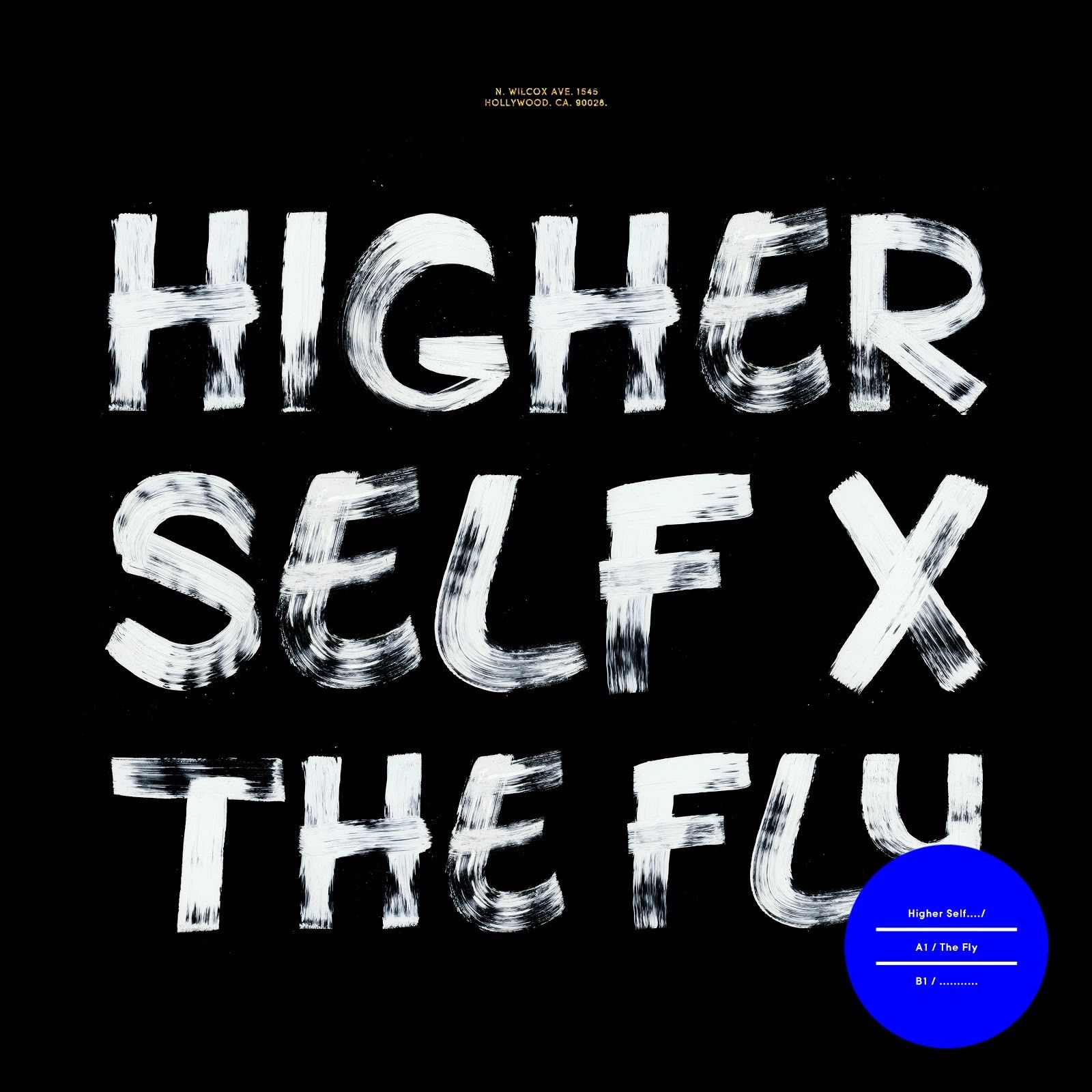 Higher Self - The Fly

The latest to land on X Records is by the up and coming DJ and producer Higher Self. Showcasing a different side to his production ‘The Fly’ will be available exclusively on Beatport from August 28th and on all other platforms from September 11th.

Taking its name from the sounds throughout, ’The Fly’ allows  versatile producer Higher Self to explore new dimensions. In its main climax, he utilises warped synths to create an ominous tone before heavy sub bass and snappy percussive elements take the track into overdrive. With its funky beat and powerful basslines, this track is sure to impact dance floors worldwide.

About Higher Self:
Having burst onto the scene with his single ‘Ghosts’ released via Spinnin’ Records, Higher Self has gained support from some of the elite in dance music. ‘Ghosts’ was re-released in the UK by Radio 1’s dance music tastemaker Pete Tong on his resurgent FFRR/Parlophone imprint and the track gained the attention of David Guetta, who asked Higher Self to remix his chart topping single ‘Dangerous’ and eventually led to a support slot throughout the summer on his Listen stadium tour.

With an upcoming US Tour, a forthcoming track on Tiesto’s Musical Freedom imprint and additional support from the likes of Oliver Heldens and Steve Angello, ‘Higher Self’ is set to continue his impact on the scene.