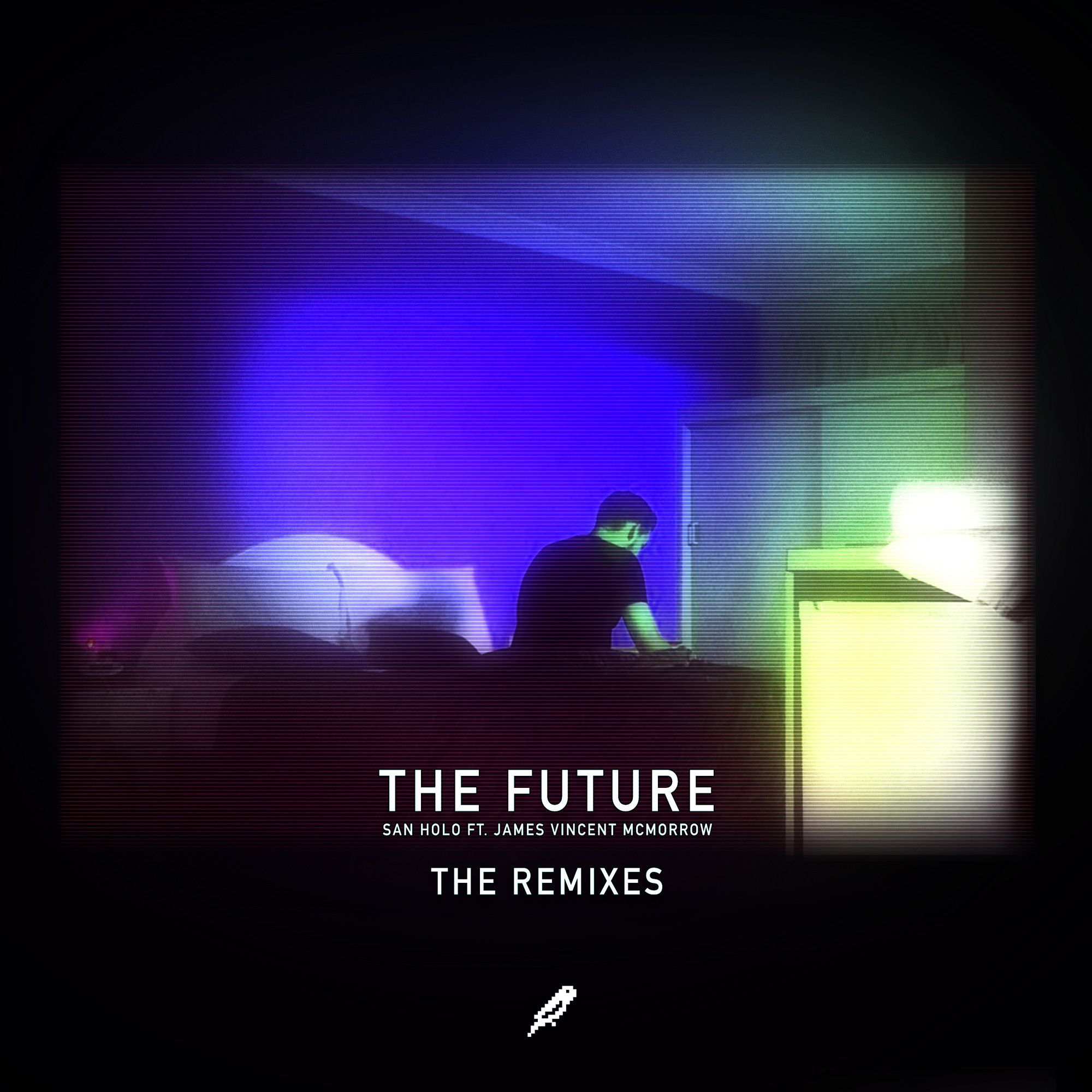 The first remix to be released will be the Marcioz Remix on 4 August. This will be followed by the Jupe Remix on 8 August, and then the final remix, from Taska Black, will be released on 11 August, along with the full remix pack.

With the remixes drawing on a myriad of dance music genres including bass, house, drum & bass, and even R&B and soul, each reworking takes San Holo’s stunning release in a fascinating new direction. See the full track list below.

‘The Future’ featured the gorgeous vocals of acclaimed Irish singer-songwriter James Vincent McMorrow. ‘The Future’ was San Holo’s follow-up release to his huge hit ‘Light’. ‘Light’ has so far accumulated over 70 million streams on Spotify, making it San Holo’s biggest release to date and earning the 26-year-old DJ, Producer and bitbird label boss the reputation as one of the fastest growing talents in electronic music.