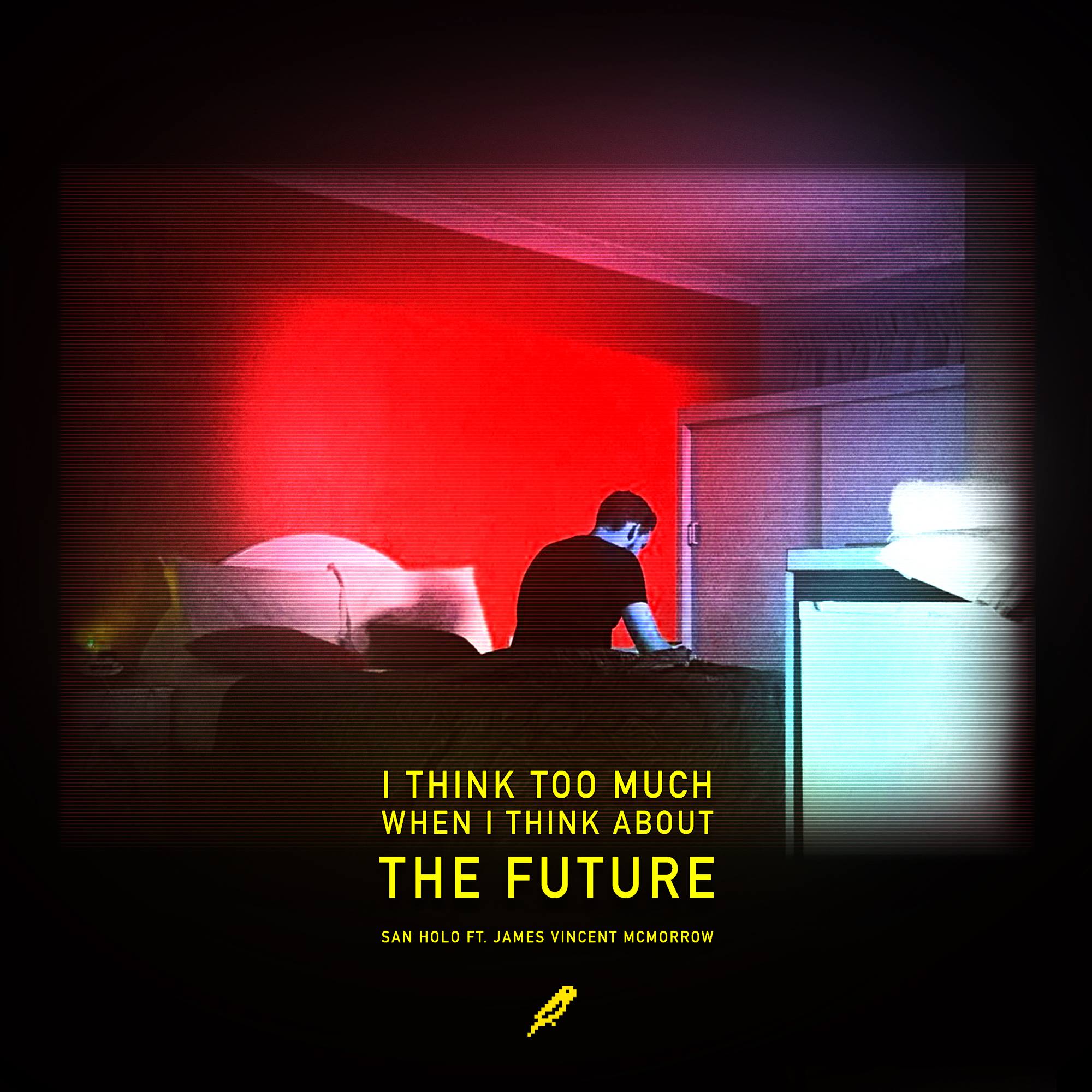 ‘The Future’ is San Holo’s follow-up release to his huge hit ‘Light’. ‘Light’ has so far accumulated over 61 million streams on Spotify, making it San Holo’s biggest release to date and earning the 26 year old DJ, Producer and bitbird label boss the reputation as one of the fastest growing talents in electronic music.

‘The Future’ demonstrates San Holo’s impressive ability to produce dreamy electronic music with a unique, futuristic sound. The beautiful, yet haunting vocals of James Vincent McMorrow as he proclaims “I think too much when I think about the future” delivers a truly magical release that will stay with the listener for a long time.

‘Light’ has gone on to accumulate over 61 million streams on Spotify and has established itself as San’s biggest single to date. The song immediately became an international success upon release late last year, while also securing San's debut on the Billboard Dance/Electronic charts and spent seven consecutive weeks as #1 on Sirius BPM, firmly supplanting him as an international name in the trap and bass world. San draws in over 3 million monthly listeners on Spotify, where his song was also recently featured on the monster playlist Today’s Top Hits. In March, San Holo delivered a 60 minute guest mix for BBC Radio 1 Diplo & Friends and in April, he delivered a second mix for Annie Nightingale’s Radio 1 show.

Acclaimed Irish singer-songwriter James Vincent McMorrow released the platinum-selling album ‘Early In The Morning’ in 2010. This was followed by ‘Post Tropical’, which was nominated for the Choice Music Prize and lead to sold-out worldwide shows. In 2016, James Vincent McMorrow surpassed 100 million streams and collaborated with Kygo. He releases his new album ‘We Move’ in September.