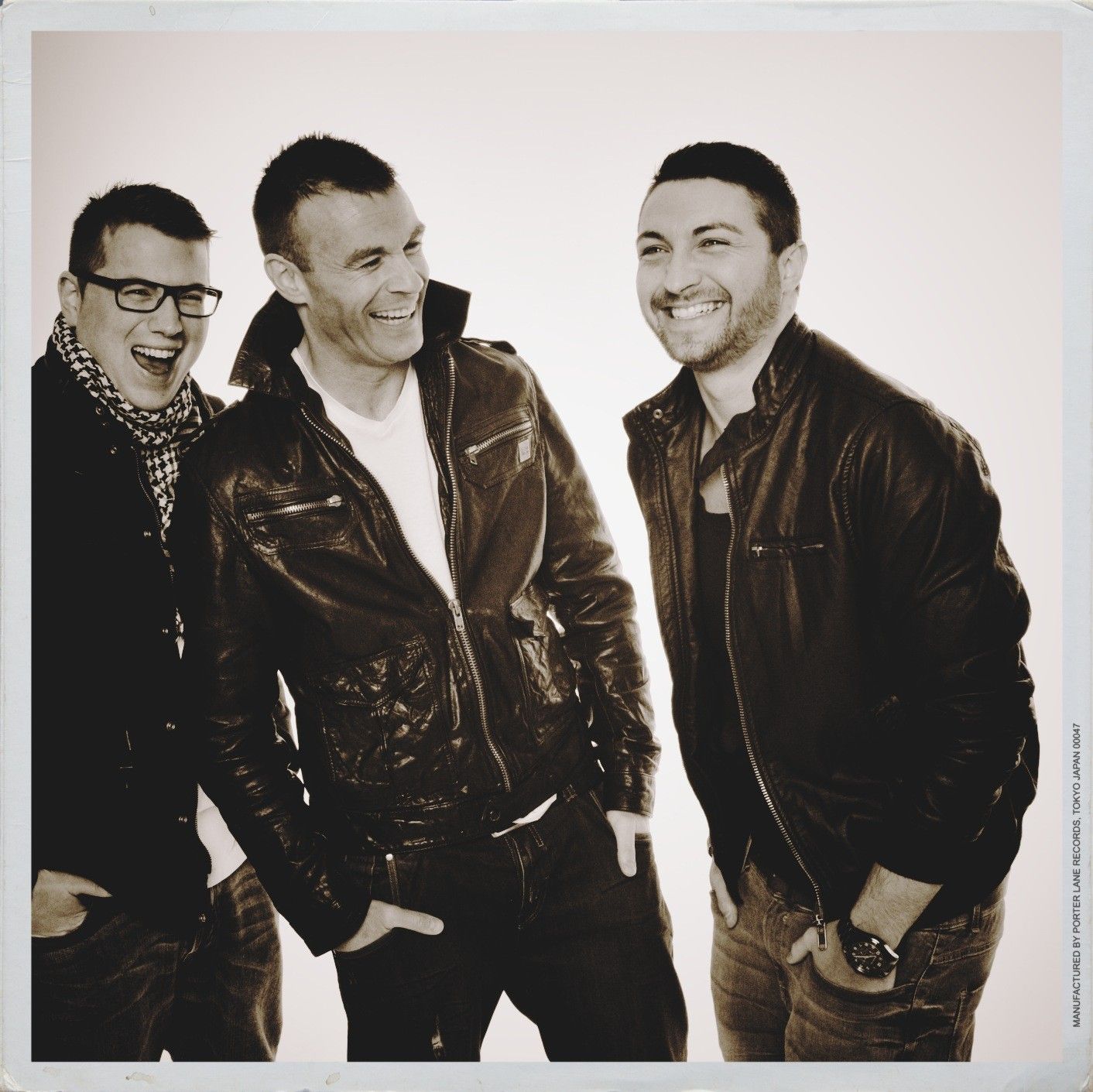 Not content with a weekly knockout radio show, the Futuristic Polar Bears have been dipping their paws in a number of other pies recently.  Their huge track ‘Thundergod’ with Radio 1’s Danny Howard is released at the end of October and Sonic Academy have just offered up a brand new video tutorial showcasing the Bears’ production techniques when putting together their own brand of big room house.  Check out the video here: http://bit.ly/18F8tva

On top of this, September saw the lads returning to the BPM Festival in Birmingham and getting stuck in with seminars and a live set; in an exciting feature, the Polar Bears were able to report back to us about their experiences at the show and tell us just what went down:

“BPM 2013 saw us return for our second appearance at the BPM Festival at the NEC in Birmingham. BPM is a great showcase for DJS, producers, musicians and lighting enthusiasts to take part in seminars, discuss new technical advances in equipment and network throughout the industry. There were some great demonstrations on offer from the likes of Pioneer, Traktor, Vestax, Martin & Numark who were all showing off their latest equipment that ranges from the new Pioneer DJ equipment, right through to the latest lasers on offer for club and festival installations.

The organisers of BPM asked us to take part in the demo listening seminar which gave the chance for budding young music producers to have their latest productions critiqued by a panel of fellow DJs and producers. We were really impressed by some of the demos we listened to and it shows that there is a lot of talent out there. The seminar was a great way to give our opinions and tips to the producers on how to improve their producing skills and was a fantastic opportunity to give something back to the industry.

We also took part in the live show in the Chauvert Arena where we showcased a lot of our new material to an enthusiastic crowd, this was a great way to road-test some of our new productions before we take them to the clubs. We were joined in the arena by a stellar line up of DJs and performers including Sister Bliss, Sonny Wharton, Tim Cullen, Alison Limerick & The DMC Showcase.”