The Gallery presents The Labyrinth with Henry Saiz 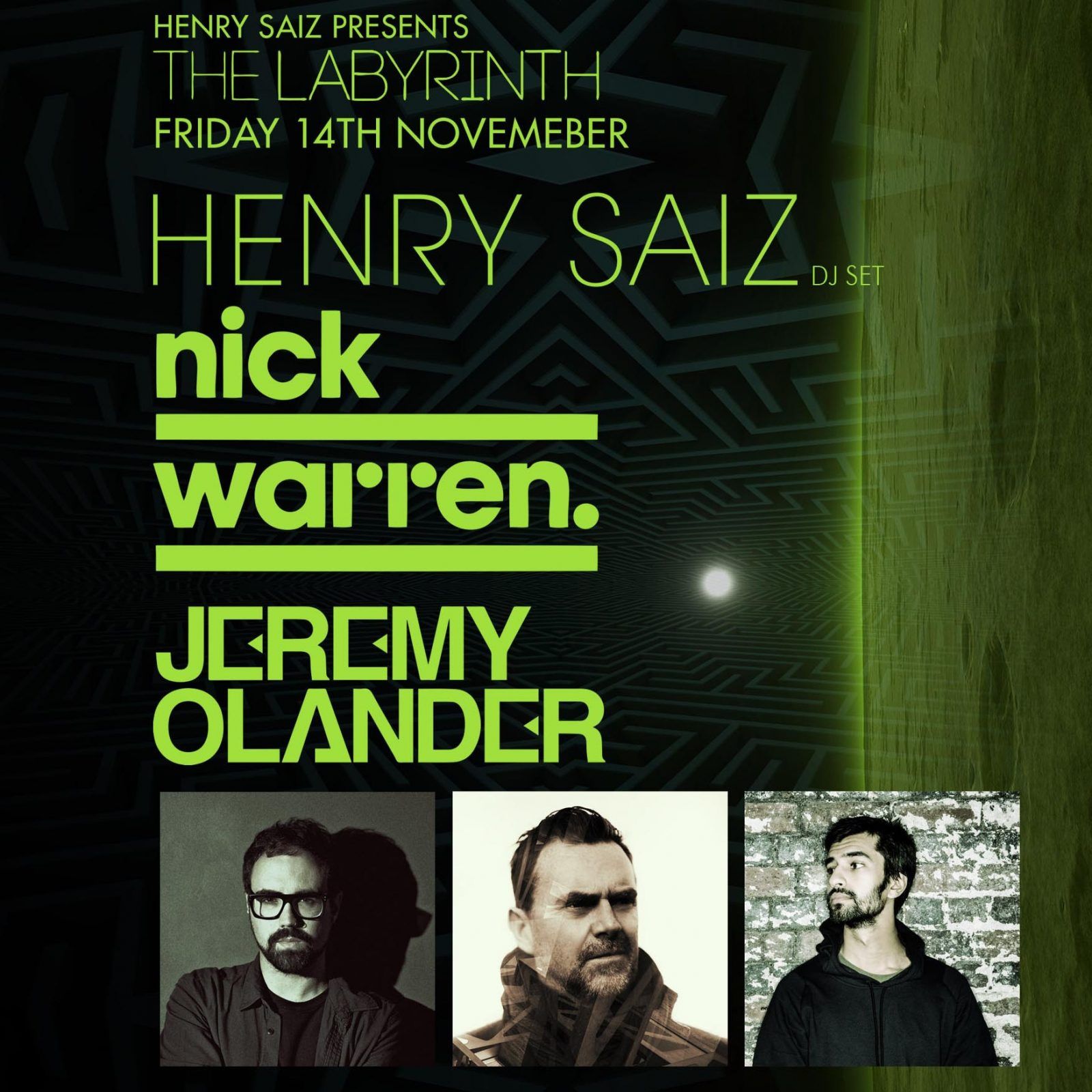 The Gallery presents The Labyrinth with Henry Saiz

Henry Saiz, Nick Warren and Jeremy Olander are set to play The Gallery at Ministry of Sound on Friday 14th November.

After February’s foray into ‘The Labyrinth’, Henry Saiz navigates his way to London once more for an exploration of all sounds dark and delicate. Paying homage to Henry’s namesake radio show featuring a wide-ranging musical philosophy, The Labyrinth is famed for stimulating the Ministry of Sound senses. Expect lush progressive, driving deep house and tantalising techno soundscapes to push the capabilities of The Box sound system – and affirm the technical prowess for which the Spanish showman is recognised.

The Gallery also welcomes back underground house legend Nick Warren, who returns for his first appearance at the club in almost two years. His groove-filled take on all things house and progressive will be sure to create the hedonistic atmosphere on which The Gallery faithful thrive. Also performing will be Jeremy Olander, protégé of Eric Prydz and signed to the fellow Swede’s Pryda Friends label. However, his intense underground sound means Jeremy is now regarded an influential artist in his own right.