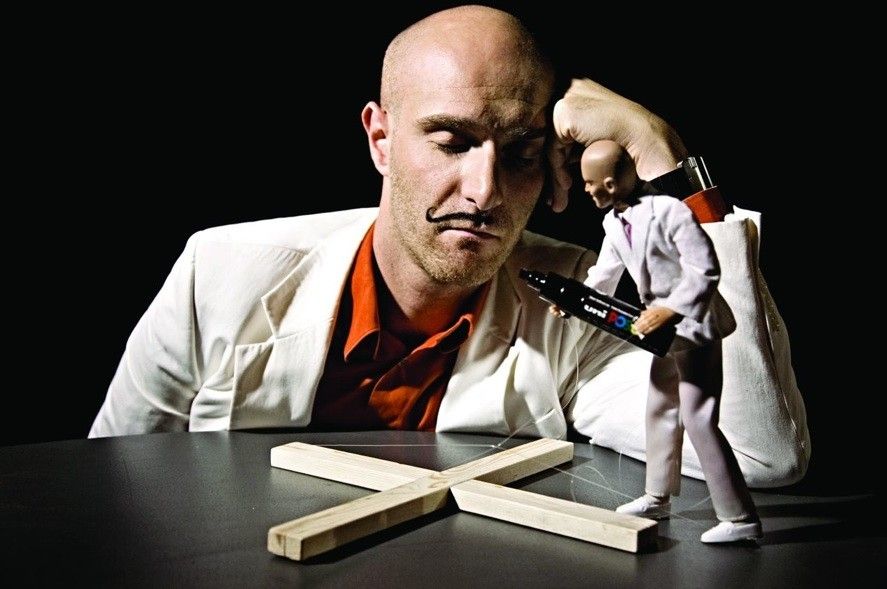 The Gallery presents Vitalic on Friday 28th November. The cult French electro and techno DJ will be bringing his unique sound to Ministry of Sound backed up by Belfast underground house and techno hero Phil Kieran and legendary special guest DJ Marco Bailey.

The Gallery rounds off November with 3 DJ producers who many regard as their all-time musical heroes. Starting with Vitalic, aka Pascal Arbez-Nicolas, the Dijon-based DJ whose 2001 club anthem ‘La Rock 01’ is regarded as the epitome of a perfect crossover electro anthem. Hammered by everyone from Carl Cox to Judge Jules, it still sounds fresh – boasting the production style that has maintained the Frenchman’s leading status in today’s scene. Rest assured The Box is ready for Vitalic’s surging riffs and robust bass lines, especially crafted for his stadium sized shows across the world.

Phil Kieran is held in equally high regard. He has recorded for Cocoon, Soma, Skint, Yoshitoshi, Nova Mute and his ‘My House’ track is still a peak time choice for all DJs of a harder persuasion. Having worked with such tastemakers as Green Velvet, Speedy J, David Holmes, Depeche Mode, Peter Hook and Gary Numan – this long overdue return to London is eagerly anticipated for one of Belfast’s favourite sons.

They will be supported in The Box by Ant Brooks.