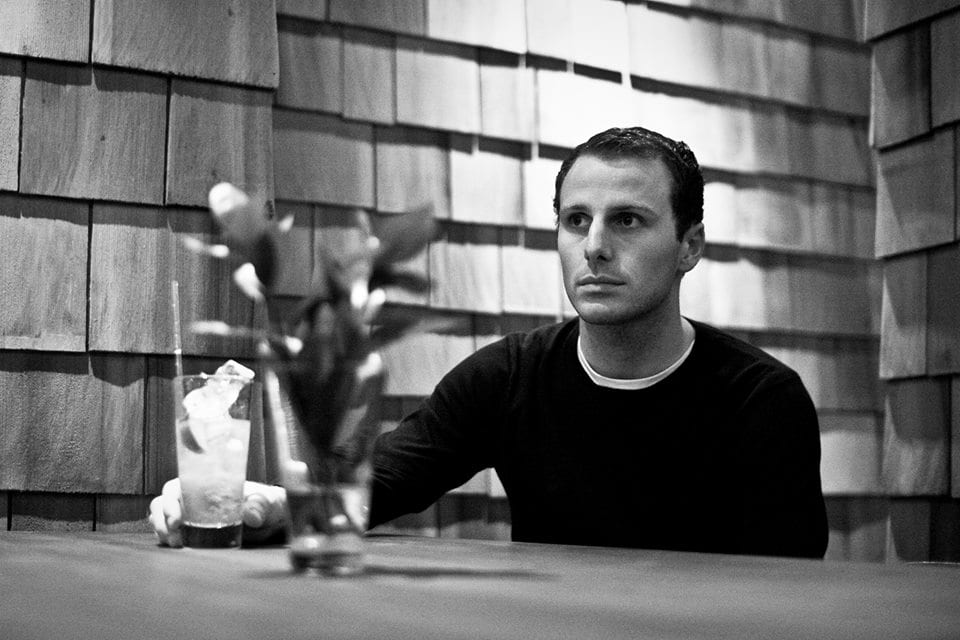 As The Garden Party enters its 12th year, the second edition of this summer’s series heads back to Canal Mills for the second time, following last year’s debut at the venue.

Part 2 promises to be one of the biggest garden parties to date with some of the hottest names on the circuit playing alongside a bunch of the finest local talent, as The Garden Party takes over four spaces, including an Art’s House takeover of Room 2 featuring none other than Denis Sulta and Garden Party regular Grainger.

The main room will be headed up by arguably one of the most exciting acts to burst onto the scene in the last 12 months, Solardo. The Manchester duo, fresh off the back of their first headline tour, will join versatile duo Waze and Odyssey alongside the energetic Mele and Australia’s most exciting export Mall Grab, alongside Leeds native Reg Naylor.

Outside, the unique industrial Hangar space, which played host to DJ Koze last year, is headed up by none other than The Martinez Brothers. The US duo burst onto the scene in 2006 with their initial EP ‘My Rendition’ which was produced under the guidance of Dennis Ferrer. Since then, further releases and remixes such as that of  Green Velvet’s ‘Bigger Than Prince’ have cemented their place at the top table of house and techno.

Joining them will be Midland, who is no stranger to the The Garden Party and has been a regular fixture in some of the most iconic venues on the planet – which can be credited to his eclectic taste and versatile style. The Garden Party’s unique Hangar space at Canal Mills will also be occupied by the prolific Gerd Janson, as well as Canadian duo Pender Street Steppers and Garden Party regulars People Get Real.

As always, The Garden Party’s lineup features the most exciting and promising local talent, with the Primal Sound Showcase leading up a bill over in The Yard, that also features local nights Nord, Limit and Groove 2.

The Garden Party’s second edition of the year will feature some of most exciting food and art collectives, rounding off the bill which will feature artist Snakeoil alongside food and drink aficionados The Cocktail Shack, Scream For Pizza, Steel Smoking and The Gravy Train.